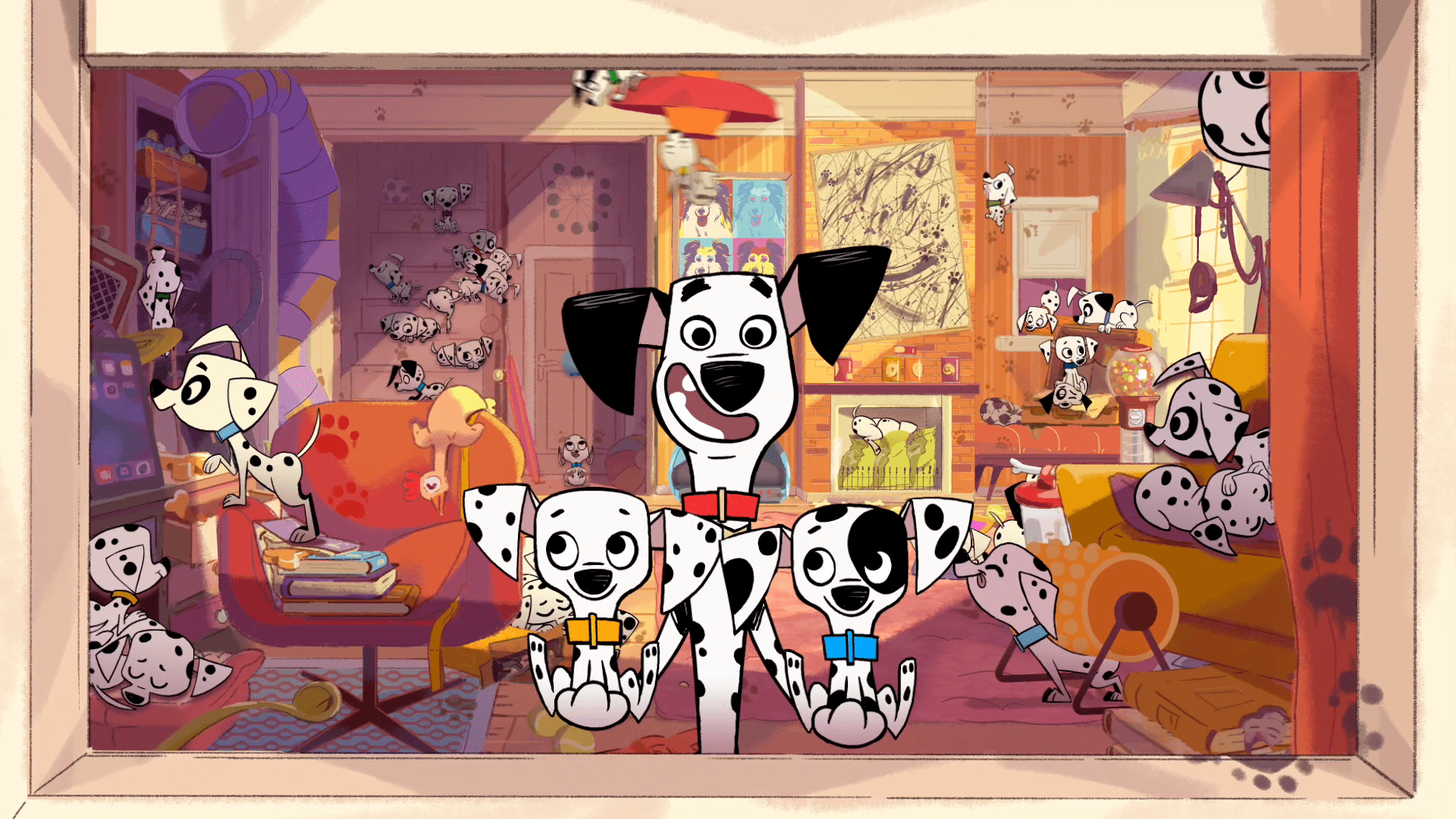 The classic Disney cartoon 101 Dalmatians was released on January 25, 1961. Last year, Disney Channel created a brand-new series entitled 101 Dalmatian Street and it was Miklós Weigert’s task, who is a Hungarian director, to make the classic characters more interesting for the young generation.

24.hu reported that Passion Pictures London produced the brand-new cartoon series for Disney Channel using the classic characters and features of the original movie. It was Miklós Weigert’s responsibility to recreate the classic British atmosphere and funny moments the original 101 Dalmatians had.

101 Dalmatian Street has 52 episodes, each of them are 10 minutes long. The team of Passion Pictures consists of many people from across the world and their enthusiasm about the series is endless. The protagonists are Dylan and Dolly with a doctor mother and firefighter father. And, of course, the 101 dalmatians.

The main location of the series is the fictional 101 Dalmatian Street not far from the real Camden High Street in London. All the houses seem normal but this one is out of the ordinary. Weigert chose this area of London because of its special and energetic atmosphere and visited it before creating the series. Every picture in the production is based on the features of Camden High Street. Other important locations are the Chinese District, parks and cafés.

The Hungarian director and his team adore the original 1961 movie and they think it is timeless and evergreen at the same time. During the process of creating the series’ brand-new graphic design, they inspired from the first movie but did not steal its concept but added new and fresh elements to it.

“Most of the changes can be seen in the colours as we created them vivider and wilder.” – said Miklós Weigert.

While the original Disney cartoon had sad and surly parts this new series is all about comedy and funny moments. They left out the kidnapping part as it is for 6–9-year-old children, but the older generation will find it entertaining as well. The story of the series is completely different from the original movie although the Hungarian director hid some classic motives and features in the new project.

Fans constantly ask whether the movie’s evil character Cruella de Vil will return but Passion Pictures does not share any information.

Graphic designers faced many challenges during creating the characters. They decided at the beginning that not all 101 dogs will have their own characters but only twenty. Moreover, the human characters, locations, and objects also had to be special and extraordinary. Although the designers saved themselves from creating more than a hundred different personalities the names of the dogs were musts. 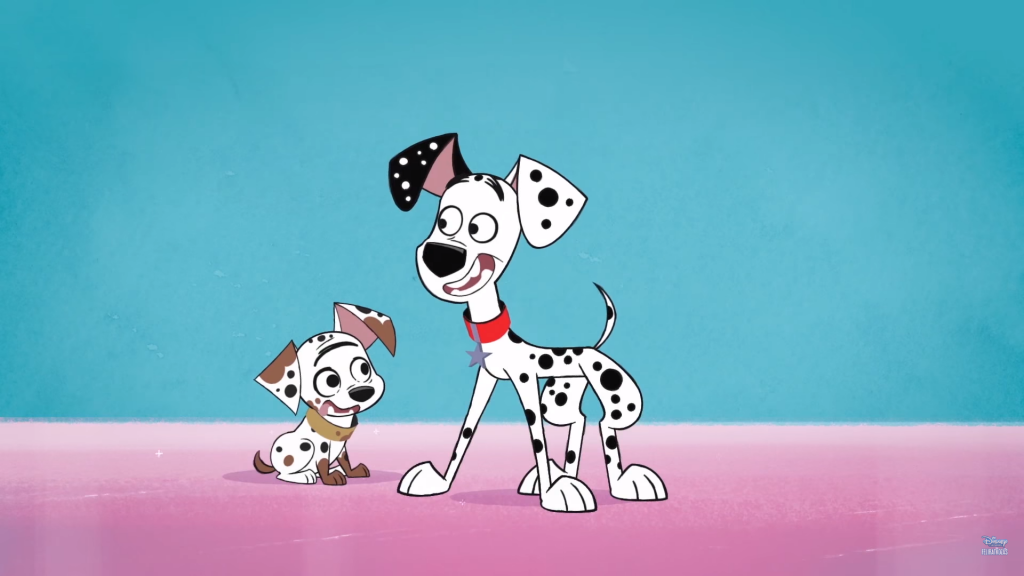 “We had to come up with 101 dog names which start with the letter ‘D’. – reported the team.

Some dalmatians are compared to real persons and that is why we can find dogs with the same personality as the American singer Avril Lavigne or model and actress Cara Delevinge. When a character is ready the next task is creating the facial expressions and emotions each dog has.

The first episode of 101 Dalmatian Street aired on March 25.