Hungarian doctors talk about helping out in Beirut

A Special Medical and Rescue team from the University in Debrecen arrived in Beirut last week, after the devastating explosion in the Lebanese capital.

The Hungarian team talked about their experience helping out after the disaster, and everything they have seen, szeretlekmagyarorszag.hu reported. The explosions left at least 5,000 people injured, and over a hundred people dead.

Three hospitals collapsed from the blast, as well as many more buildings. There is derbis, broken pieces of glass and dust everywhere. Everyone is trying to clean the streets, while 150 people are still missing and are searched for under the ruins. Everything runs on aggregators most of the day since the electricity is only available for six hours a day. It is complicated to get in touch with anyone either on the phone or the internet. The city may also shorten this time period to less than six hours, which would mean that the remaining hospitals would have to operate from aggregators as well.

Not only Hungarians, but many other nations have decided to send help to Beirut after the explosions, and many countries also donated money to help the victims, the city and the country.

“We say a young man, whose spine literally broke in half,” said the Hungarian medical team’s leader. “There are two types of injuries: one of them causes precisely similar injuries, this is high air pressure, so these are the injuries due to the explosion. The other is broken glass.” There are heaps of broken glass pieces all over the city, he added.

The situation of the injured people is improving, as many have been treated already. Doctors, however, have to be quick, as many protests are being organised in the Lebanese capital. The Hungarian team was warned by authorities, that they should leave the hospital in the early afternoon because demonstrations are expected to be held. 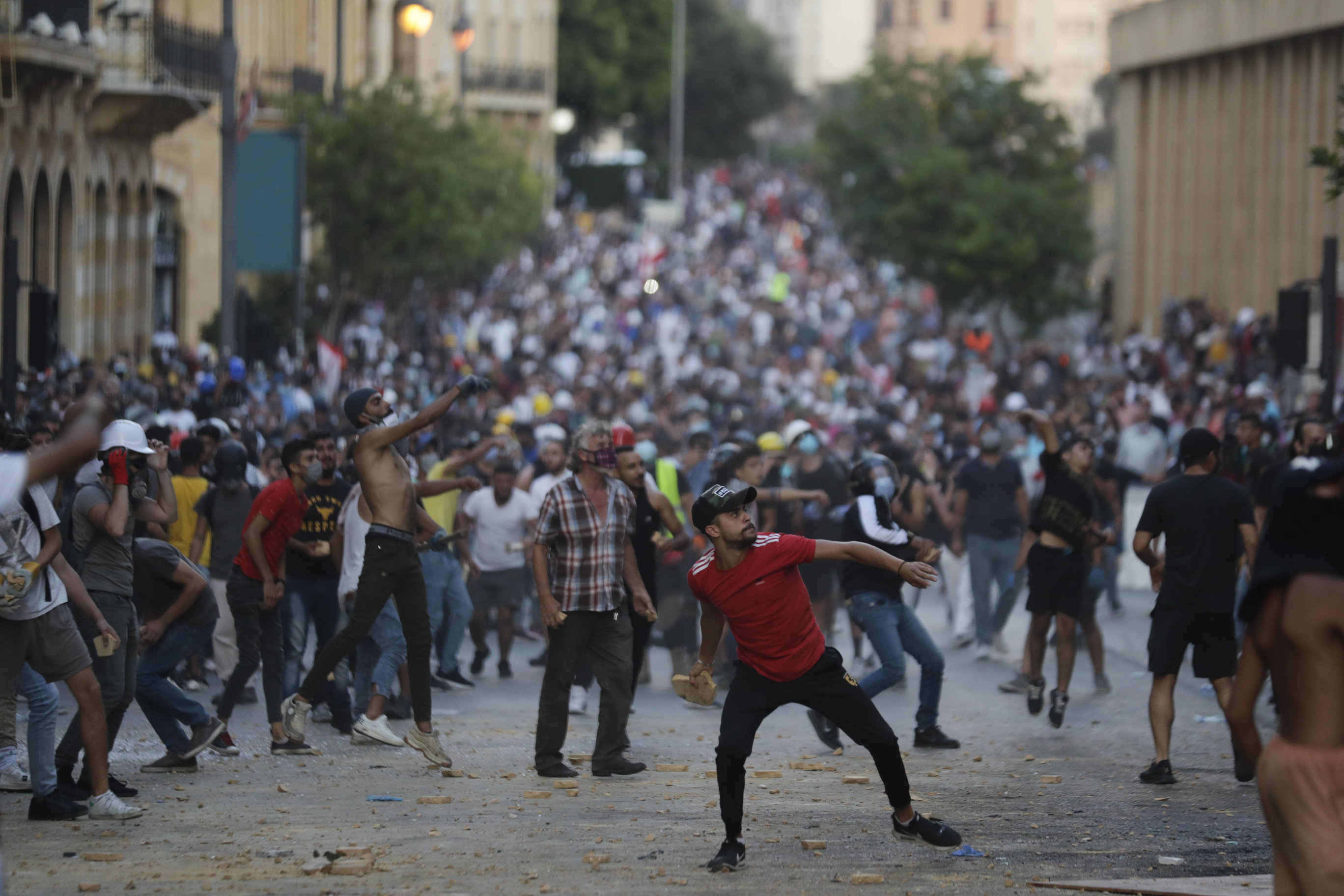