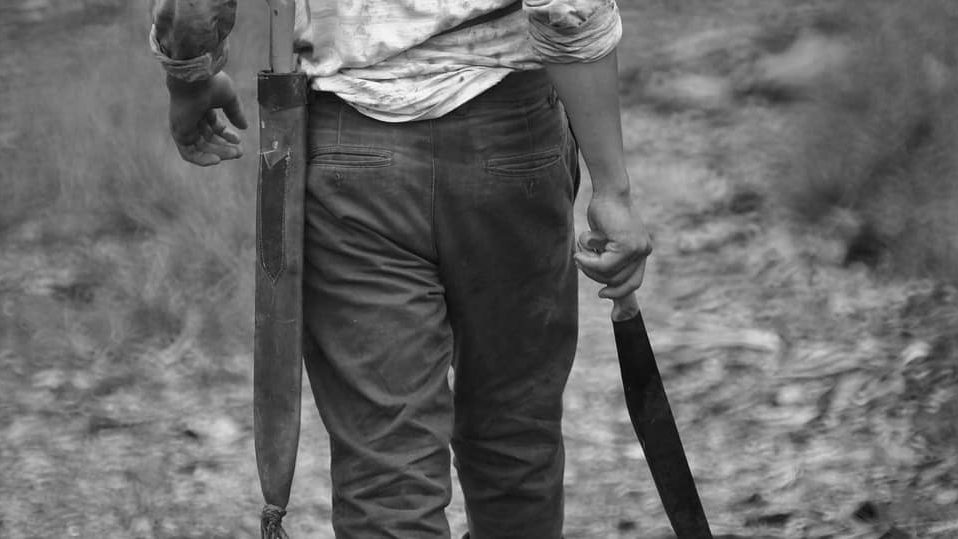 It is natural for a parent to feel protective of their child. However, a Hungarian man took things a little too far. The vigilante father attacked his son’s bully with a machete in the middle of the night. The victim suffered injuries that take at least eight days to heal.

Blikk reports that the incident happened in Nyíregyháza, Szabolcs-Szatmár-Bereg County. The victim is a 19-year-old boy who had allegedly beaten the aggressor’s son. The two young adults have had some sort of disagreement for quite some time.

After the father had learnt that his son was beaten, the angry man decided to take matters into his own hands (and also a machete) and went looking for his son’s bully in the middle of the night.

The man wanted to know why the boy attacked his child. Luckily, the victim was not alone when he was attacked. A few of his teenage friends were with him, who immediately called the ambulance after the boy was attacked. He started to bleed rapidly, and his friends were worried that he might bleed out.

Blikk managed to get a hold of a video that was taken right after the victim was cut with the machete. Everyone in the video becomes shocked when the victim starts shouting and bleeding heavily.

The artery on his wrist was damaged, and this is why the bleeding seemed so heavy, but he was not in a life-threatening condition. His injuries will take up to eight days to heal.

Sources close to the people involved told Blikk that the victim’s family will probably respond to this attack, and they are expecting similar conflicts in the future. The attacker was lucky the boy did not suffer more serious, life-threatening injuries.

Police managed to arrest the attacker within half an hour of the incident. He is charged with reasonable suspicion of disorderly conduct. The man was released after questioning.