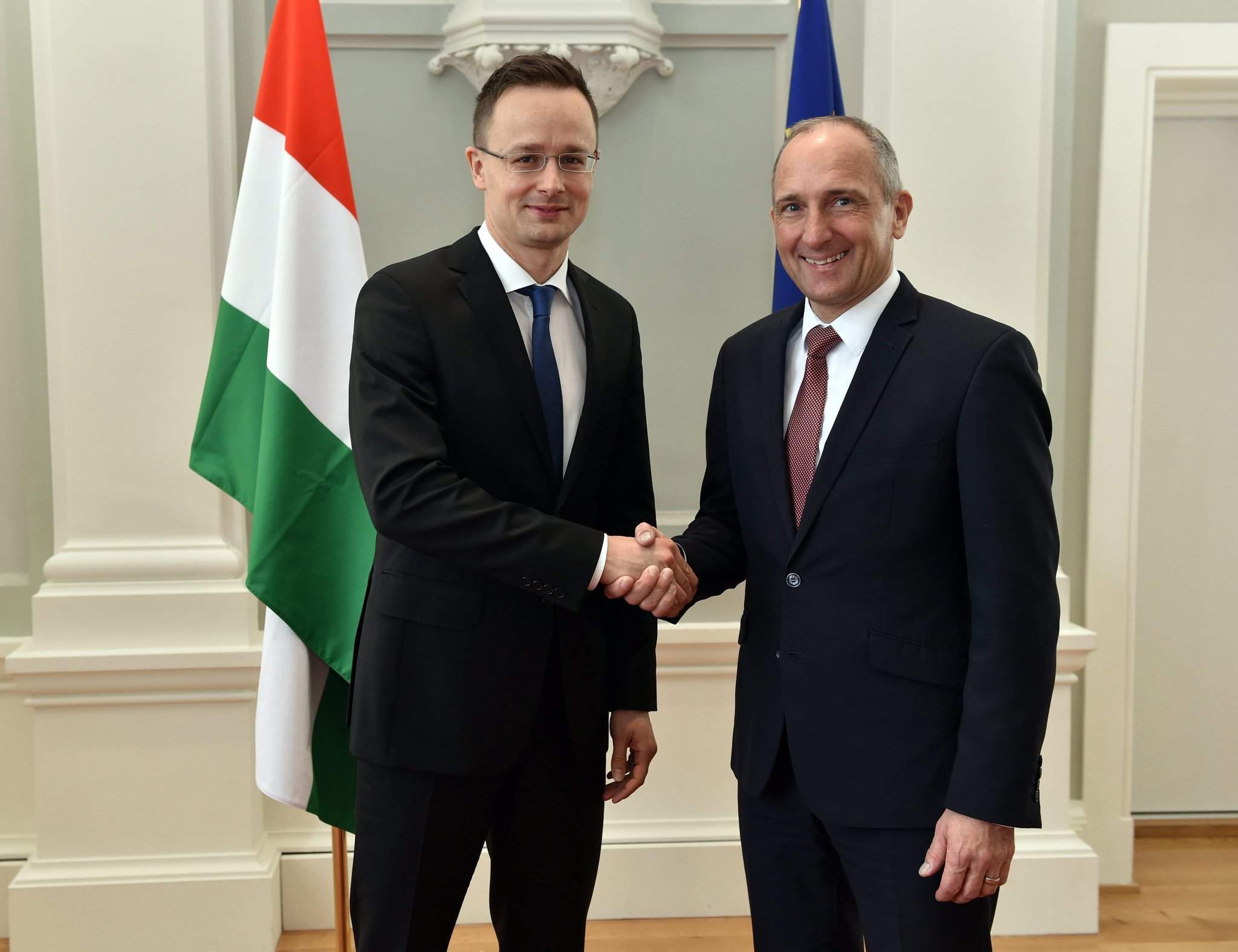 They agreed to work together to ensure that “defining tax brackets remains a national competence and that this is not taken over by Brussels,” Szijjártó told MTI by phone.

Hungary opposes any European regulation that would “undermine Hungary’s competitiveness”, Szijjarto said. Hungary will fight “endeavours in Brussels” that lead to higher taxes in Hungary, he said, adding that the country’s competitiveness rested on “low taxes”.

Liechtenstein, a country whose competitiveness is also supported by low taxes and which is opposed to plans in Brussels to control taxes in member states, is a “perfect partner” for Hungary in its endeavours, he said.

Both Hungary and Liechtenstein support free trade in the world. They are both open economies and exporters, and will cooperate to support regulations that promote free trade, Szijjártó said.

The two countries will also closely cooperate in the United Nations, and have similar positions on changes to that organisation. Hungary supports Liechtenstein’s initiative to set up an international mechanism to ensure that perpetrators of war crimes in Syria are prosecuted, and has offered a sum of 50,000 euros to launch that mechanism, Szijjártó said. The two countries will similarly cooperate in efforts to protect Christian communities in war zones, he added.