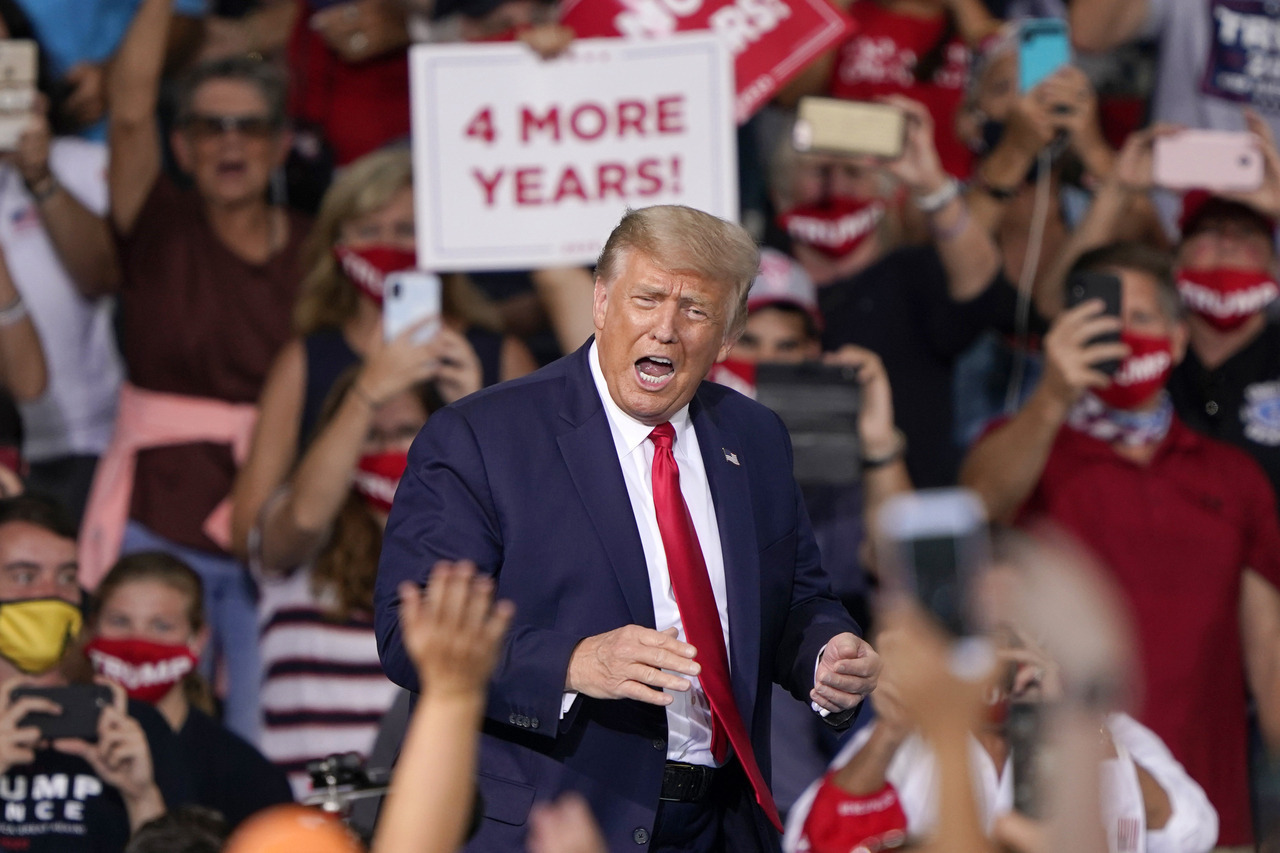 In an interview with pro-Trump channel One America Network, Hungarian Foreign Minister Péter Szijjártó spoke about Hungarian-American relations, the upcoming elections in the United States, and the President’s chances of winning the Nobel Peace Prize, reports Index.

Szijjártó said that Hungarian-American relations have never been as good as now, and he expressed his gratitude to the entire Trump administration. He added that there was a “real friendship” between President Trump and the Hungarian prime minister, as “both are honest and straightforward politicians”.

He added that both leaders say no to hypocrisy and share very similar views when it comes to migration, the protection of families and Christian communities, and putting national interests first.

He also talked about how the Obama administration had tried to interfere in Hungarian domestic affairs. The relations between the two countries have since changed drastically, which is also shown by how the Hungarian government “has asked the European Union to refrain from negatively [commenting] on the US”.

When asked about the chances of the American President winning the Nobel Prize he has been nominated for, Szijjártó (who is the only foreign minister from the EU who got invited to the signing ceremony of the Israel-UAE-Bahrain peace deal), is quite confident that Trump deserves the acknowledgement as it would be a “realistic reflection” on what he has done.

“For what else a Nobel Prize could be given if not for a peace accord?”

As for the upcoming presidential election, Szijjártó expressed his hope that Trump would do well in the elections, and on behalf of the Hungarian government, he wished good luck to the President.

You can watch the entire interview here: 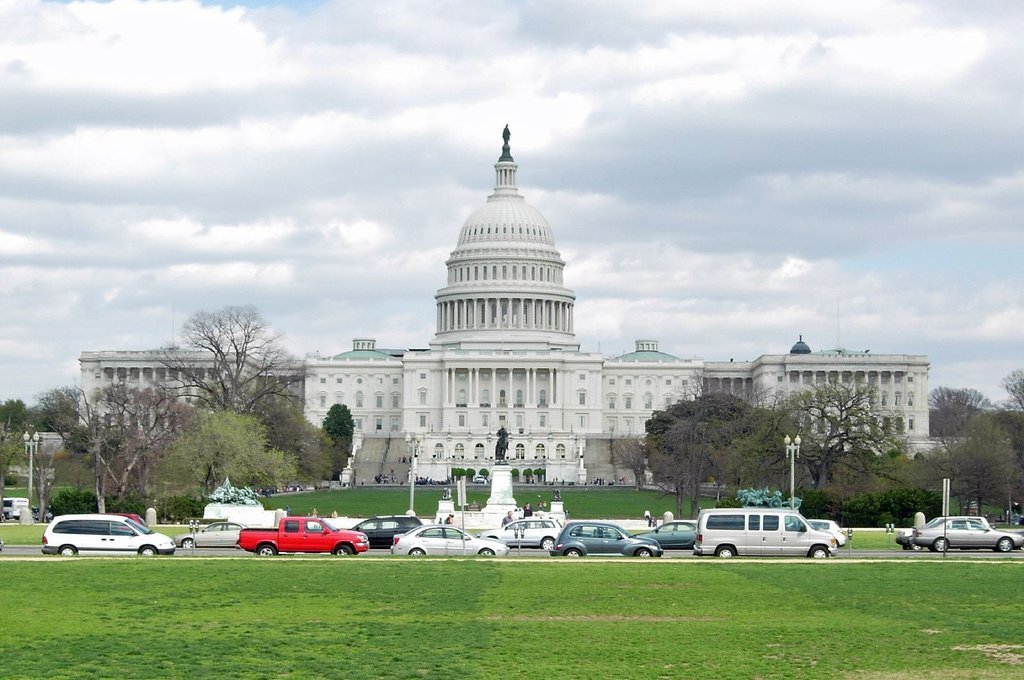