Hungary continues to support the United States in its efforts to bring about peace in the Middle East, Foreign Minister Péter Szijjártó said in Washington on Tuesday, adding that the region’s stability was strongly linked to Europe’s security.

If there is peace and stability in the Middle East then there is a good chance that Europe can avoid having to deal with new migration waves from the region, the minister said.

The Hungarian government expects international political organisations, including the European Union, to support the United States’ plan to secure peace in the Middle East, Szijjártó told MTI ahead of talks with US national security advisor Robert O’Brien and White House Chief of Staff Mark Meadows. 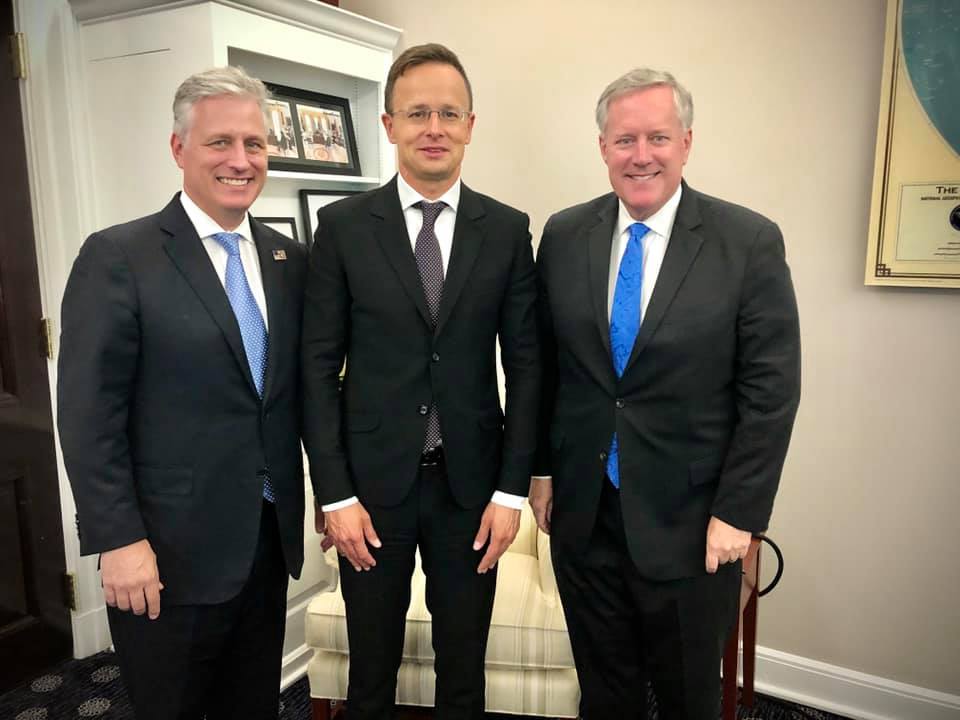 Szijjártó will also be the only EU foreign minister attending the signing of Israel’s agreements with the United Arab Emirates and Bahrain on normalising diplomatic ties, a document he called “historic”.

“It’s clear that US President Donald Trump himself and his administration have played a huge role in this,” the minister said, praising the president for his efforts in brokering the deals.

“Hungary continues to support the US’s peace efforts in the Middle East,” he said.

“We stand by Israel and we stand by the position that Israel should not be held to double standards.”

The minister also signed an agreement with space tourism firm Virgin Galactic that will open the door to close scientific, engineering and technical cooperation for Hungarian space industry companies. 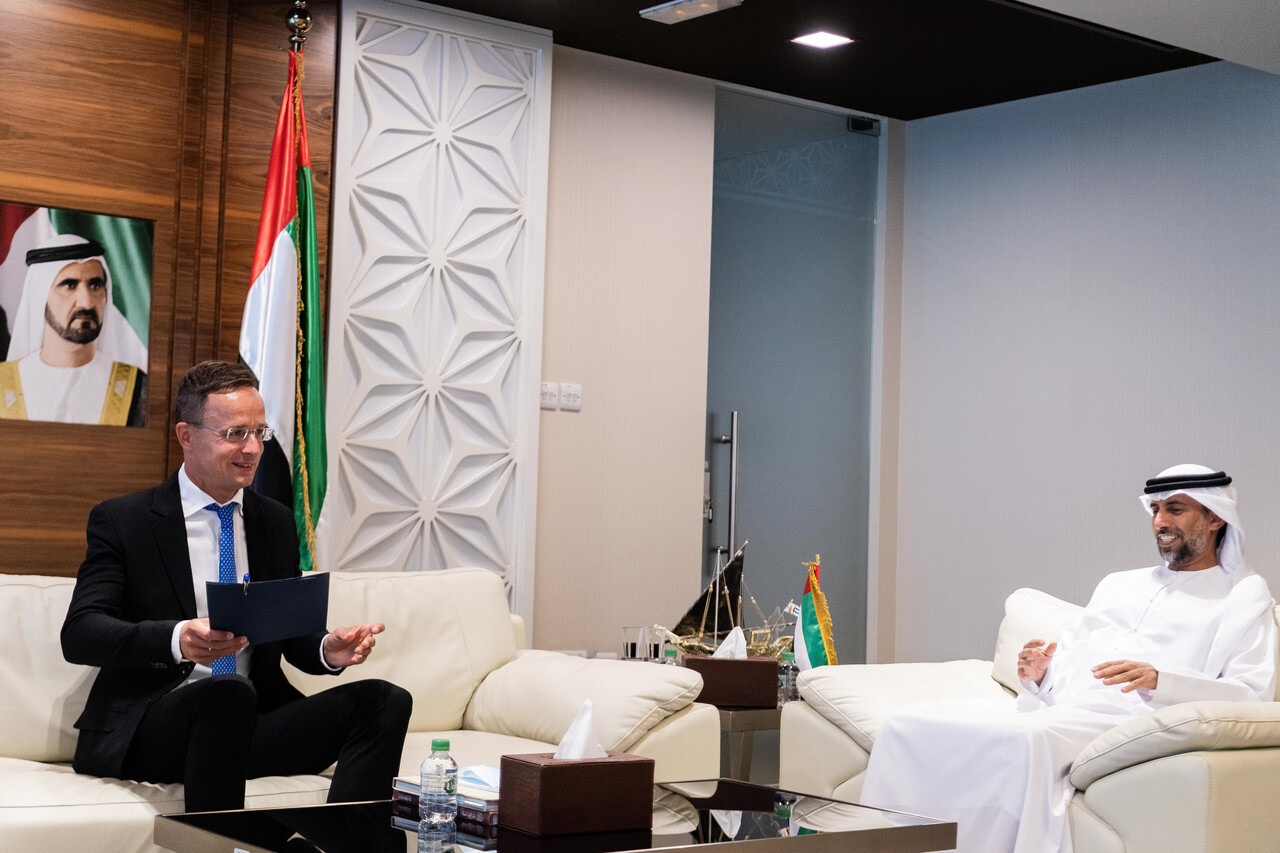