Zsófia Rácz, the 22-year-old law student earned to change the written rules about who could become Deputy State Secretariat in the Hungarian Government.

24 reported that in order to become Deputy State Secretariat and Minister of a particular field, the person applying for this position needs to have a clean record and a Master’s degree in the field of economics, civil service, or the law. The government’s intention, however, is to reform the law. 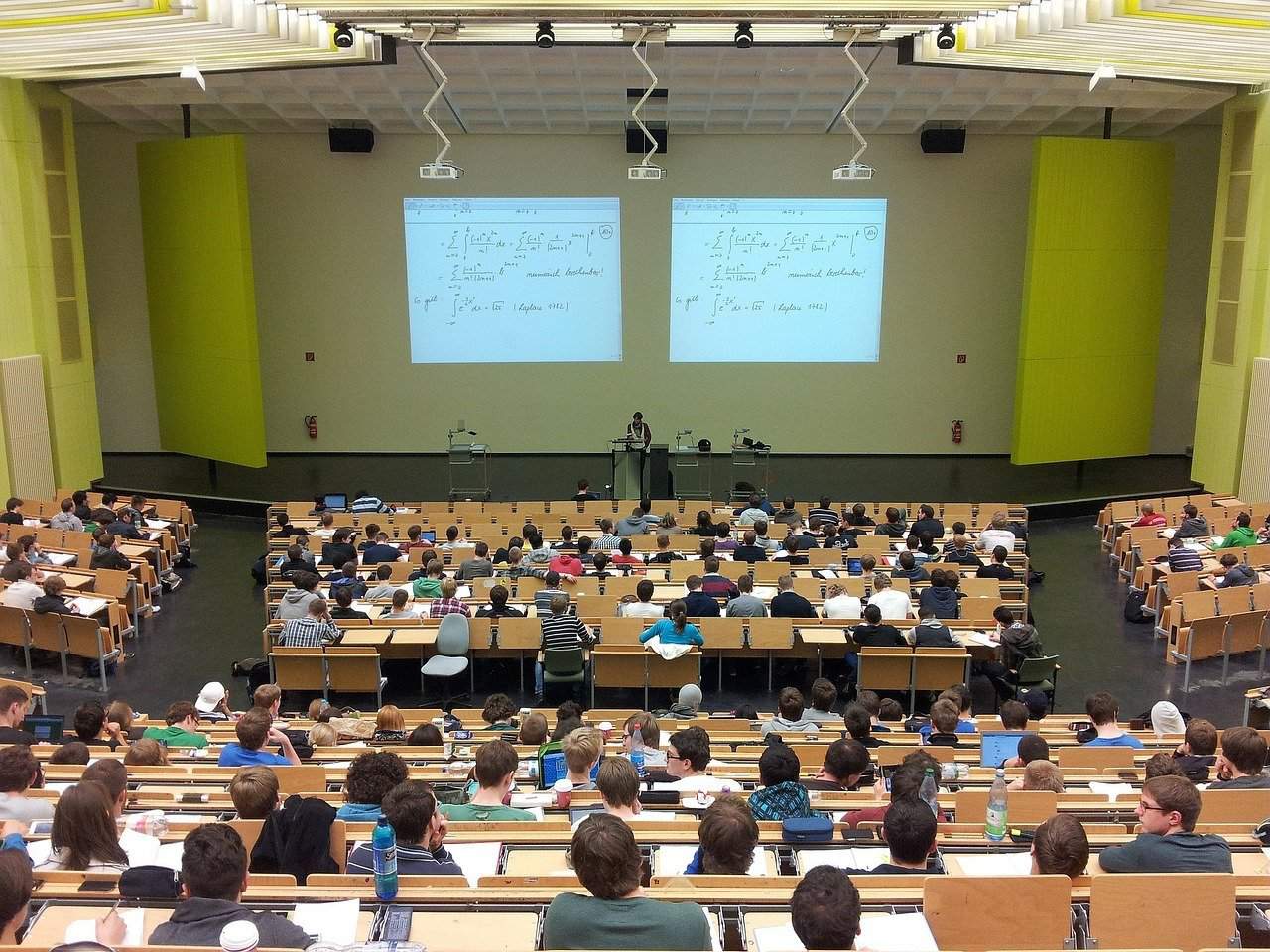 The change would include that every Hungarian citizen who studies at university in the fields mentioned above could become deputy state secretariat even without an actual degree.

Rácz was seen by Katalin Novák, Minister of State for Social, Family, and Youth Affairs, at a conference in New York City, USA. Novák later stated on her official Facebook platform that Rácz would be the next deputy secretariat. 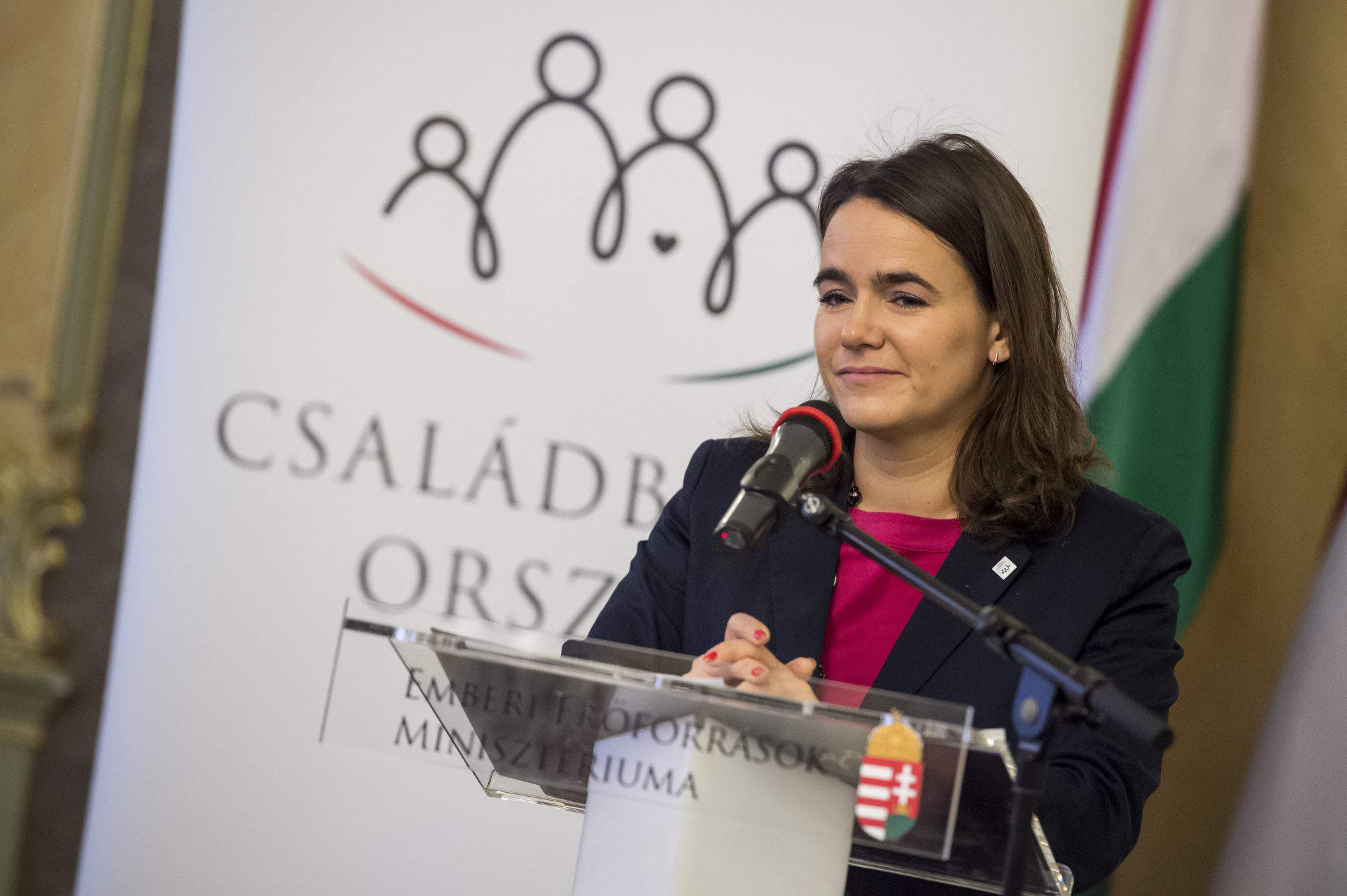 Rácz recently returned to Hungary from Washington D.C. where she studied for a semester.

The Ministry of Human Resources stated that the proposal to change the law would be sent to the government.