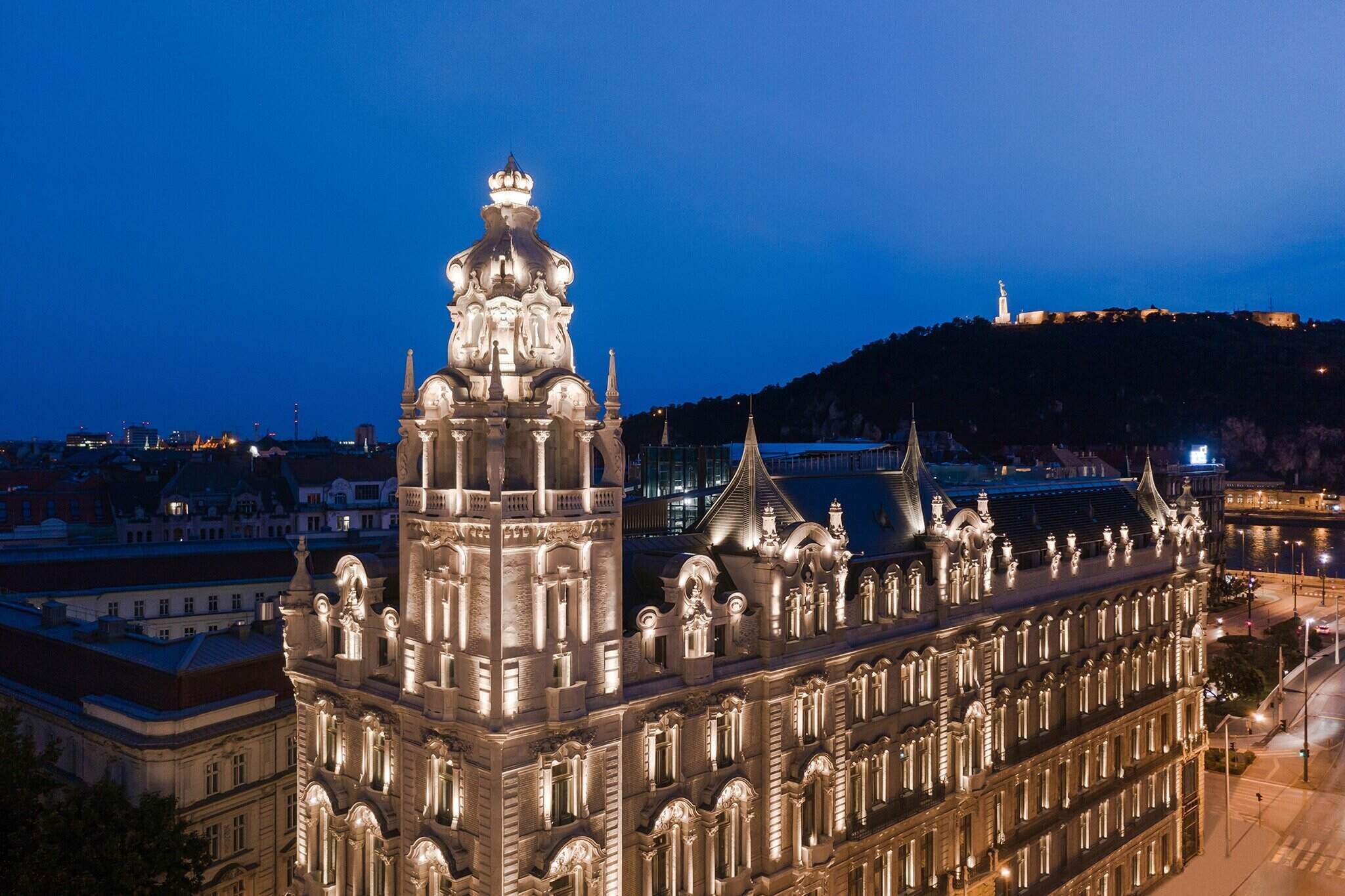 In July, inland tourism in Hungary broke a record again, showing that Hungarians are again in the mood to travel. Strong growth is returning to Hungary, according to a country report released by the OECD on Friday. Speaking at an online press conference presenting the Economic Survey of Hungary 2021, Alvaro Pereira, the OECD’s director of country studies, said Hungary was showing signs of strong economic growth despite the economy having taken a hit from the pandemic.

In the history of modern Hungarian tourism, the highest number of inland tourists meaning 150 thousand guests were in hotels on July 24. Based on the CEO of the Hungarian Tourism Agency, Zoltán Guller, Hungarians have spent 103 billion HUF (EUR 287.4 million) in the tourism sector.

he said. The country’s aging population is leading to a shrinking workforce, and in turn, rising pension expenditures, he added.

unemployment rate increased in 2020, its rise was still below the European Union average,

Pereira said. Wage growth is expected to remain stable in 2021, he said, adding that it should be accompanied by productivity growth.

Employment in Hungary’s poorer eastern and south-western regions is significantly lower than in other parts of the country and overall regional differences in the country are high, he said.

Taxes on labour remain high compared with the EU and OECD averages,

Pereira said, adding that the low centrally regulated prices of energy, water, wastewater and waste collection services do not incentivise investments in this area.

Addressing the online press conference, Gábor Gion, state secretary for financial affairs, said it was not economic factors but a potential fourth wave of the coronavirus pandemic that posed the biggest risk to Hungary’s economy. He said that

the current situation of Hungary’s health-care system and the development of the international markets greatly influence the country’s small but extremely open economy.

“As regards the effects of the pandemic, Hungary’s economy has proven to be more shock-resistant and adaptive than expected,” Gion said, noting that the country reported an economic growth rate of around 2 percent in the second quarter of 2020, which had even surprised analysts. “The country’s economic growth might exceed 6 percent this year,” he said.

Hungary’s labour market has also responded well to the economic crisis caused by the pandemic, with the unemployment rate currently standing at 4.2 percent, Gion said. “But, in a more important development, the number of people holding a job is currently close to 4.7 million,” he said, adding that the government plans to reach an 80 percent employment rate by 2030.

“As regards the Hungarian minimum wage, it is on a growth path, but we still have a long way to go to reach the OECD average,”