Mass investments to start in 2022 in Budapest’s hotel sector 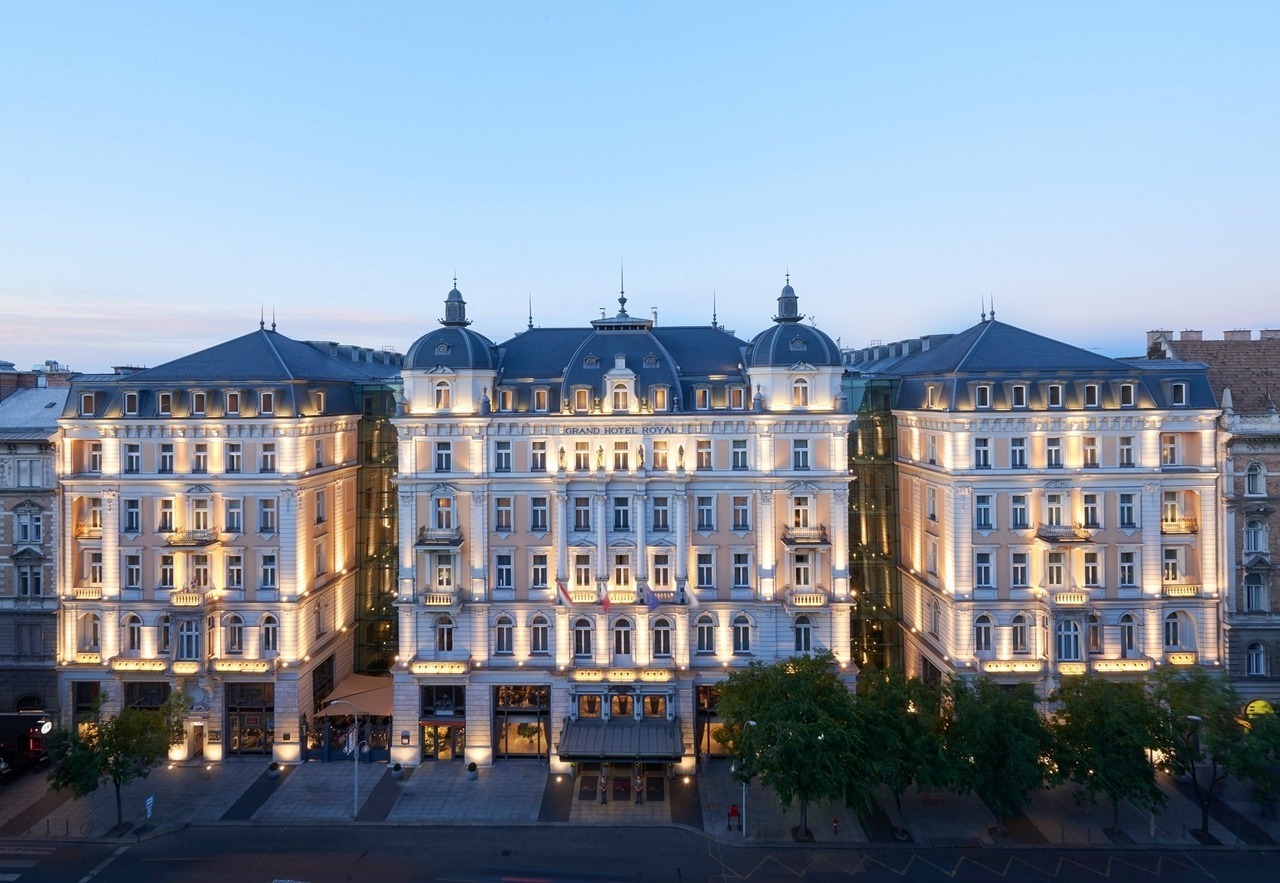 Even though the depreciation of hotels in Budapest continues, for the time being, investors are more interested in other Western European cities. Presumably, mass investments in the hotel sector of the Hungarian capital can start at the end of 2022, with new trends to appear.

Hotel investments have already started in Western Europe where international and local investors are buying more and more hotels in Italian, Spanish, and French cities. The outstanding willingness to buy is due to the fact that in the declining European markets, investors can now get access to hotels offered for sale at super-affordable prices.

Currently, the ratio of risk and return in Budapest is not suitable for international investors. As for now, they prefer to make investments in the big cities of Western Europe, including Barcelona, ​​Amsterdam, or major German cities where the market recovery is predicted to be faster.

As we previously reported, it seems that the problem in the Hungarian hotel sector is much bigger than what the experts predicted 6–8 months ago. As a result of the pandemic, investments have slowed down in the Hungarian capital, which is further aggravated by labour shortages and the rising prices of building materials. However,

larger rates of sales could come in 2022, as this is the time when it is expected that the depreciation of hotels in Budapest will reach the level that will favour mass investments.

Therefore, the full recovery of the hotel sector is forecast for 2024-2025.

As Hungarian news portal Forbes reports, the situation highly depends on whether there will be another wave of pandemic and how long it will last. Similarly to other capitals in Central Europe, Budapest has suffered the most due to the lack of international leisure and business tourism; therefore, for the Hungarian capital, it is much harder to overcome the crisis than for rural hotels and resorts, or cities where there is strong domestic demand. If there will be no domestic restrictions, the latter will be able to work off their losses more easily than Budapest.

Currently, the larger hotels on the banks of the Danube and in the city centre are stable, and despite some serious investor interests, there is no selling pressure on the owners. In the case of hotels in trouble, there are not any fast sales either due to the low demand and the extremely low purchase prices offered for them.

The value of hotels in Budapest is greatly influenced by the development of travel rules in the European Union.

The news portal also highlighted that the alternative utilisation of hotels in poor technical conditions or in secondary or tertiary locations is becoming more common. Accordingly, several of these properties can be converted to dormitories or workers’ hostels. This trend might be applied in the Hungarian capital as well, similarly to Vienna or Prague. 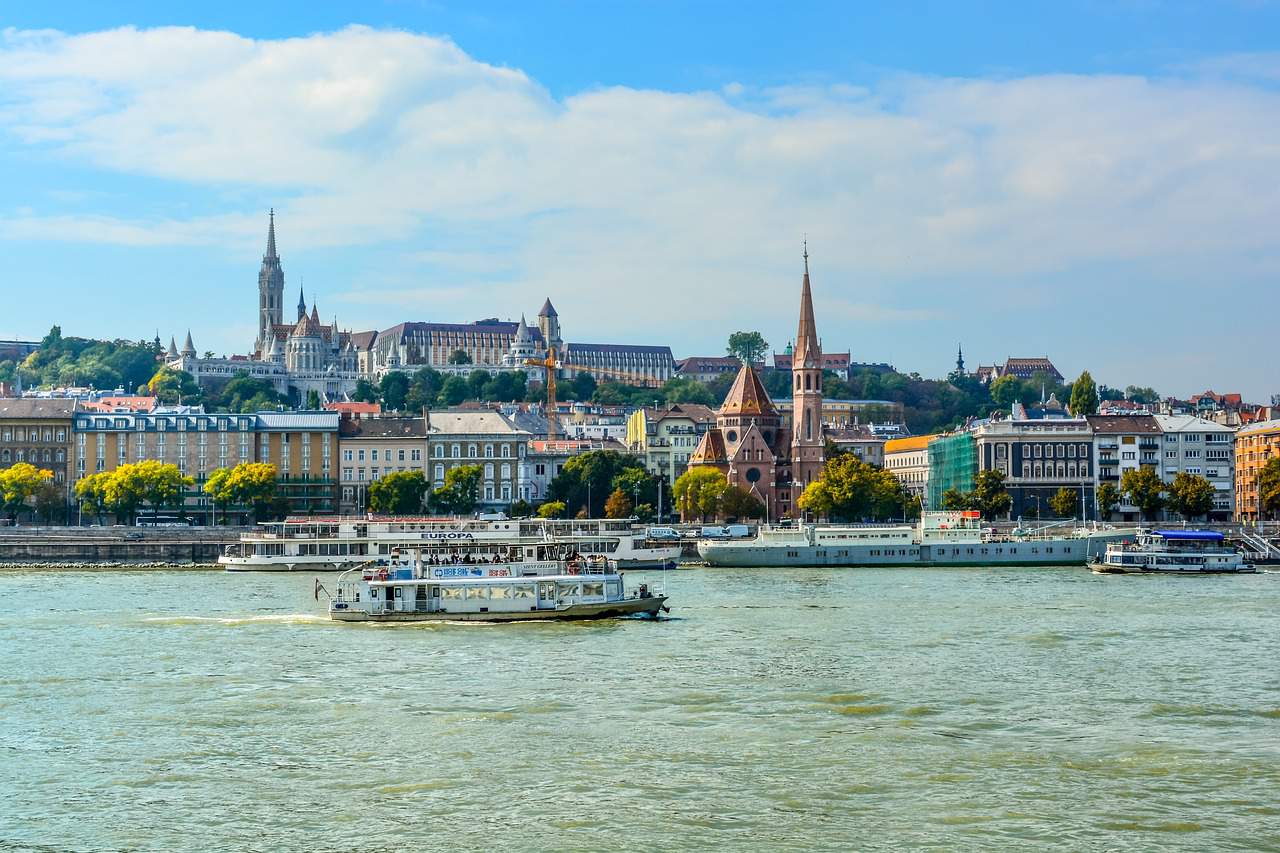 Read alsoWhat happens to Budapest tourism after the setback?