A Hungarian lady in Sweden

Zsófi has been living in the Scandinavian country for five years. She was already studying Swedish before she first thought about moving to Sweden. It used to be her hobby, but life made this knowledge useful. She got used to the different lifestyle (it is a critical aspect of Hungarians moving abroad, as Éva’s case showed us recently) and she just loves this atmosphere, as she told Szeretlekmagyarorszag.hu.

She has been interested in Swedish culture and language for a long time. She has been studying Swedish as a free time activity when she was living in Budapest.  This became quite useful when she finally moved to the country to live with her fiancé.

The first couple of weeks have proven to be a huge struggle with bureaucracy, but after she had received her Swedish ID, a whole lot of opportunities opened up to her. In Sweden, almost all services (like online shopping or banking) require this number, so people are dependent on it. 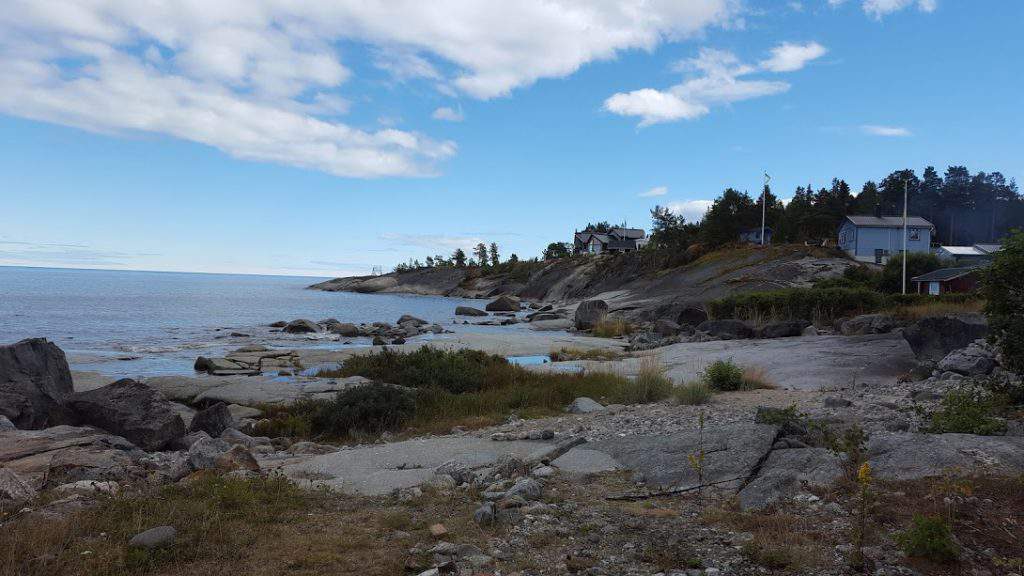 As her fiancé is Swedish, she was exposed to the language all the time. Despite her previous knowledge, she found this new language environment trying in the first period.

She made a lot of friends and developed a close relationship with her neighbours with whom she spent a lot of time together. She found that the stereotypes about the Scandinavian introversion could not be less true.

She experienced that they are open and kind, but leave some private space for each other and do not harass anyone with undesired advice.

One of the most significant changes compared to Hungary was the weather. On the Northern part of Sweden, where Zsófi lives, the weather between October and March is like winter in Hungary. It is a period when the sun rises only for a couple of hours and it does not provide any heat. The usual sight is thick darkness illuminated by snow and candles in the windows. It is quite the contrary in summer: the sun never sets and there is light day and night. 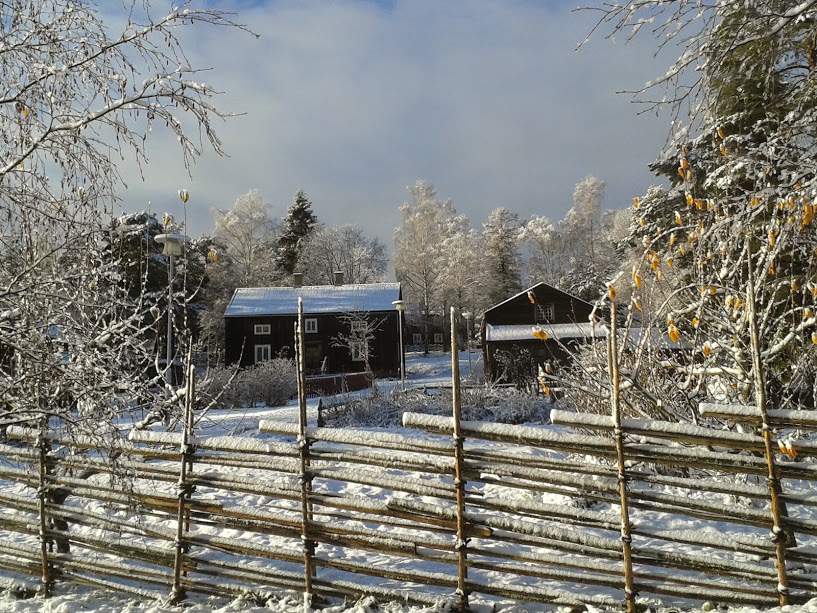 Sweden is also special in the field of the labour market, as there is not any classical hierarchy present at workplaces. The boss is closer to his “subordinates” and it is his job to provide them with the proper working environment. Of course, the jobs are still needed to be done. There are breaks in the morning and in the afternoon when employees can have a coffee or a snack. Some workplaces even offer fruit to the workers.

Most of the Swedish employees have a right to go on a holiday for 4 consequent weeks.

Zsófi states that this month is sufficient for taking a long journey and fill up with experiences.

She is managing an amateur young theatrical group. They write and direct the plays with her fiancé. She is fascinated by the enthusiasm of the young people dedicating their free time to theatre. 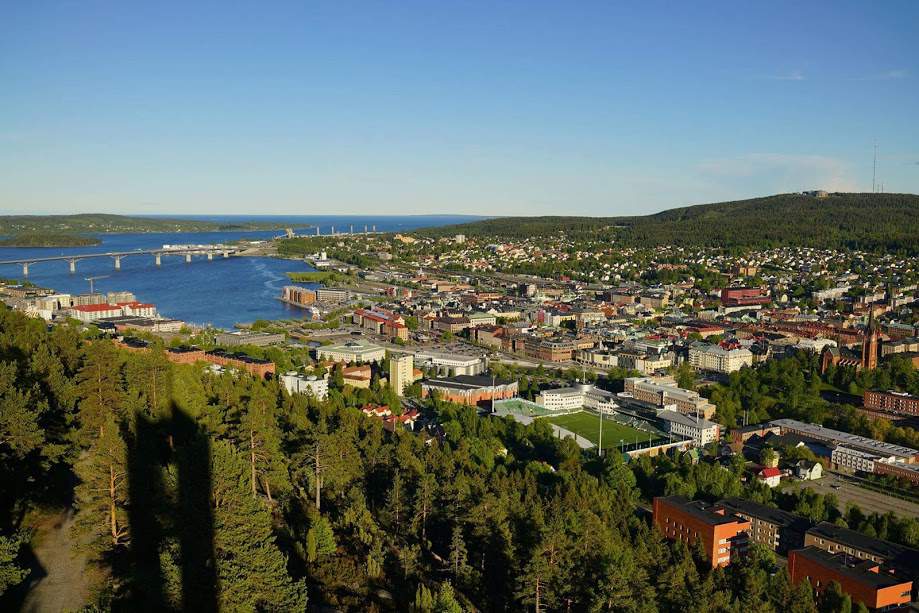 Though the Swedish people work very hard from Monday to Thursday, Friday is a great relieve for both employer and employee. It is a custom in Sweden that they have tacos for dinner on Friday. Despite the fact that it is a traditional Mexican dish, it had become a national meal in Sweden.  It is also a common habit that children are allowed to eat chips and adults can have a glass of wine.

The distribution of alcohol is bound by strict regulations in Sweden. Alcoholic drinks are only available in “Systembolaget” shops. They close on Saturday afternoon and open only on Monday, so Swedish people often fill up their stocks on Friday after work. Systembolagets provide instructions about alcohol consumption and the assistants can even help customers about which wine matches a certain dish.