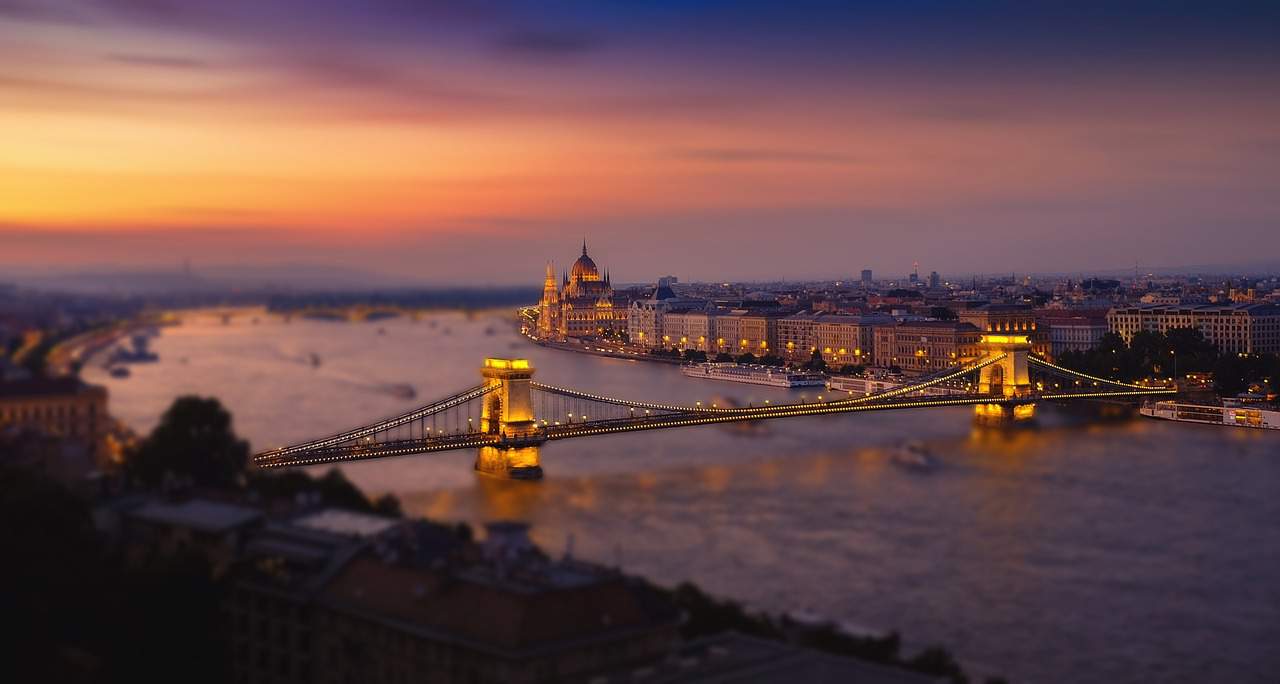 Éva Zsuzsa Trembácz spent the last ten years of her life abroad: she lived in Beijing, Washington, Sarajevo, Dakar and she moved to Kanton a few months ago. Her homesickness is always a bit different in every place. She told wmn.hu what she misses the most about Hungary.

In the West African Dakar, she misses the four seasons. In the 28° Celsius degree winter days she thought about the cosy, cuddling November nights, the sound of rain drops knocking on the gutter, and the intimacy of Advent.

In the USA, she missed the expertise of Hungarian beauticians, the fresh vegetables of market vendors, bread without preservatives, and the affordability of theatres.

In the smoggy grayness of Beijing, she fantasized about the twittering of birds, cheese, while in Sarajevo she yearned for the non-smoking restaurants of Budapest. Besides the changing factors, she constantly misses the following elements (after family and friends, of course).

Sense of home by flavours

Her list is quite long and includes quite a few things besides the favourite Túró Rudi, which she tried to make at home several times. In the end of spring, she craves after sour cherry, and she’s been on several Walks to Canossa for cottage cheese.

She always stocked up on chestnut puree at home, and one of her favourite days was when she received a package full of sausages from Gyula. Distance also taught her that no one can pickle cabbage like people in Veresegyház. She misses these for the smell and flavour “of home” they create.

Hungarian dishes taste different when made abroad, even if you use your grandma’s recipes.

You can blame it on the different or missing ingredients, but one thing is for sure: stuffed cabbage is the best at home, and no matter how hard you try, your meat soup won’t smell as characteristic as your mom’s did.

Watching a performance in your mother tongue, understanding every gesture, glance, the meaning behind words and tones is a matchless experience. Every play is different when put into cultural, social, political and historic context.

Hungarians are experts in giving three cheers: actors don’t receive such a long, enthusiastic and unified applause anywhere else. The Bosnians are actually not bad at it, but in most places people rush to the cloakroom after a few claps, and this rush pushes them back to the real world immediately. The final dialogue of bowing actors and the audience is beautiful and – according to Éva – a very Hungarian way of ending the theatre experience.

The Balkan is an exception, but she was only invited to “from-until” weddings everywhere else. The invitation already states when the nuptials will end: they mostly force the ceremony, feast and dance into six hours so that the wedding guests leave exactly at 11 pm.

National anthem on the 1st of January

As soon as the clock hits midnight, people stay still for a few moments during which they listen to their national anthem, which is a quite ceremonial start to the year… this is something you’ll definitely miss on the 1st of January everywhere else.

The bittersweet, self-ironic humour, self-reflection wrapped into humour, and being able to laugh at ourselves can be very uplifting and liberating.

The smell of lilac and elder-tree in the spring

She always thinks about the lovely smell of lilac in May, while her love for elder-trees arose in Bosnia. There was a row of elder-trees near Éva’s house and she always wished to just sit under them and dream about the Hungarian spring.

The list could go on with the atmosphere of the inner yards of Pest, the feeling of understanding each other due to the same cultural background, the confident knowledge of the language, turnips, tram line 2, Irsai Olivér wine, and the uniquely magical view of the illuminated Chain Bridge and the Buda Castle.

But what she truly misses the most is her Hungarian self, which is hard to recreate in a different linguistic and cultural environment.