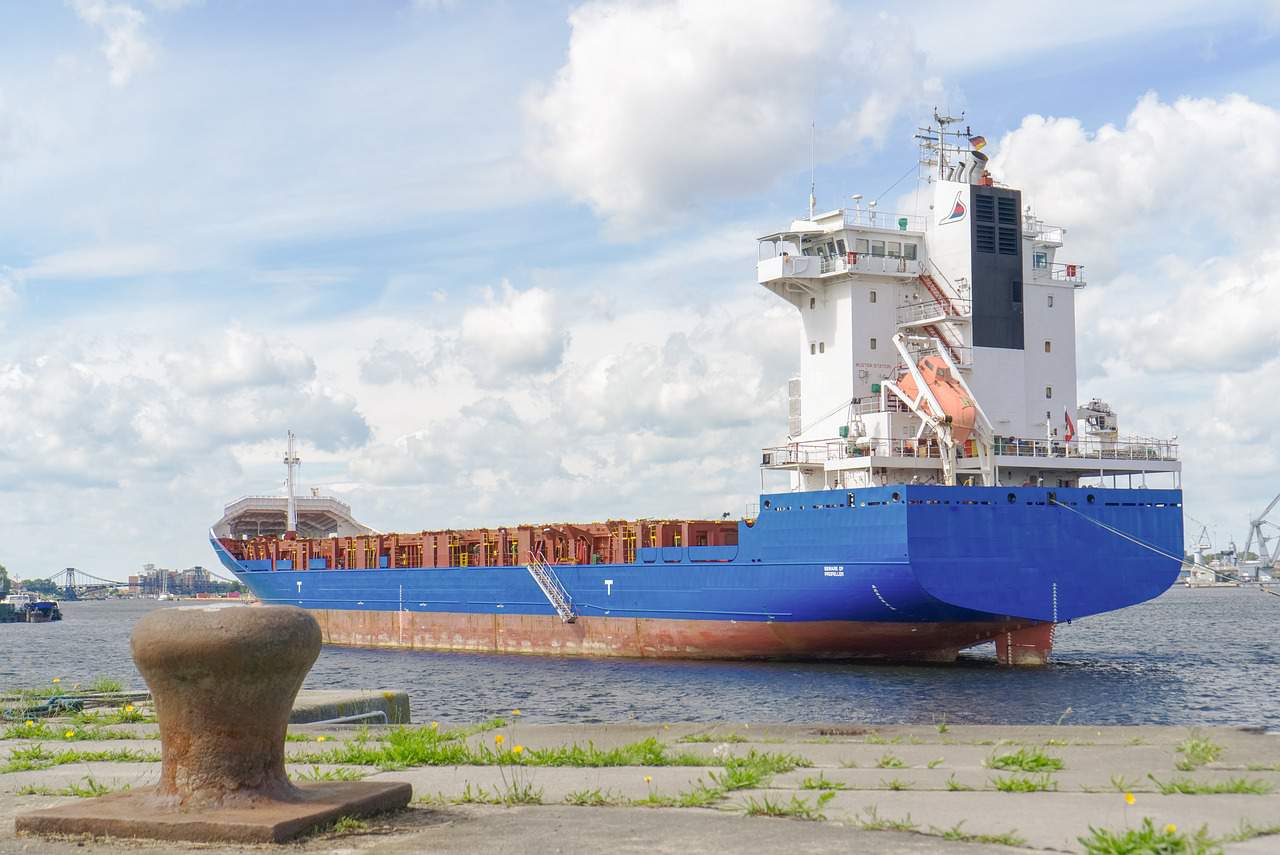 Local authorities in Nigeria and German authorities have confirmed that a Hungarian national was among the six crew members kidnapped by pirates from a German container vessel near the shores of Nigeria, Foreign Minister Péter Szijjártó said on Wednesday.

Szijjártó told a press conference held on a different subject that there was no information concerning any ransom demands and he declined to respond to a question about the possibility of the Hungarian government paying ransom money.

He said the foreign ministry was using all consular and diplomatic means to seek a solution,

TEK said a crisis unit has been set up and links have been established with international partner organisations.

Reuters reported on Tuesday that six people had been kidnapped from the German container. Peter Doehle Schiffahrts KG said

the ship had been attacked on Saturday.

According to Reuters information, the kidnapped persons were from the Philippines, Ukraine and Hungary. The shipping company said the boat and the remaining 12 crew members had left the Nigerian coastline.