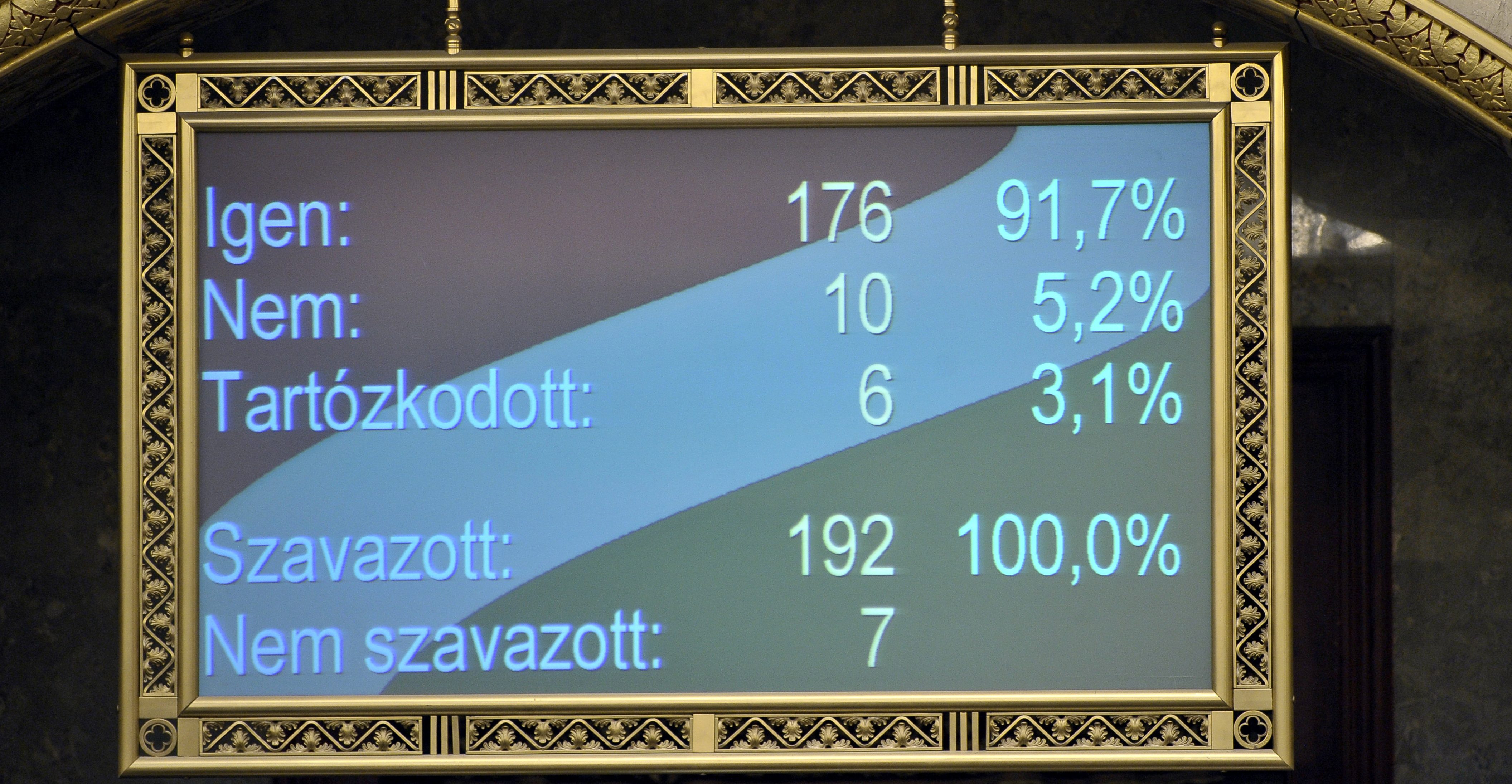 Lawmakers on Monday approved amendments to legislation necessary for the expansion of government measures supporting families with children.

The amendments were approved with a vote of 176 for, 10 against and 6 abstentions.

The changes allow the rollout of an interest-free general purpose loan up to 10 million forints (EUR 31,100) for married couples who commit to having children.

The measures also include government grants up to 2.5 million forints for purchases of new, seven-passenger vehicles for families with at least three children.

The amendment also affects the law on personal income tax, allowing for the PIT exemption of the preferential loan and the Hungarian government subsidies provided for the vehicle purchases.

The law is set to come into effect on July 1.

Additional measures of the family protection action plan include write-offs of outstanding mortgage credit linked to the birth of children, an exemption from the personal income tax for women who have four children, an extension of interest subsidies on home loans to the purchase of resale homes, and subsidies for home purchases and renovations in villages with declining populations.