Parliament on Wednesday approved a bill by Justice Minister Judit Varga which allows preference to be given to the victims of crime when it comes to compensations for prison overcrowding, ahead of the prisoners themselves.

The proposal was approved with 153 votes in support and 13 abstentions.

Varga said in the justification of the proposal that, in line with current regulations, the victims of crime and their relatives often received only small amounts of compensation — in contrast to the significant sums paid to inmates.

She said an “abuse of compensation lawsuits” linked to prison overcrowding had been revealed, and these “severely violated the sense of justice by members of the public”. In certain cases, perpetrators of crimes that deeply shocked the public ended up receiving millions of forints in compensation, while the victims of crime were unable to enforce their interests effectively, she added.

Justice ministry state secretary Pál Völner said after the vote that the new law would put an end to what is commonly referred to as “prison business” which, he said, had turned into an enterprise making billions of forints.

Over the past three years, convicted perpetrators and their lawyers, abusing the regulations, gained over ten billion forints by taking the state to court for prison overcrowding.

In line with the amended regulations, the compensation payments must be first of all used to pay victims of crime and the remainder can only be paid directly to an account of the recipient of compensation, not to their lawyers. 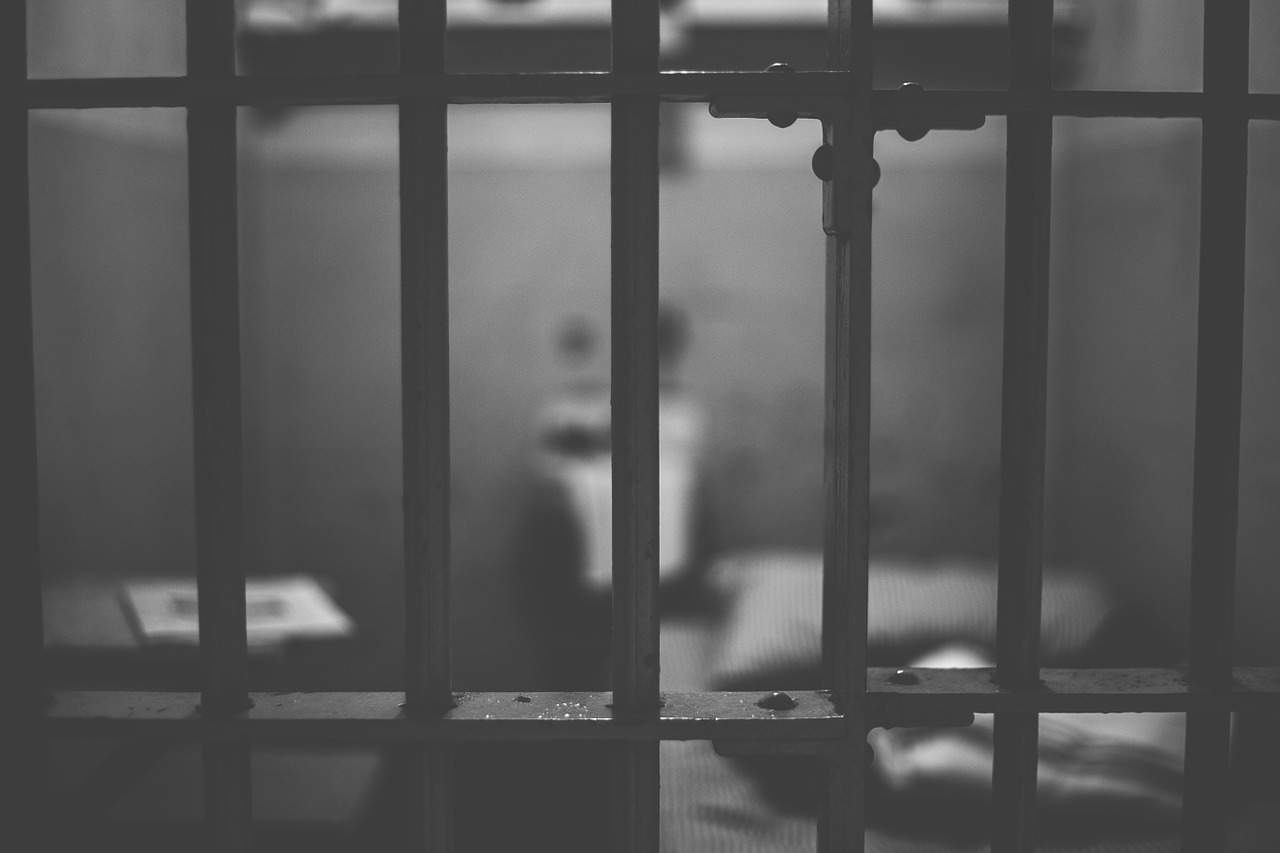