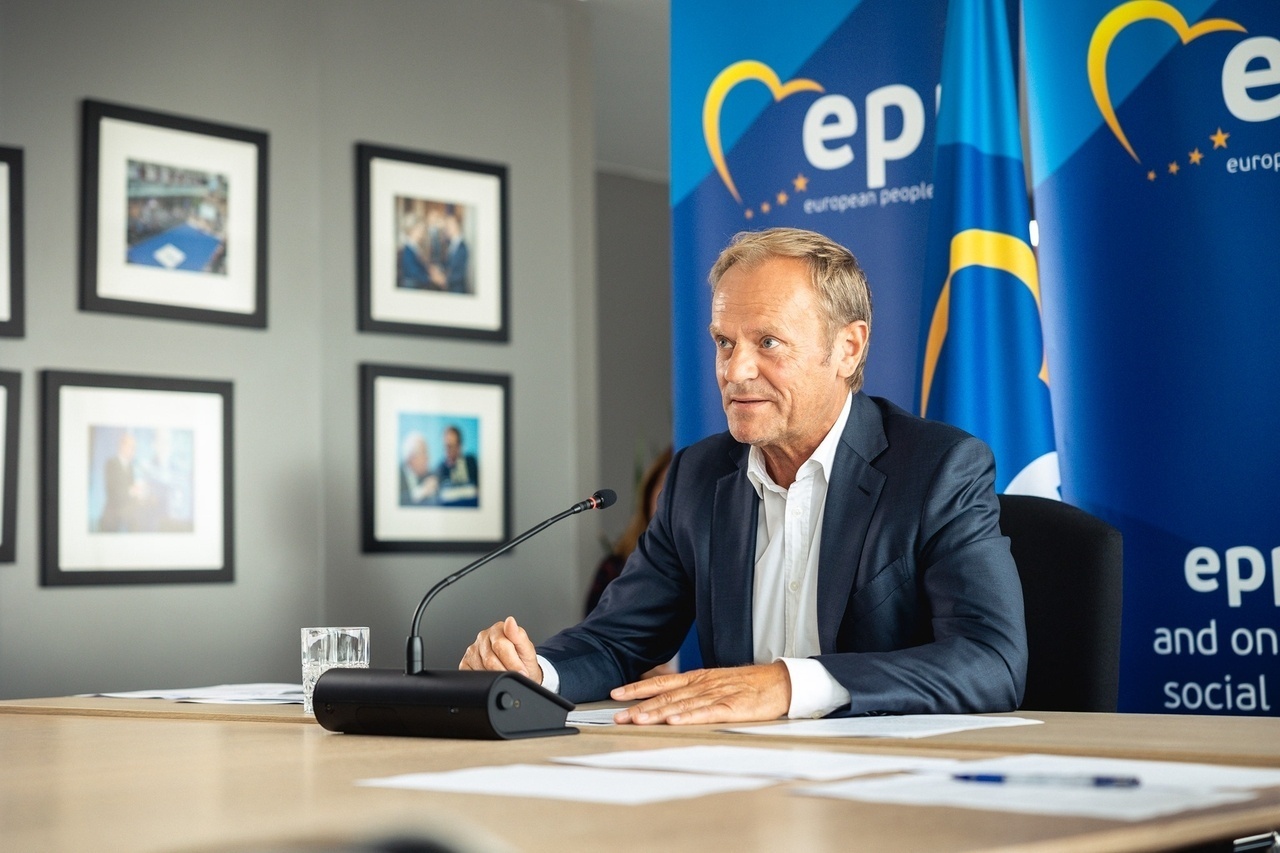 The twelve MEPs of Hungary’s ruling Fidesz party have regained the committee seats they lost this March when the Fidesz group left the European People’s Party, the delegation told MTI on Friday.

The move announced on Thursday at the EP plenary session

“marks the end of an antidemocratic and unlawful status quo which stopped Fidesz MEPs from participating in the committee work they are entitled to,” the statement said.

EP group head Tamás Deutsch said “the Fidesz MEPs’ stance, represented resiliently and decidedly over a period of months, has prevailed over the will of the Leftist majority: we can return to policy work and represent Hungarian interests in the committees.”

“The EP’s Leftist majority uses a bad-faith, flawed logic to demand adherence to the rule of law, and keeps preaching about rule of law concerns in member states.

Meanwhile, it has bolstered an unlawful and antidemocratic status quo by refusing to make a decision on the Fidesz group’s committee seats,” Deutsch said.