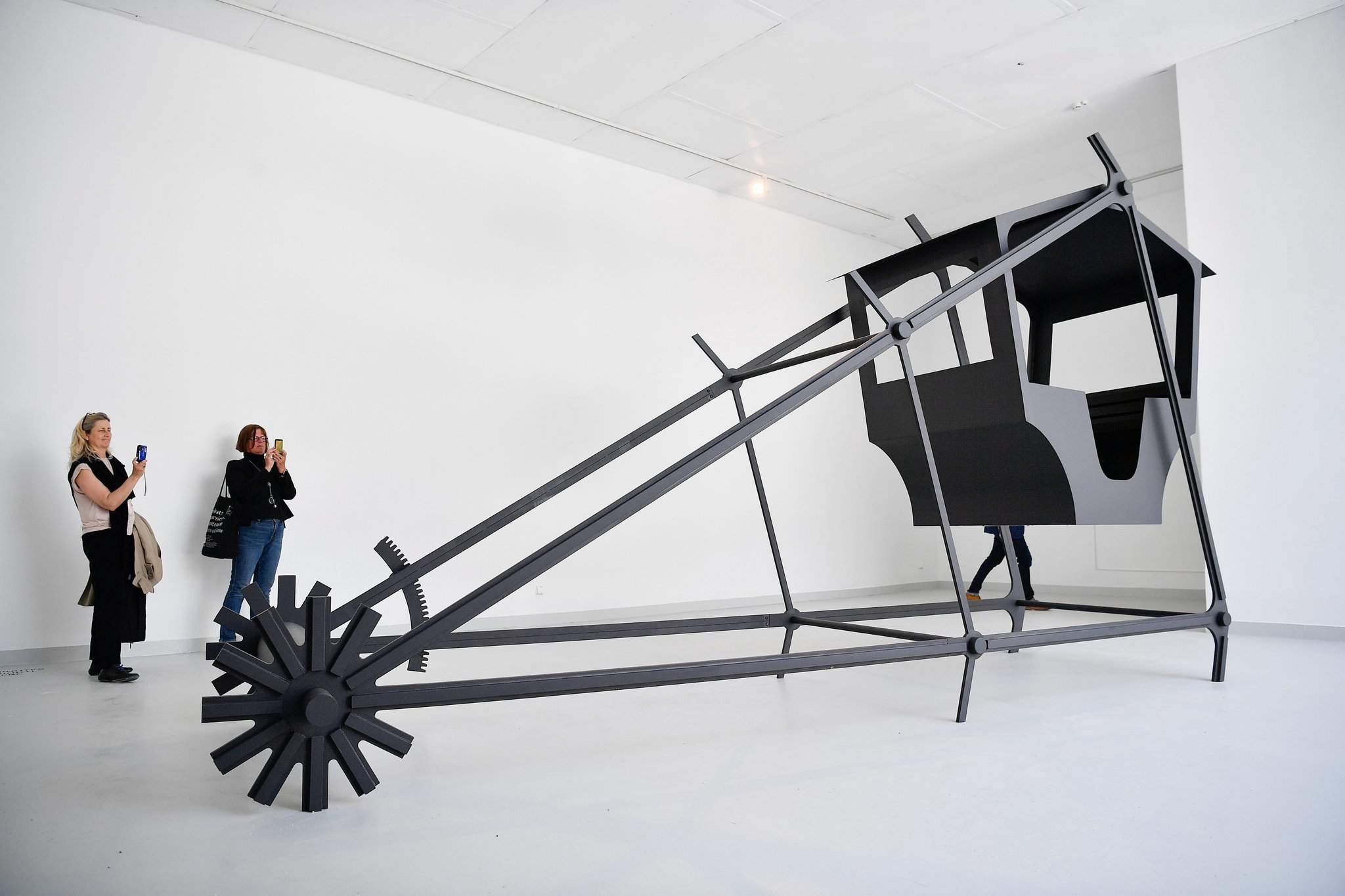 The installation is an English reconstruction of a giant neon sign reading “Békét a világnak!” (Peace on Earth!), which crowned the highest building of central Hungary’s Dunaujvaros, a “socialist model city” during the Communist era. Other objects also draw on the science-fiction culture of the 60-70s to address current dilemmas.

Speaking at the opening ceremony, Human Resources Minister Zoltán Balog said that the motto is particularly relevant in times of turmoil. By using artefacts of the historical past in a contemporary context, art provokes but also helps to understand our common past and future better, he said. 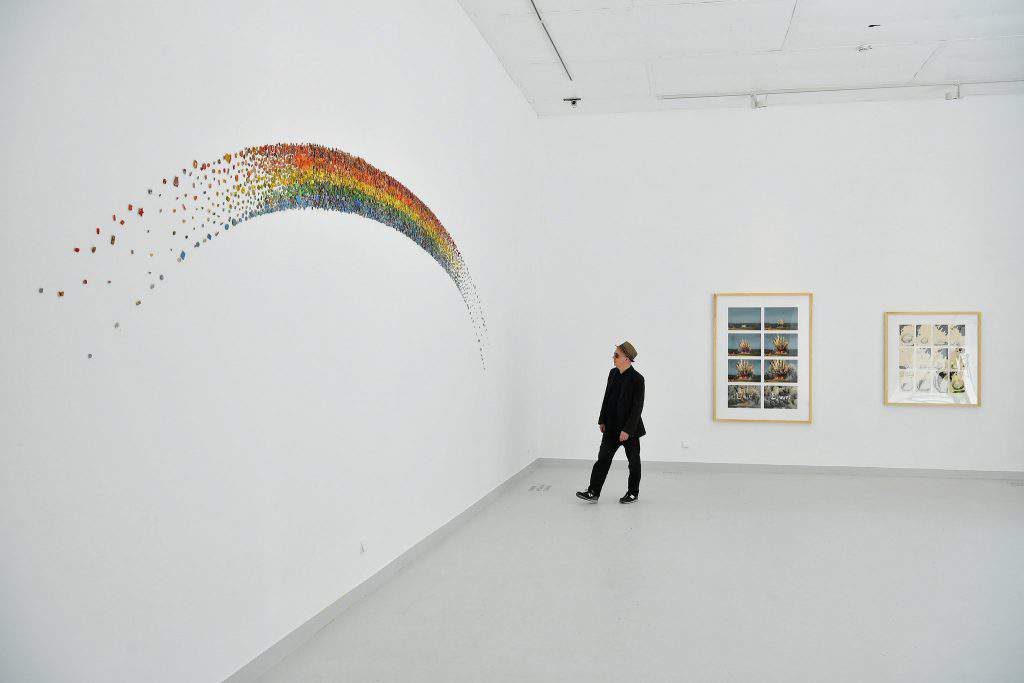 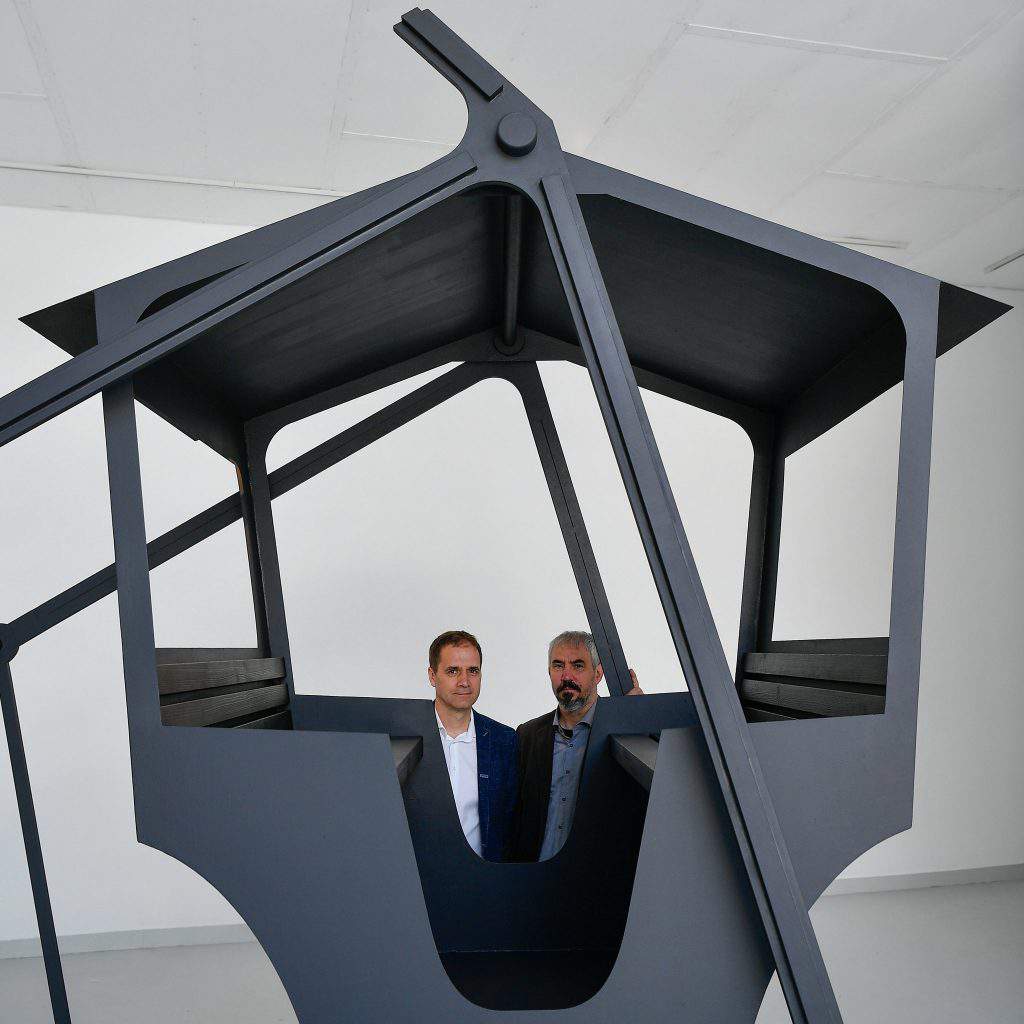 National commissioner Júlia Fabényi, director of the Budapest Ludwig Museum of Contemporary Art, noted that Várnai’s project, curated by Zsolt Petrányi, was chosen by the jury for its relevant message to the Biennale’s audience.

For the first time in several decades, Hungarian works of art, ones by Tibor Hajas and Attila Csorgo, will feature at the central exhibition of the Venice Biennale, starting on May 13.

The 57th International Art Exhibition, entitled Viva Arte Viva! (Long live the living arts!), will be open to the public until November 26, with 85 countries participating. 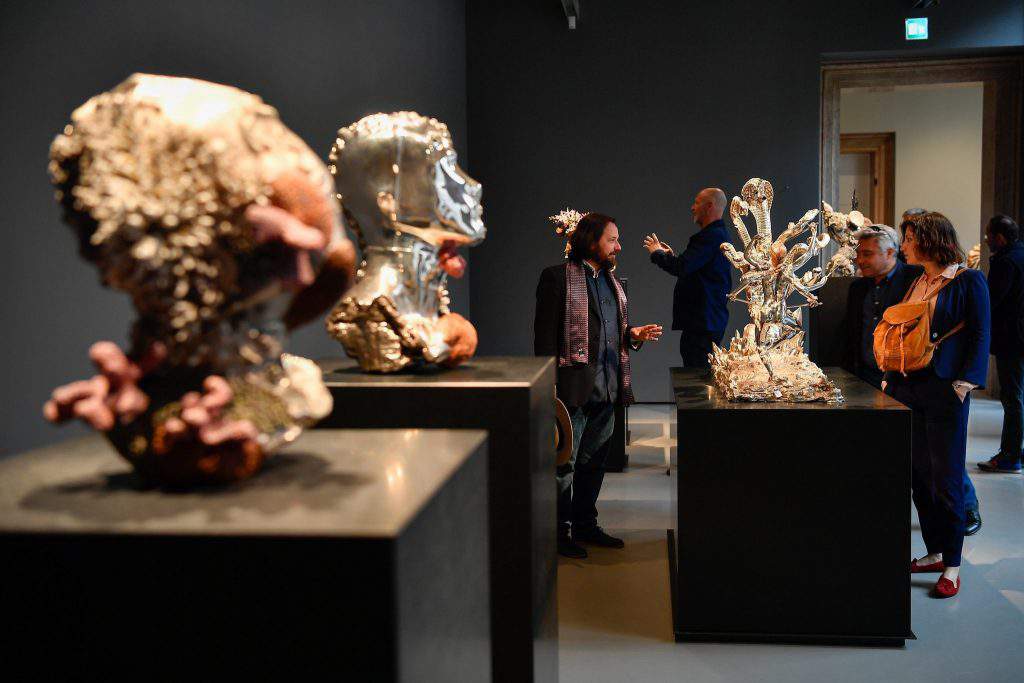 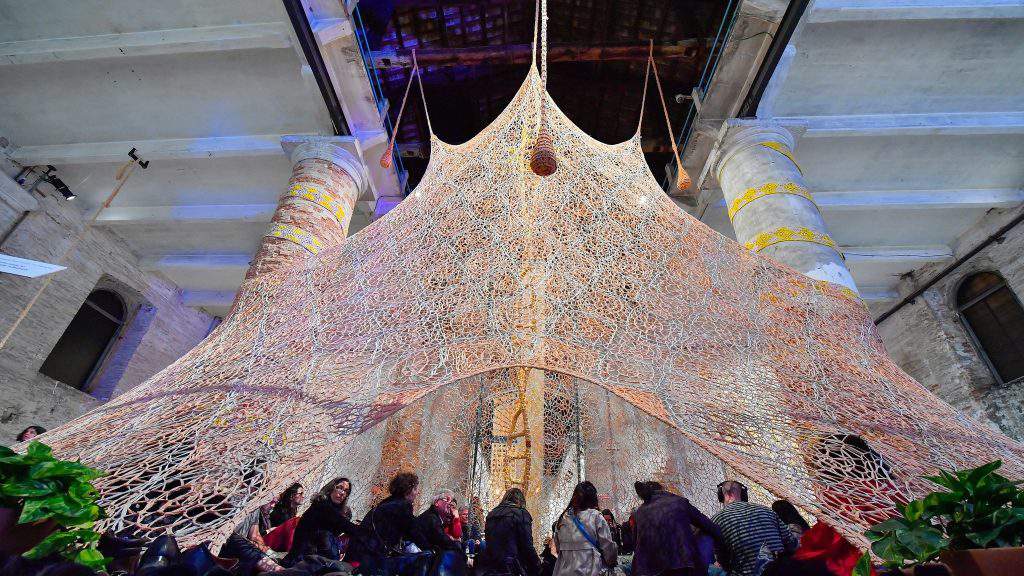 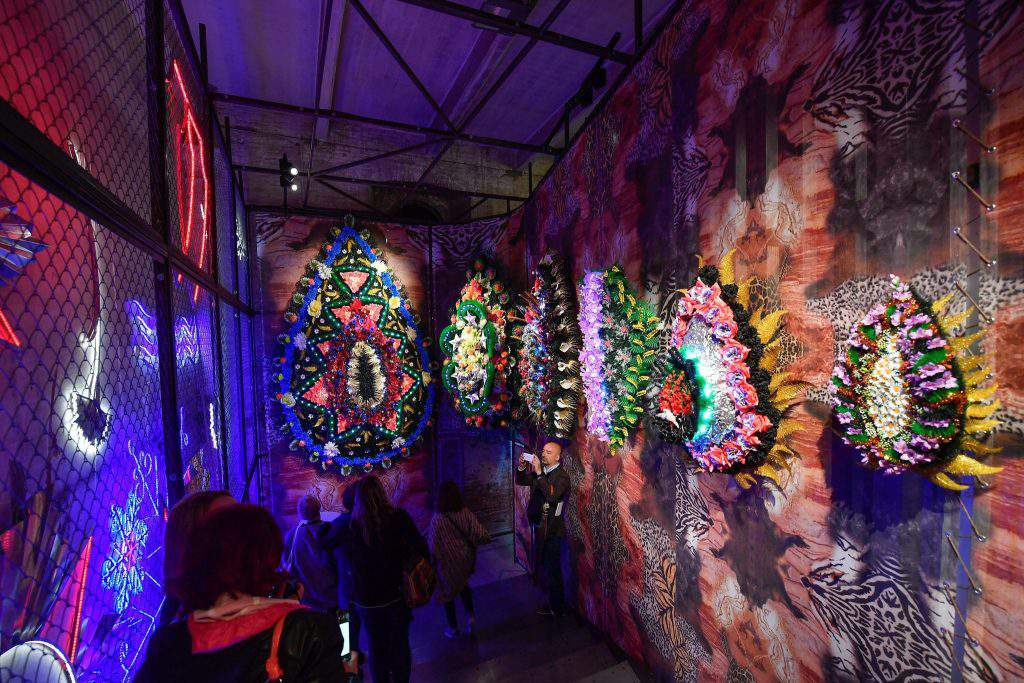 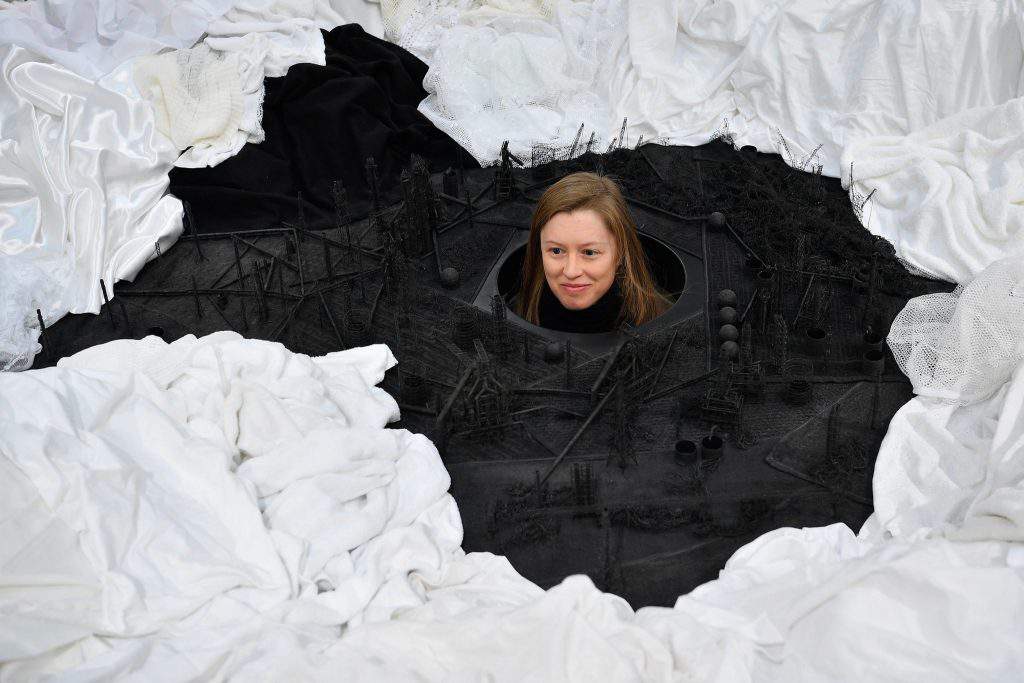 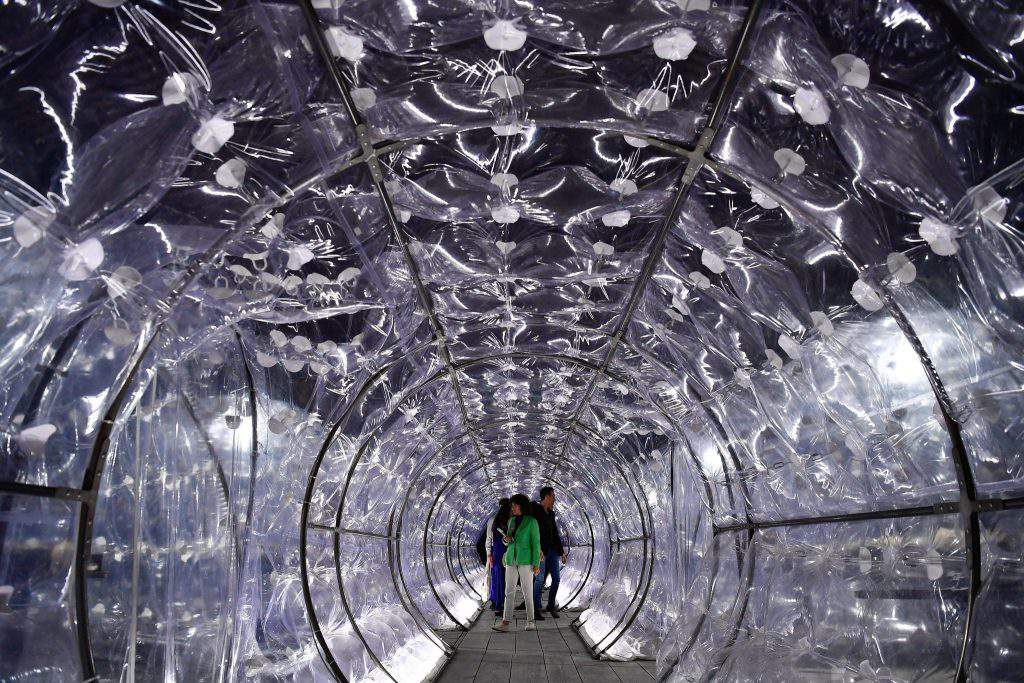 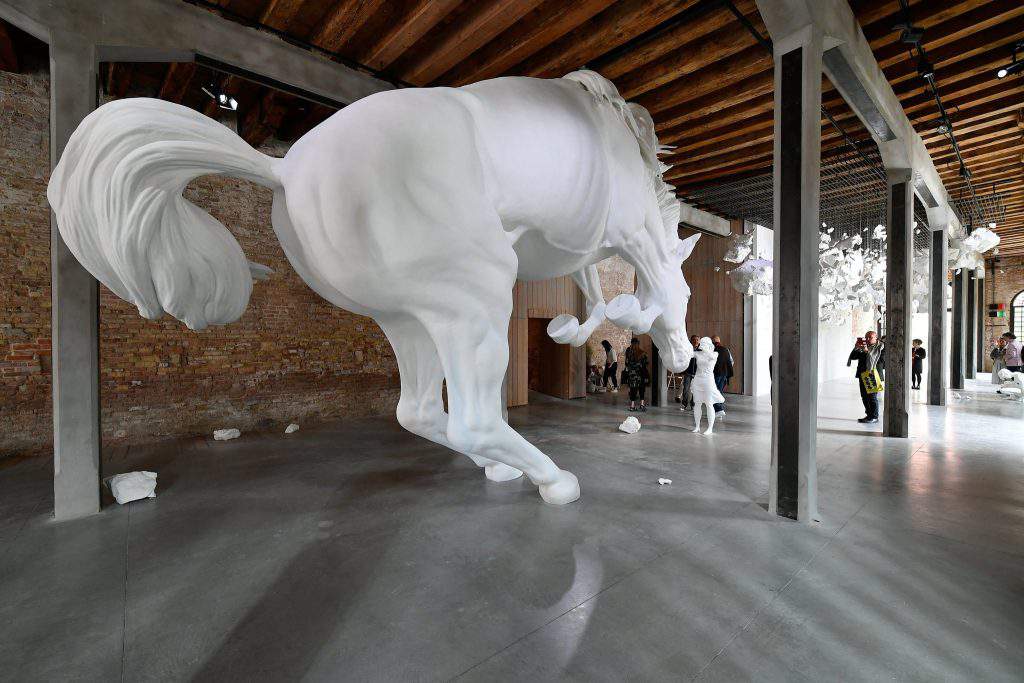 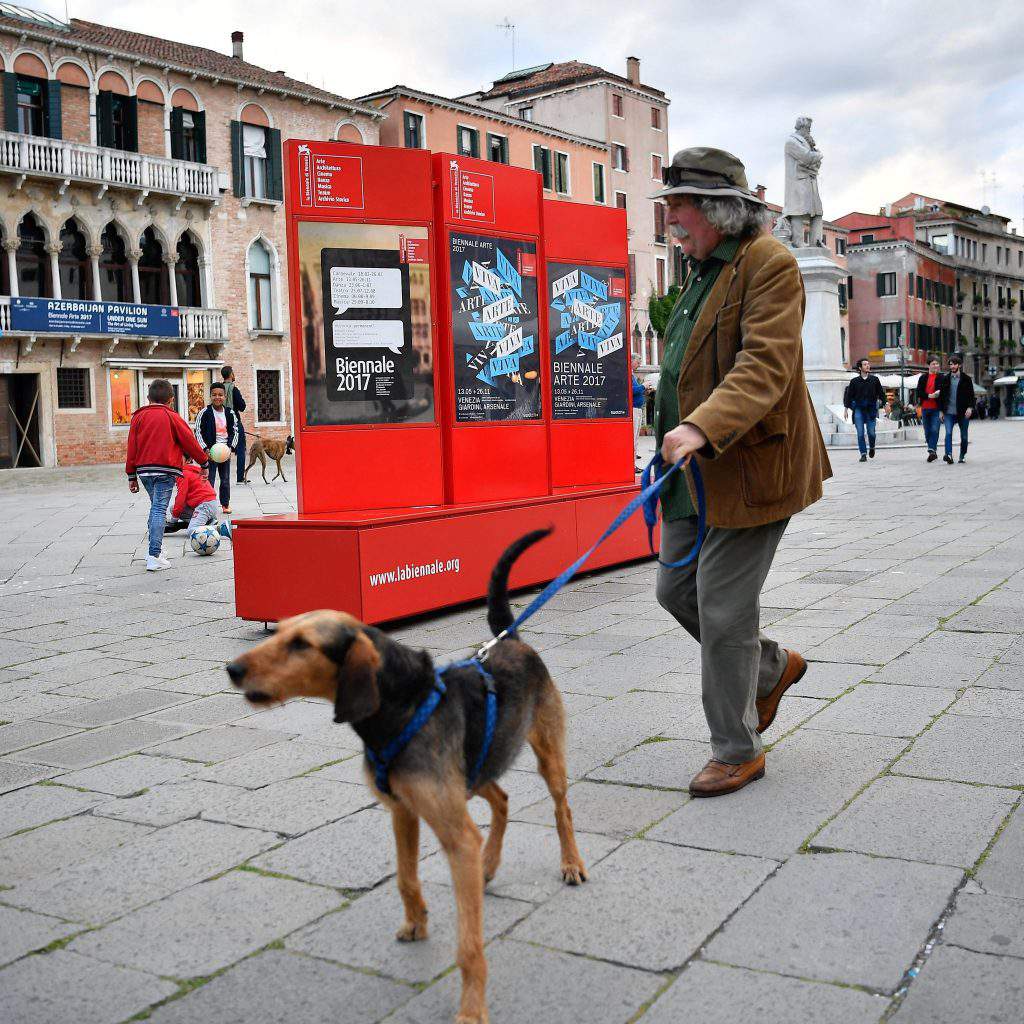 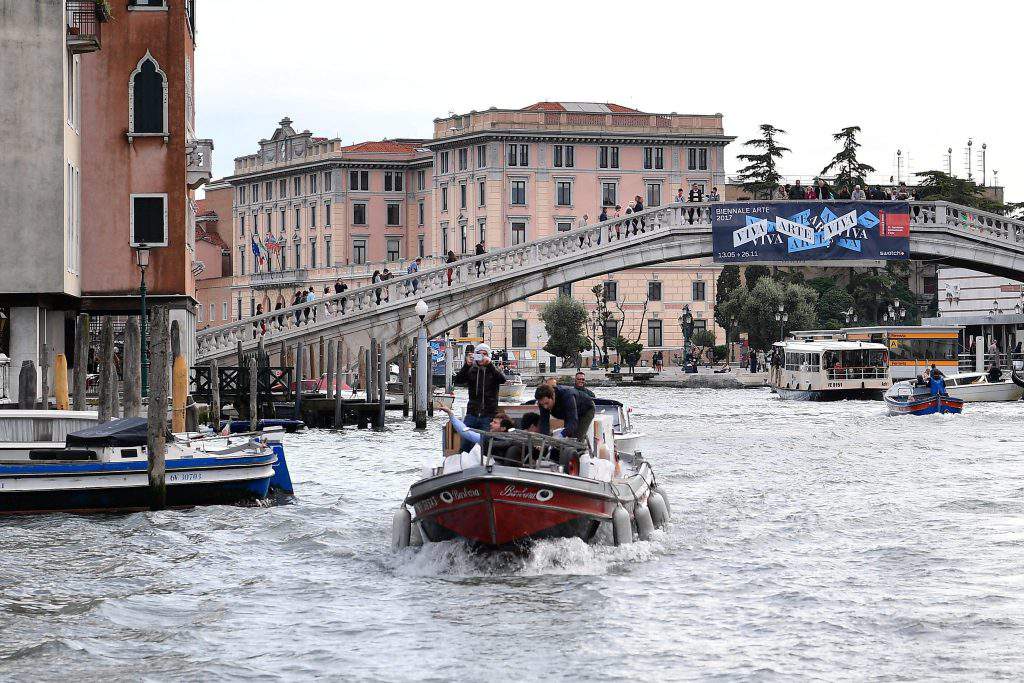