Hungarian pensioners received a letter from Queen Elizabeth – here is why 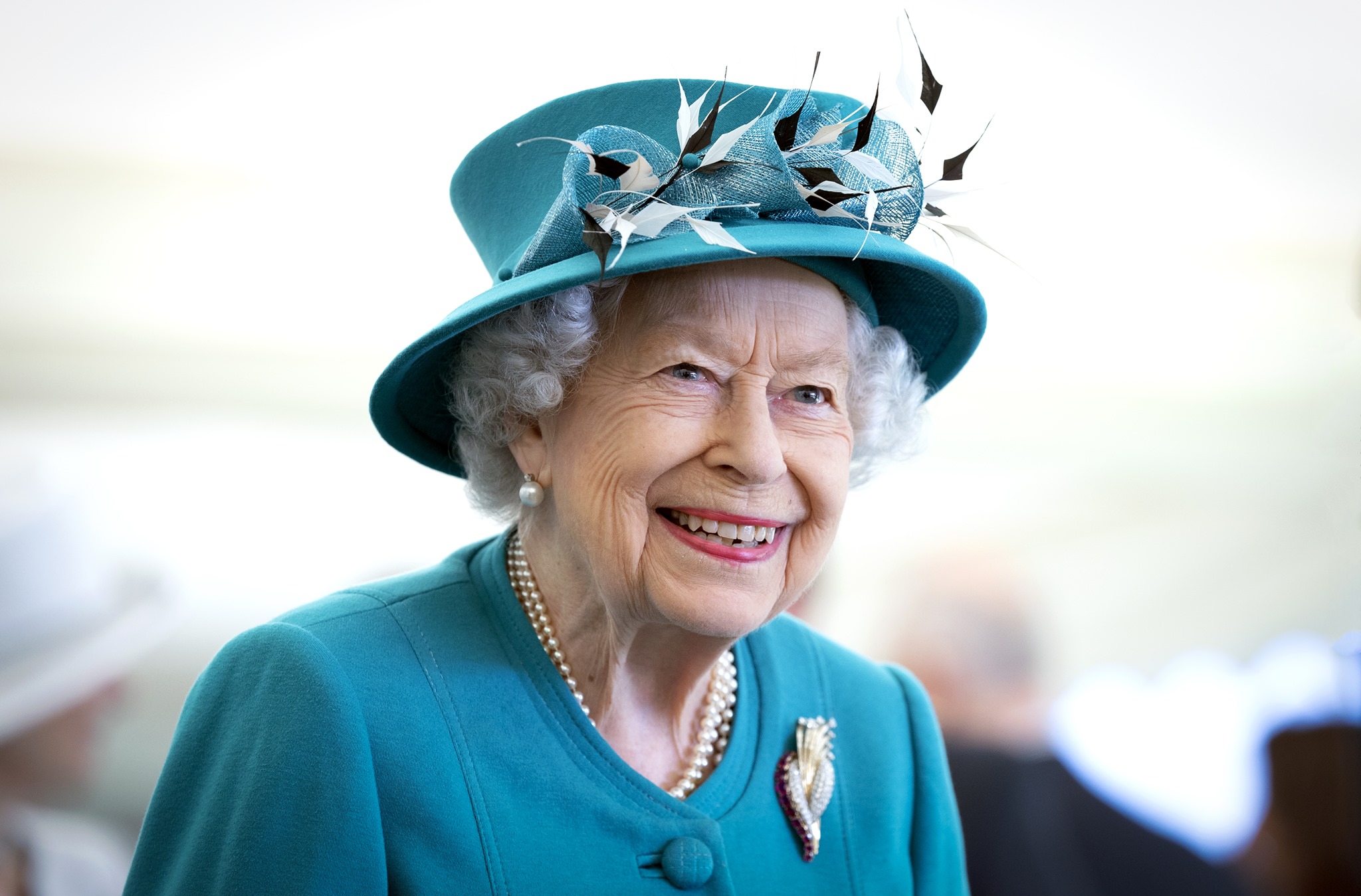 Queen Elizabeth II wrote a letter to the pensioner residents of a retirement house in Hungary.

According to hellovidek.hu, the residents of the retirement house were surprised to receive a letter from Her Majesty Queen Elizabeth II. Never before has such an important letter arrived at Dóc, a small village of Southern Hungary, 162 km far from Budapest.

The residents received a royal greeting from Queen Elizabeth written in the summer residence of the British Royal Family.

According to delmagyar.hu, the Ápolás Extra Egyesület (Extra Care Association) is operating a family-style residence home in Dóc. Nursing director Lili Bajusz and Norbert Rostás, chairman of the association, have been working in England in nursing homes. They created their own retirement home based on that experience, following the patterns they saw in England.

Apart from individual care, they organise many programs, but their opportunities narrowed during the coronavirus epidemic. As a result, for example, they were watching movies together. They watched The Crown, a series about the life of Elizabeth II.

Many of the residents fancied the beautifully decorated, handwritten letters showed in the series. That resulted in the idea that they would send a letter to the Queen. They sent it in early summer when they celebrated her becoming the longest-sitting monarch on the British throne and grieved for the loss of Prince Philip. Therefore, they not only greeted Elizabeth II, but offered their condolences, too.

The Queen received hundreds of letters every day. However, she only reads the ones that are handwritten and, in some way, unique. Therefore, they chose a special, pinkish, glittering paper. They attached a photo montage of the residents, too.

The reply came from the Balmoral Castle signed by Elizabeth Leeming, the first secretary of the Queen. She conveyed Her Majesty’s thanks for the letter and the photo.

Mr Rostás said they had sent their letter addressed to Buckingham Palace in June because then the Queen was there. However, it seems that it was worth sending it after her when she moved to her summer residence.