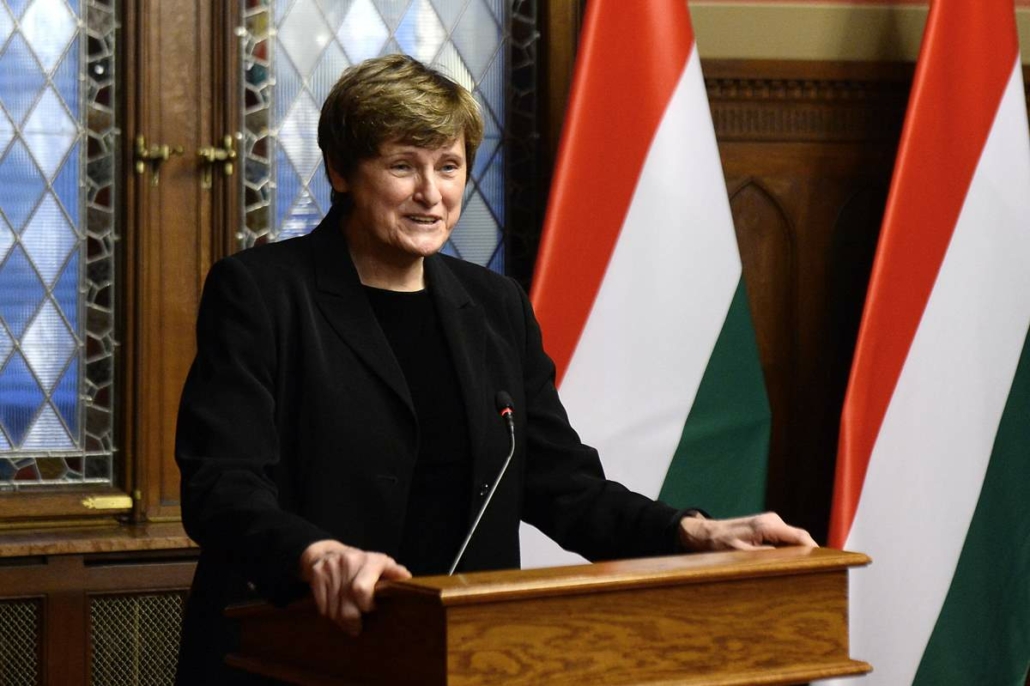 Hungarian-born biochemist Katalin Karikó has been elected to the French Academy of Sciences as a foreign associate member and awarded the Lipid Science Prize of the Swedish Camurus Lipid Research Foundation.
Karikó, the vice president of BioNTech, which has led research on mRNA-based medicine since the 1990s, has played a major role in developing new vaccination strategies which have been used in the fight against Covid-19.
Karikó also received the Grande Medaille, the most prestigious award of the French Academie des Sciences, last autumn, the University of Szeged, Karikó’s alma mater, noted on Friday.
Foreign associate membership is awarded to scientists who contributed to the international prestige of the Academie, and the number of foreign associates is limited to 150.

The inauguration ceremony will take place on June 14 in Paris,

the university said.
The Camurus Lipid Research Foundation lauded Kariko as proof of scientific excellence going hand in hand with innovation and entrepreneurship. Karikó’s pioneering work has been the foundation of mRNA-based vaccines today, they said. 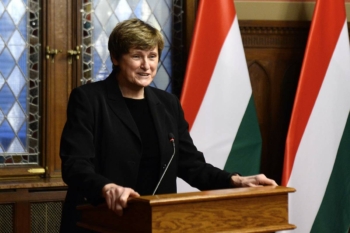