Hungarian photographer Rafael Schmall has been gaining international recognition since the beginning of his career. Now in one of the most famous astrological photography competitions, the Hungarian artist won the first prize in his category.

Szeretlek Magyarország reported that Schmall, an employee of the Zselici Csillagpark, won the first prize in the category of Mankind and Space at the Insight Investment Astronomy of the Year 2020 competition, one of the most famous ones in the field of astrology photography. His photography, entitled as “Technológia börtönében” (would be translated as In the prison of Technology) not only convinced the jury with its exceptional technique and concept but with its message as well.

The white lines visible on the photography are satellites, and thousands of them can be found around the atmosphere of planet Earth. Only Elon Musk plans to install another 10,000 in space. The message is that no matter how modern telescopes humankind creates, it is going to be hard and challenging to do scientific research because thousands of satellites will disturb our vision.

Schmall has been awarded by NASA before and won the National Geography Hungary astrology-photographer of the year award twice earlier. Here you can admire some other works of Schmall. 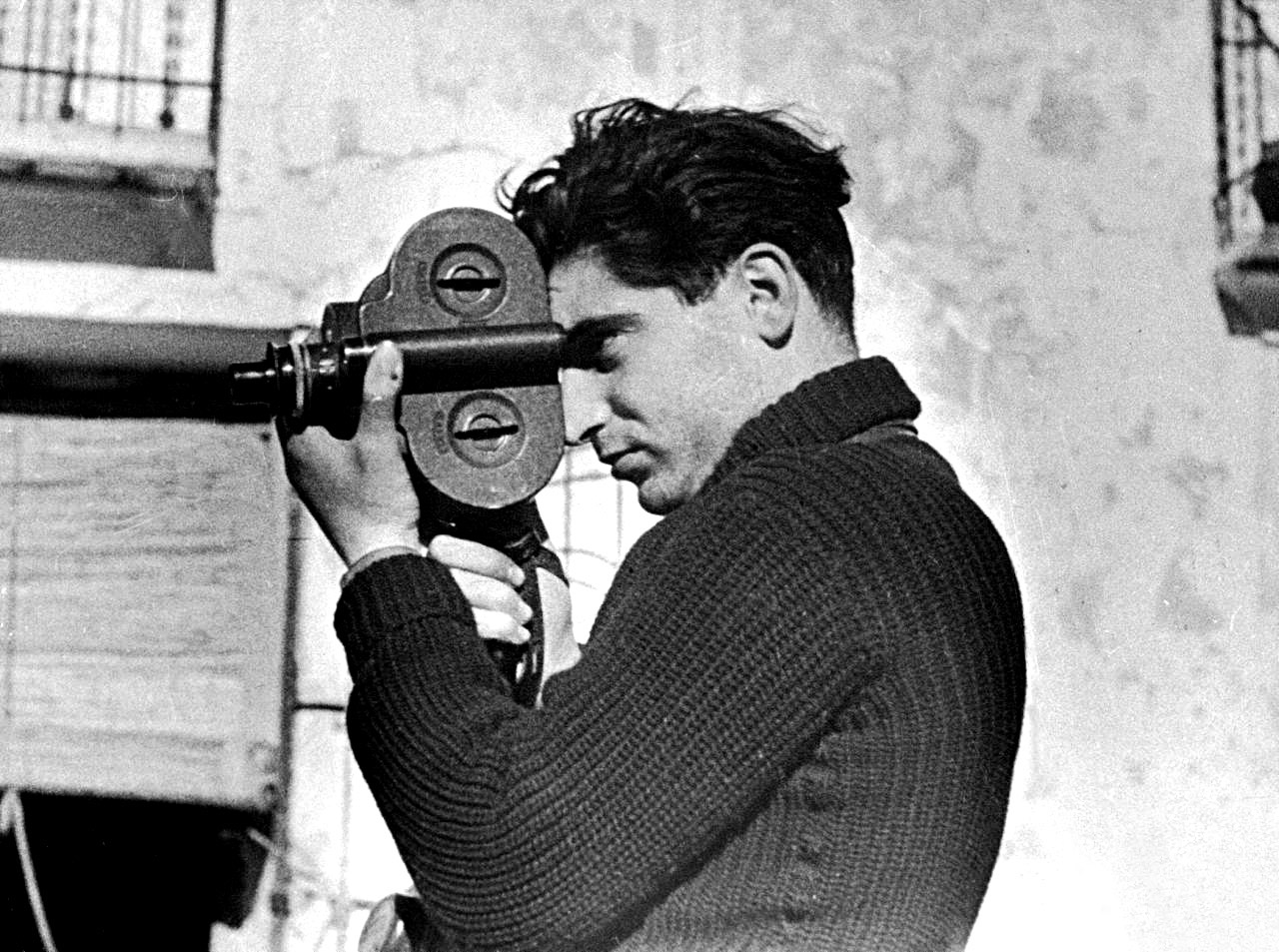