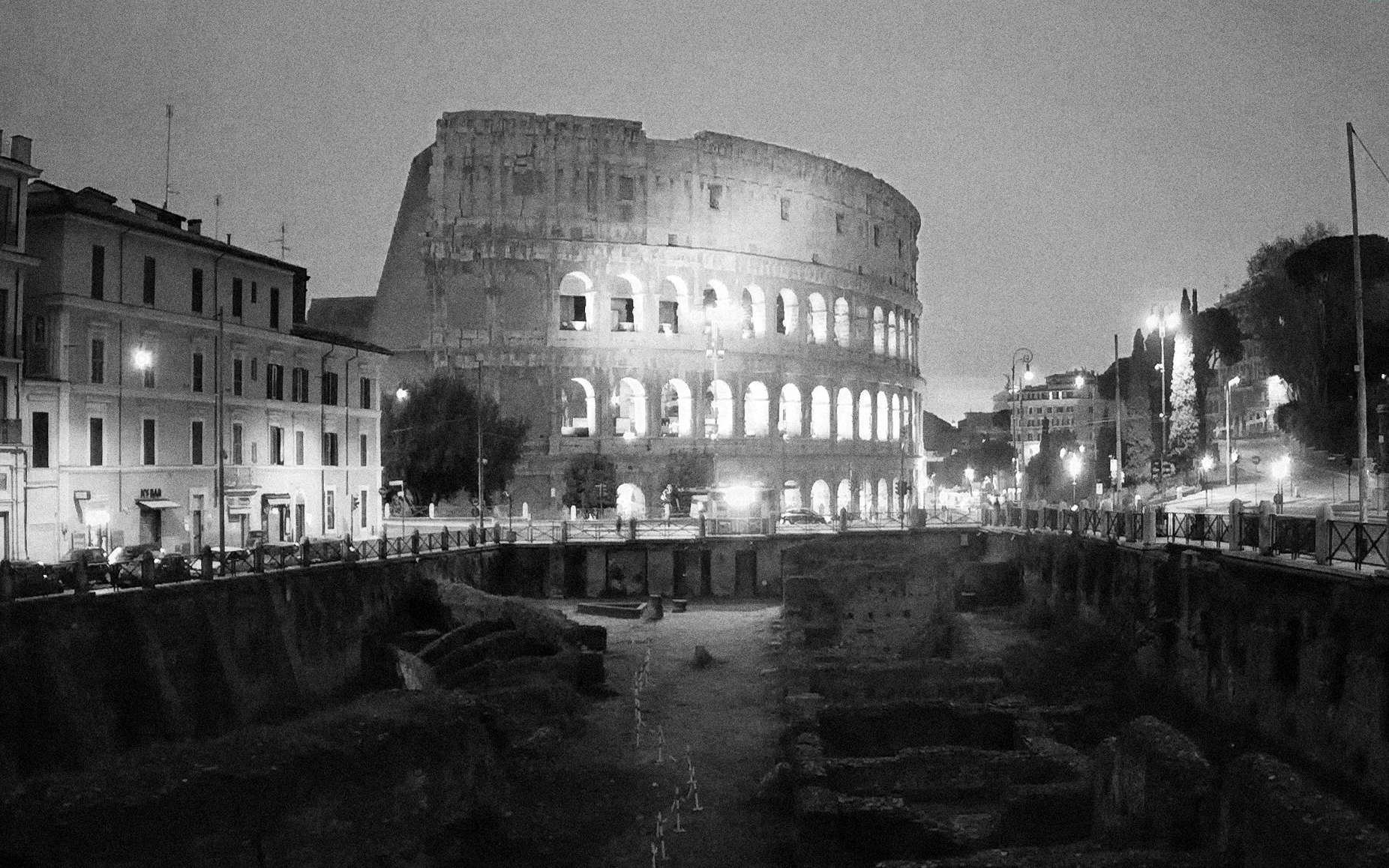 The outbreak of the coronavirus forced Italy to go under complete lockdown, and major cities which are usually flooded by tourists, such as Rome, Venice, Padova, and Florence, became ghost towns. The situation is the same in Budapest where the streets, squares, and all the major attractions are empty.

Femina reported that Hungarian photographer Milán Radisics portrayed empty Italy in the days of the epidemic. Only a few people walk outside to get some fresh air; birds, photographers, priests, and unfortunately many ambulance cars break the boredom of the Italian streets. 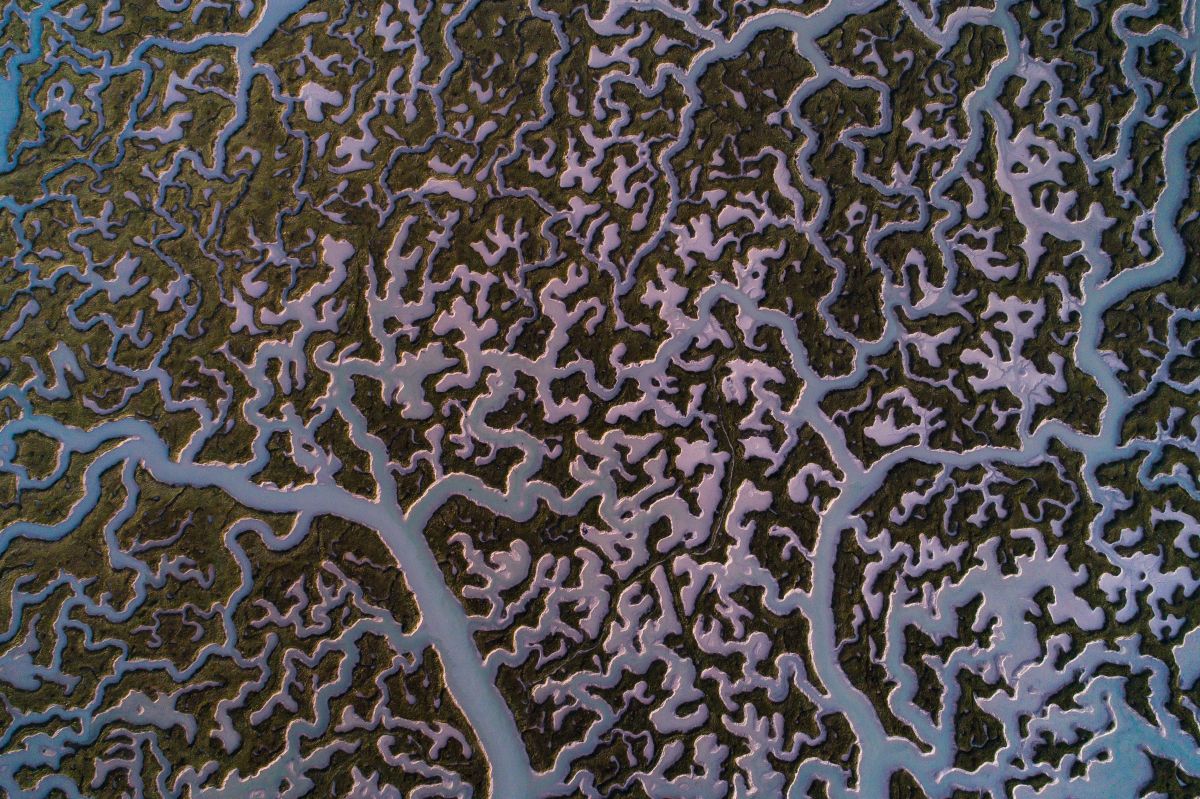 As travelling to foreign countries is not possible these days, the Hungarian photographer used web cameras to travel to Italy, and instead of pressing his camera’s button, he pressed print screen.

Radisics reported that he had to wait for hours to see a person on the screen while he was sitting in front of his device and waited for the perfect moment. He added that it was heartbreaking to see that all the major Italian sites, like the Colosseum, the Trevi Fountain, the Forum, and many more, are abandoned. 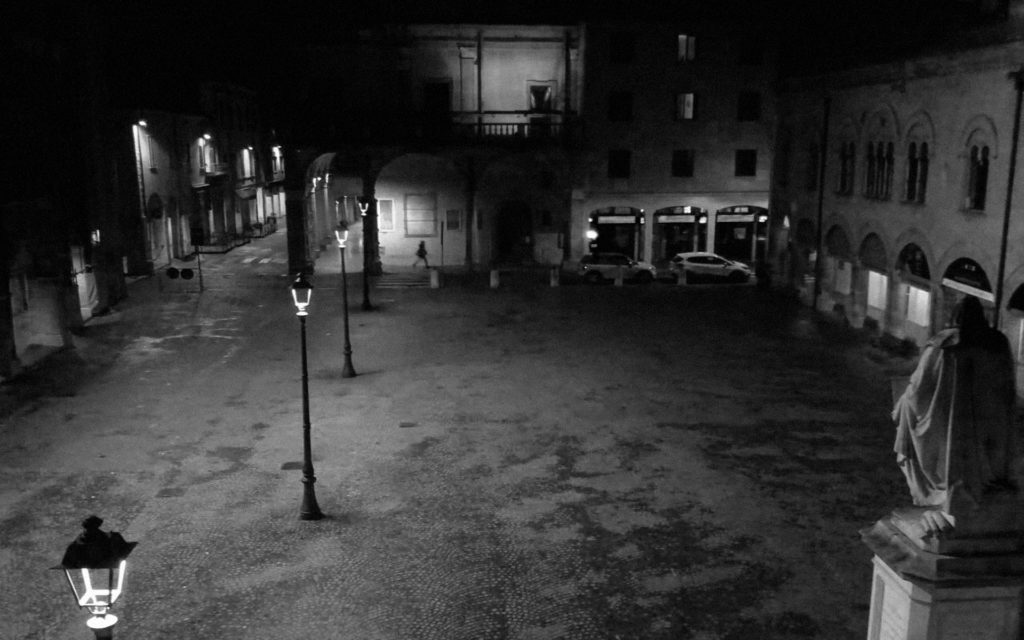 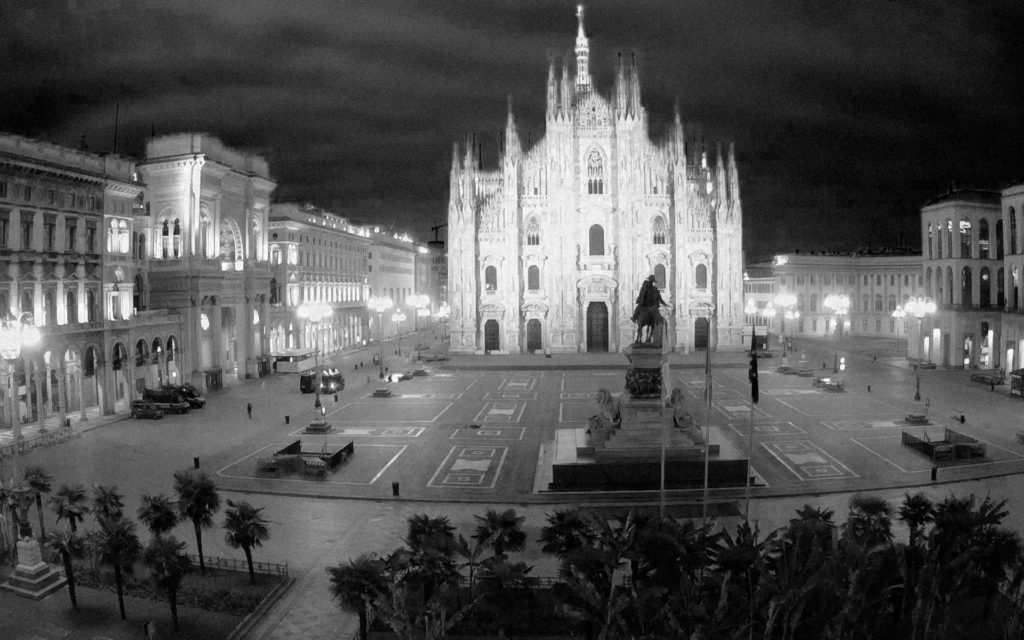 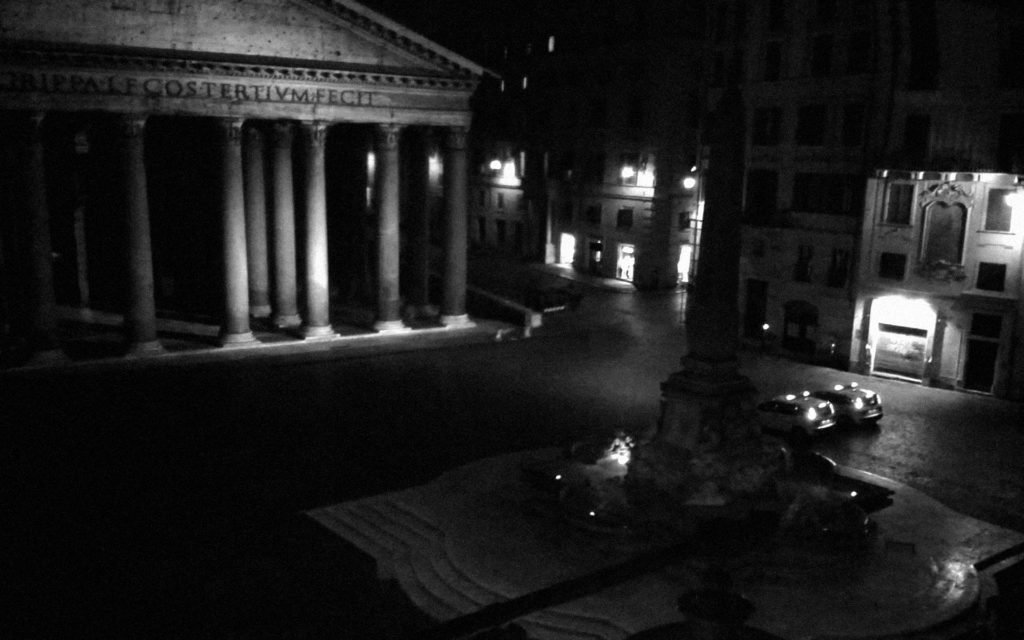 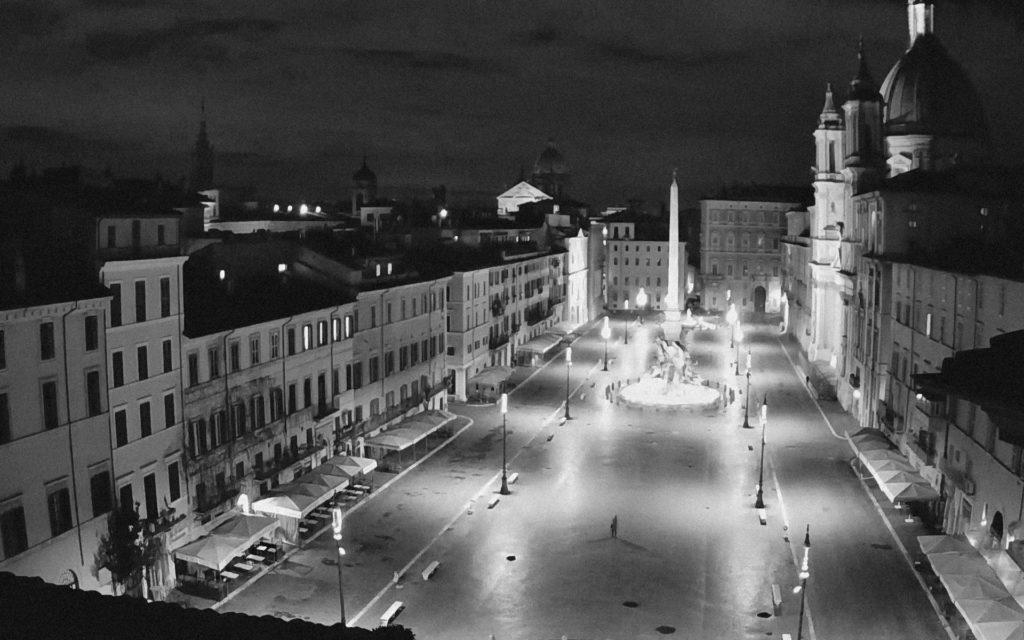 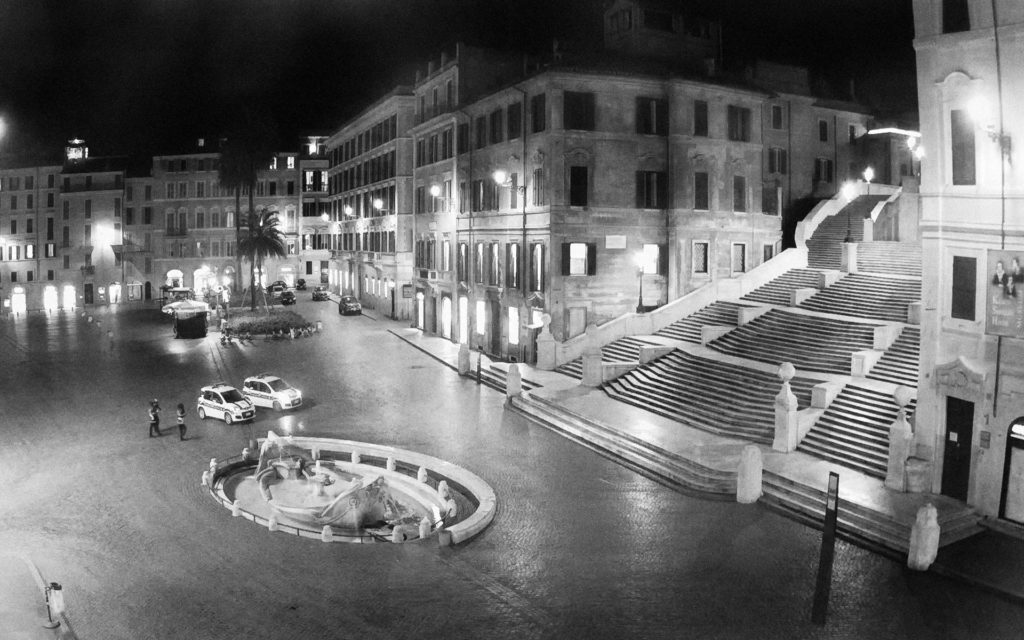 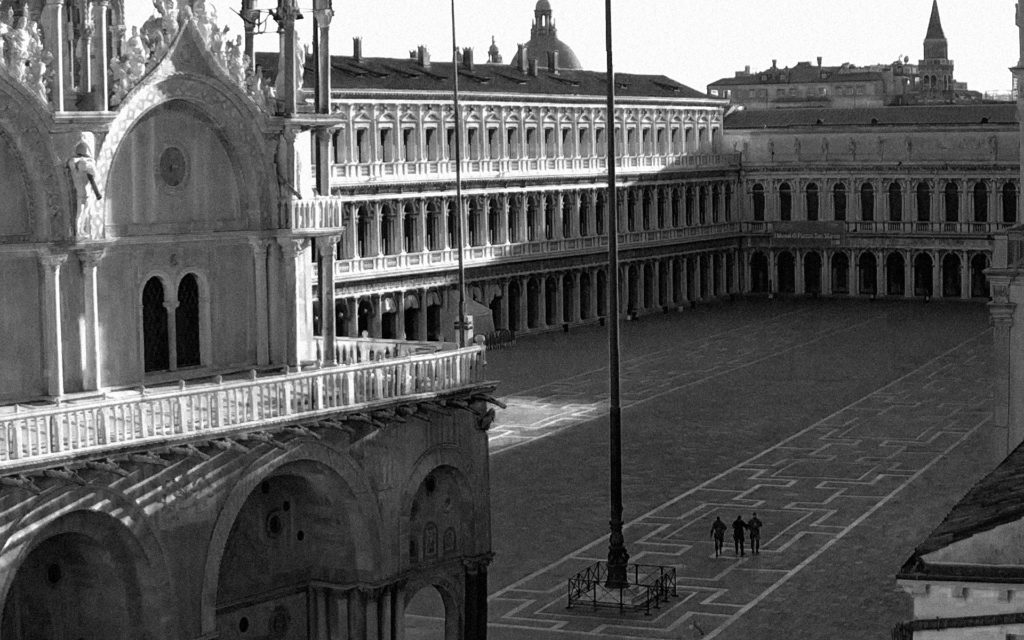 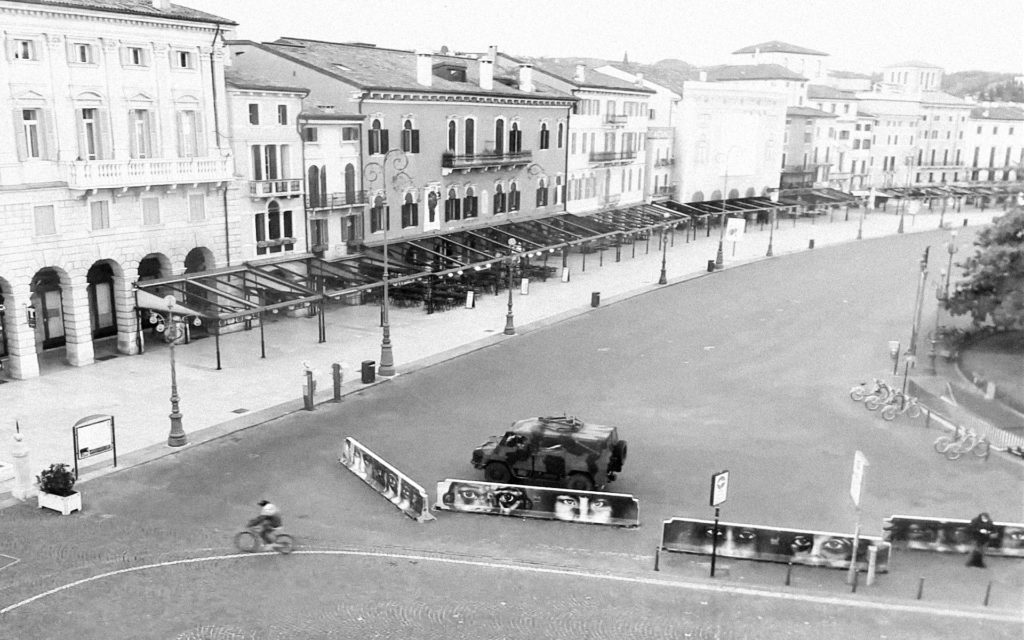 The situation is the same in Budapest. Only those appear on the streets who need to go to work or to buy some groceries. Some Hungarian photographers did not want to miss the opportunity to photograph an empty Budapest. As a result, stunning but also sad pictures were uploaded on social media platforms. 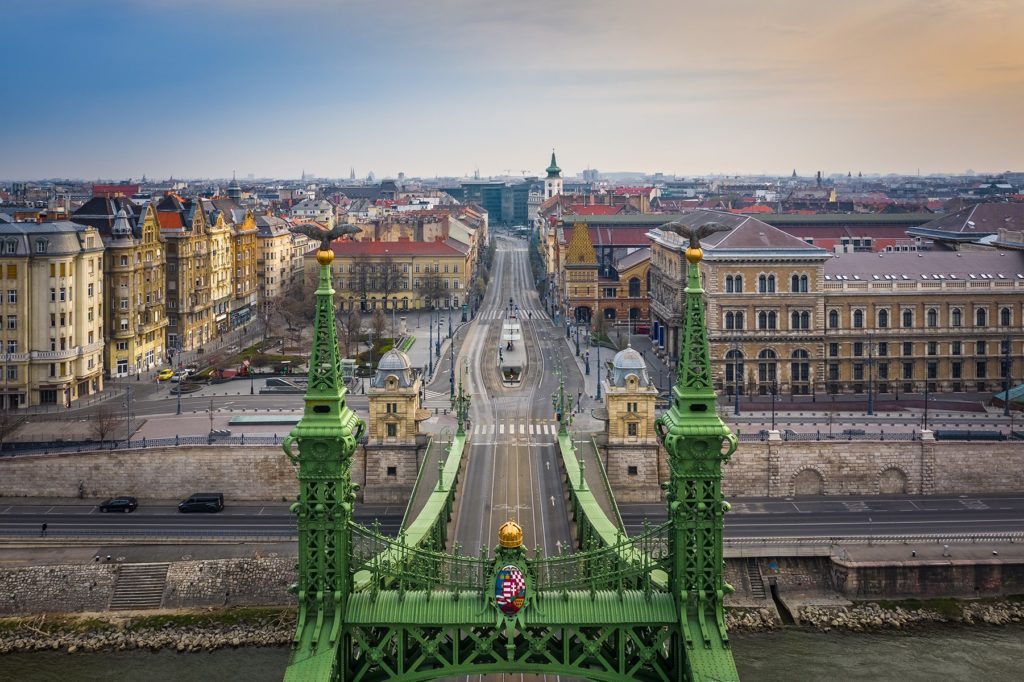 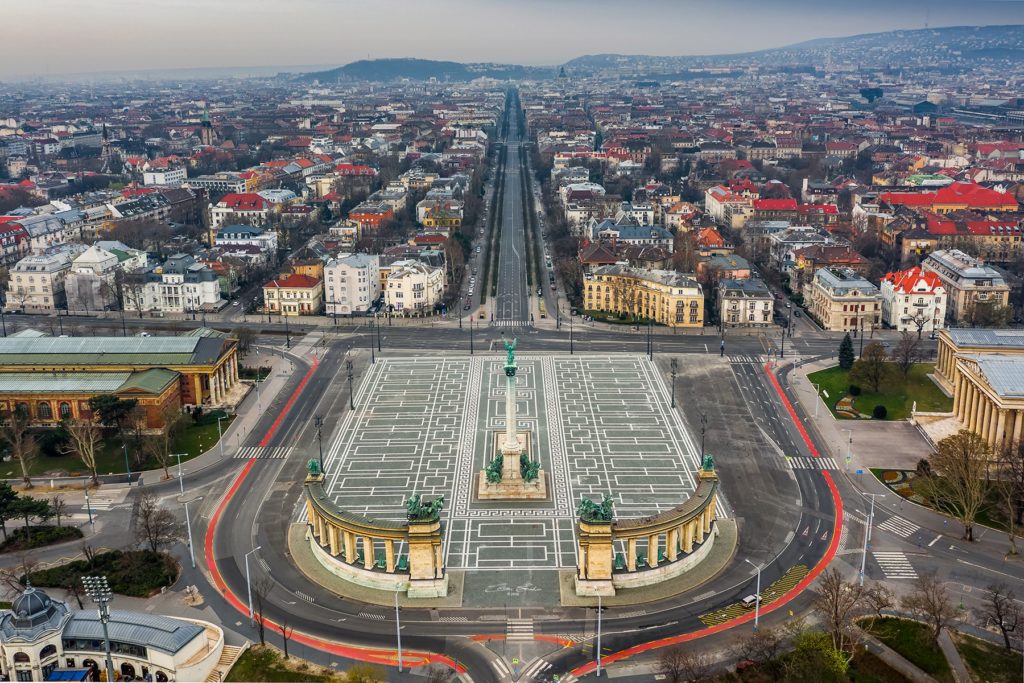 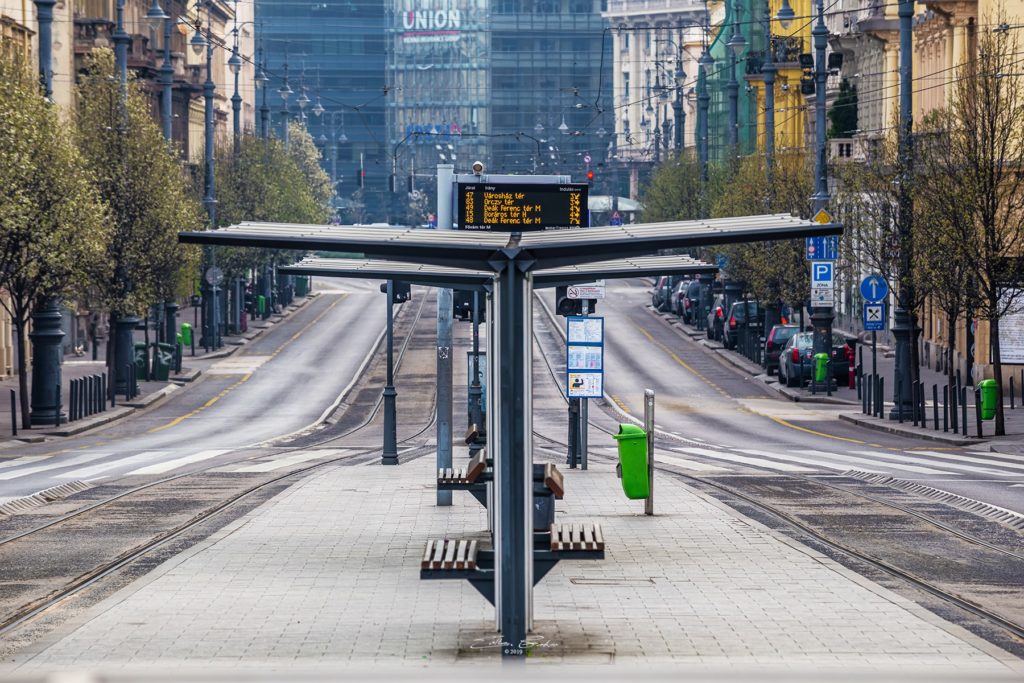