Hungarian population decreasing while the number of foreigners increasing 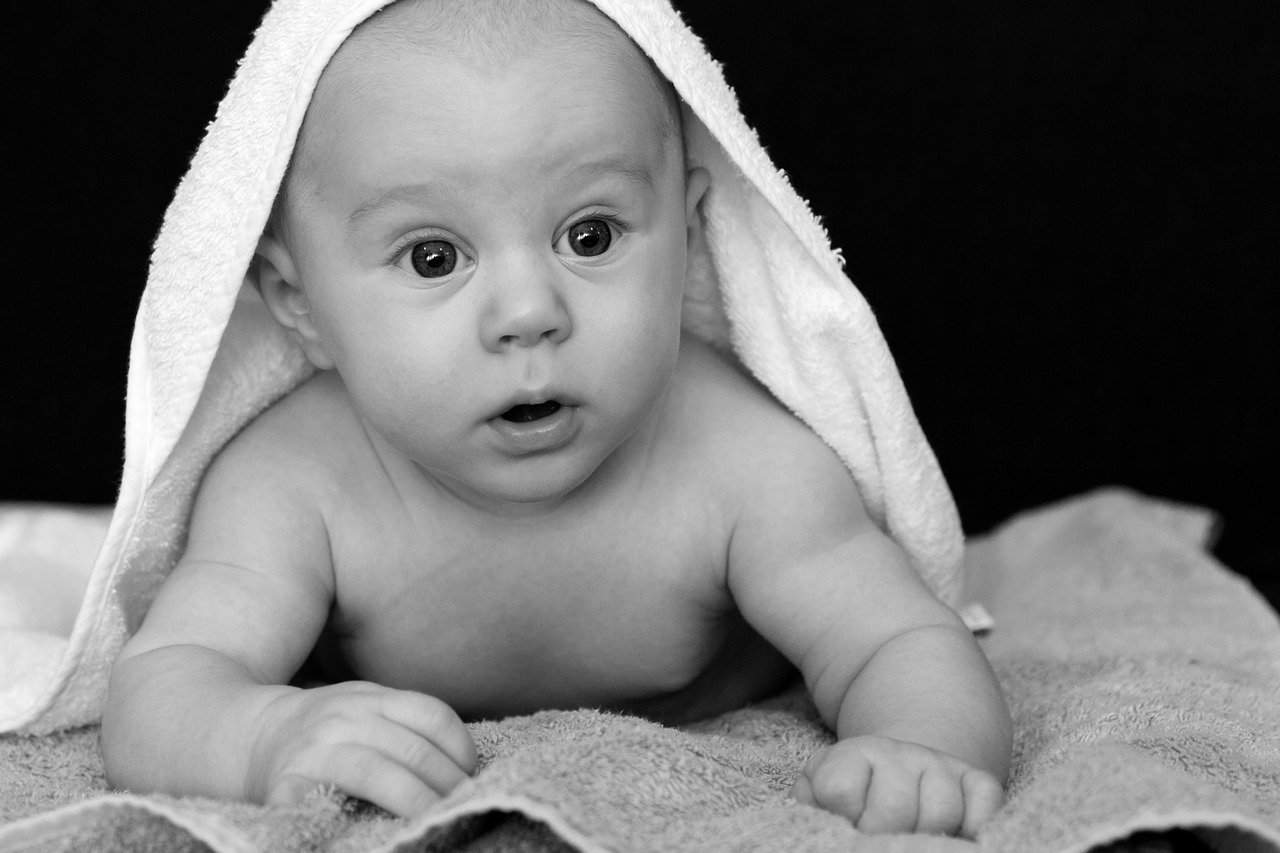 Despite the Hungarian government’s efforts, the number of emigrants kept on increasing between 2001 and 2017. According to the Hungarian Central Statistical Office’s data, nearly 400,000 Hungarian citizens left the country, and many foreign people arrived in recent years. By 2070 the population of the country would decrease from 10 million to 6 million.

According to hvg.hu, the Central Statistical Office’s recently published data includes the numbers of divorces, giving births, marriages, ageing, mortality, and emigration. The latest statistics are examining the Hungarian situation since the year 2000.

The number of foreign people keeps on increasing. Last year their number was 151,000 which increased to 162,000 this year. More than 242,000 residents who were born here but lived abroad for at least one year returned to Hungary in the last two years.