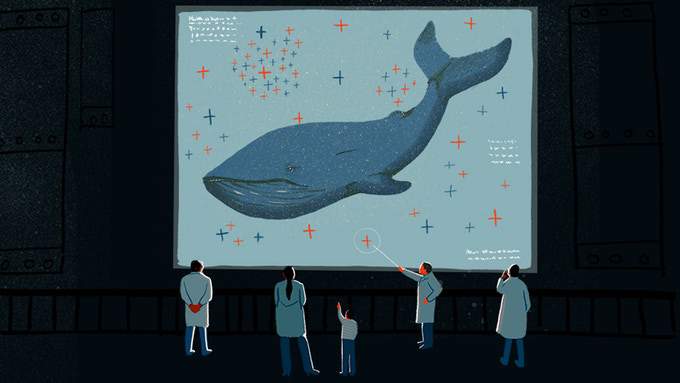 A committed Hungarian team is raising money on Kickstarter for their love project, which is a wonderful and unique book series that would teach young children about the devastating effects of plastic consumption, 24.hu reports.

In today’s world, people are very much aware of the horrible effects of plastic pollution. The production, consumption and destruction of plastic seriously damage the environment. The millions of tonnes of plastic floating around the oceans damage their whole ecosystem, and contribute to the fact that at the end of day, this plastic gets back to us and we might consume it through fish and not carefully purified water.

It is estimated that by the year 2050, there will be more plastic in the ocean than consumable marine animals.

Most types of plastic need decades or even hundreds of years to decompose. Unfortunately, the most commonly used form of plastic destruction is by incineration which produces toxic chemicals that pollute the air, land and water. Even though progress has been made in that department, the more modern and safer alternatives of plastic destruction, that do not produce toxic chemicals, simply cannot keep up with the world’s plastic consumption.

Luckily, there are more and more organisations and start-up companies who fight against plastic pollution, and progressive solutions to the ever growing waste problem are created. A Hungarian team of dedicated environmental and communicational professionals called BEE Environmental Communication has decided to join the fight against plastic pollution with a wonderful idea and with a new perspective.

BEE Environmental Communication aims to fight plastic pollution through education and prevention. The group targets the younger generations, and puts an emphasis on educating and raising awareness about environmental problems early on. Their goal, as they put it on their website is “to help nurture the next generation of eco-warriors.”

One of their projects is called Planet ERATH, which it is a series of beautifully designed and illustrated books for children. Their first publication would target plastic pollution in particular. Planet ERATH tells stories about a fictional planet called ERATH, a similar planet to Earth, and it focuses on the planet’s biggest problem that is plastic consumption. 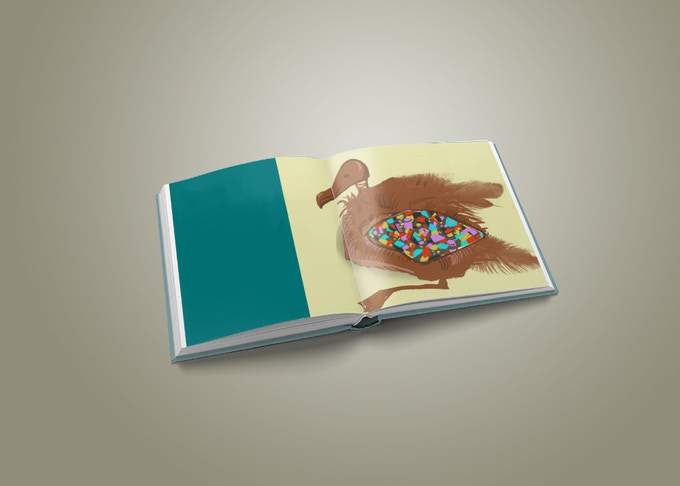 Mock-up of the book Photo: www.bee.co.hu

The book raises awareness of the devastating effects of plastic consumption on the environment through beautifully illustrated stories paired with educational activities that target children around the ages of 5-10.

Parents do not need to worry, even if they are not confident enough about their own knowledge of the topic, because the book comes with an aid for parents designed to help parents to answer the many possible questions that children might have after reading the book.

This amazing Kickstarter project would need 10,000 EUR (3.1 million forints) to launch, and it is currently around 2540 EUR (790,000 forints). Anyone can help the project on Kickstarter until 9 November. If the project reaches its goal, the book is planned to go to print around March, 2018, and those who backed the project are the first to get the finished product.

You can also help the project on Kickstarter until 9 November! Helping other people is cool, so is helping our planet!