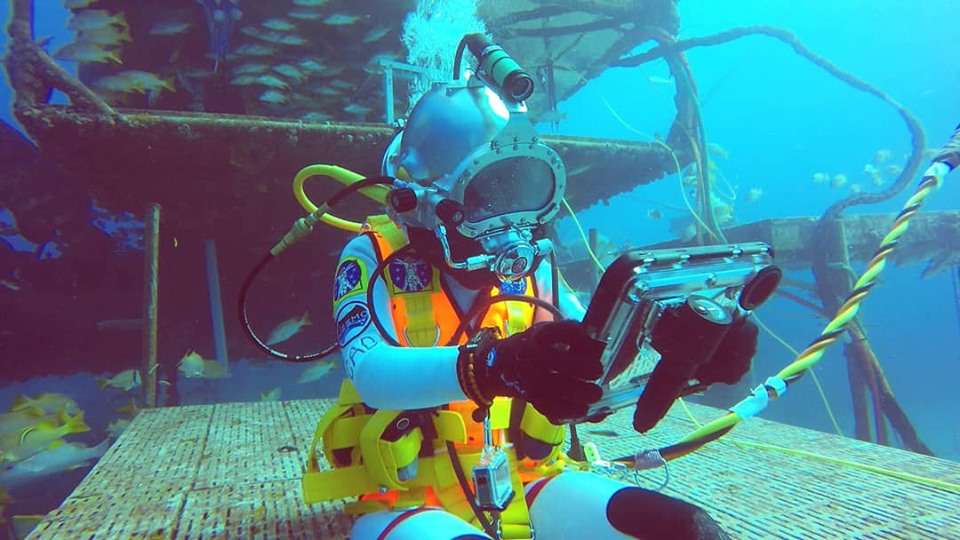 She spent nine days in Florida, in an underwater laboratory with her colleagues and with future astronauts, reports Blikk.

Csilla Ari was entrusted with a special task by NASA: as the only Hungarian on the team, she was the one who examined how the future trips to space would affect the astronauts from a psychological and physiological aspect. 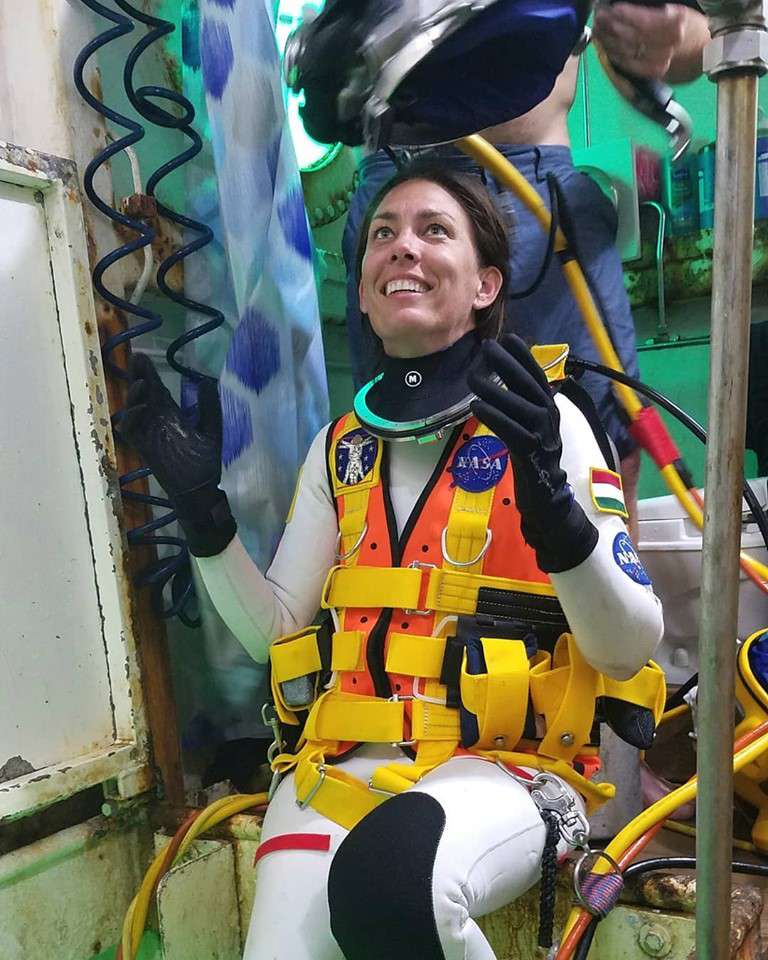 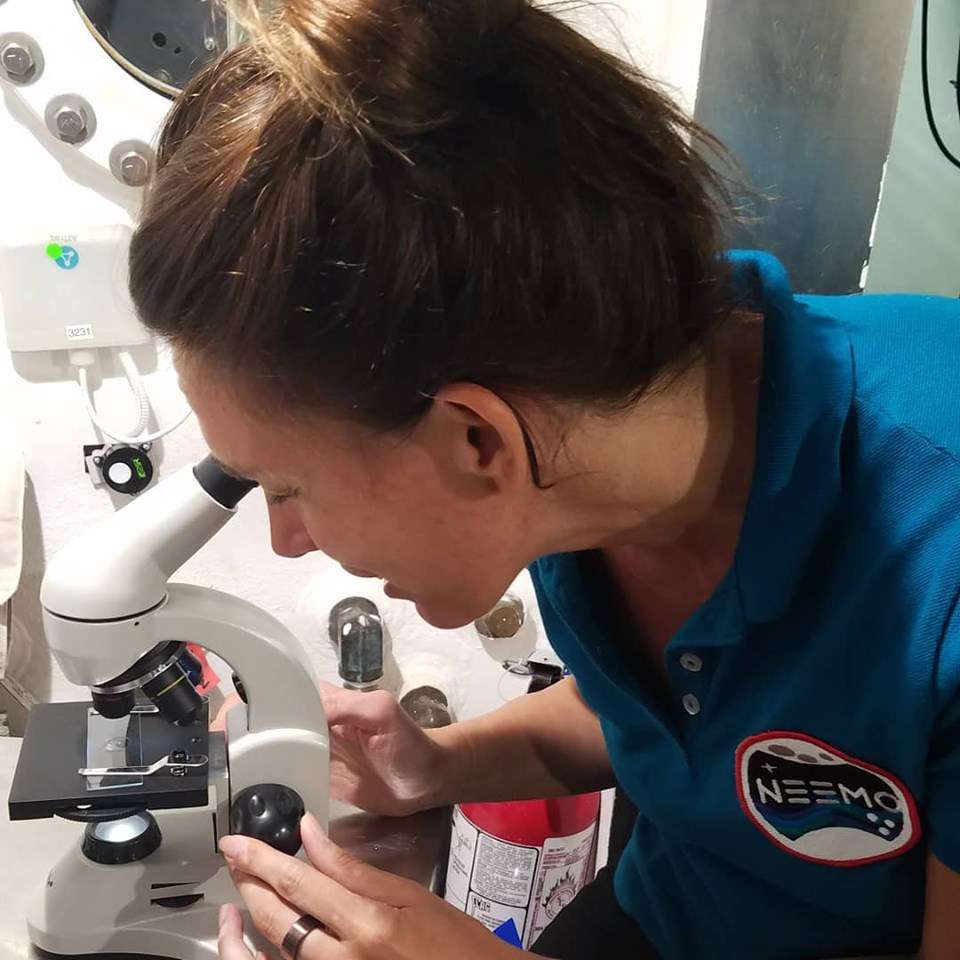 “On this expedition, we simulated Moon-like gravitation primarily, as NASA is planning on sending people there in coming years, but we also tested tools that they might use on Mars,” said Csilla, who had already worked with the American Space Administration two years ago. “The expedition was a success then, and a year later my phone rang: I can go on my next mission. I took their belief in me as a huge honour,” the researcher revealed.

She also explained the dangers astronauts have to face.

“The most trying thing on a trip like this is the increased level of stress, the pressure on them, the big workload, the isolation from their usual environment, the being locked in. All of these affect their psychological state as well as other functions,” Csilla explained. 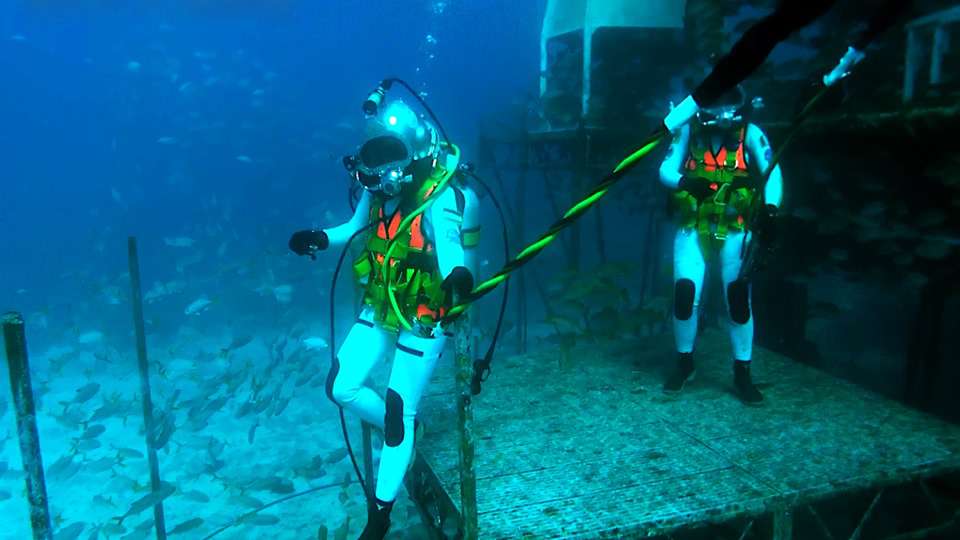 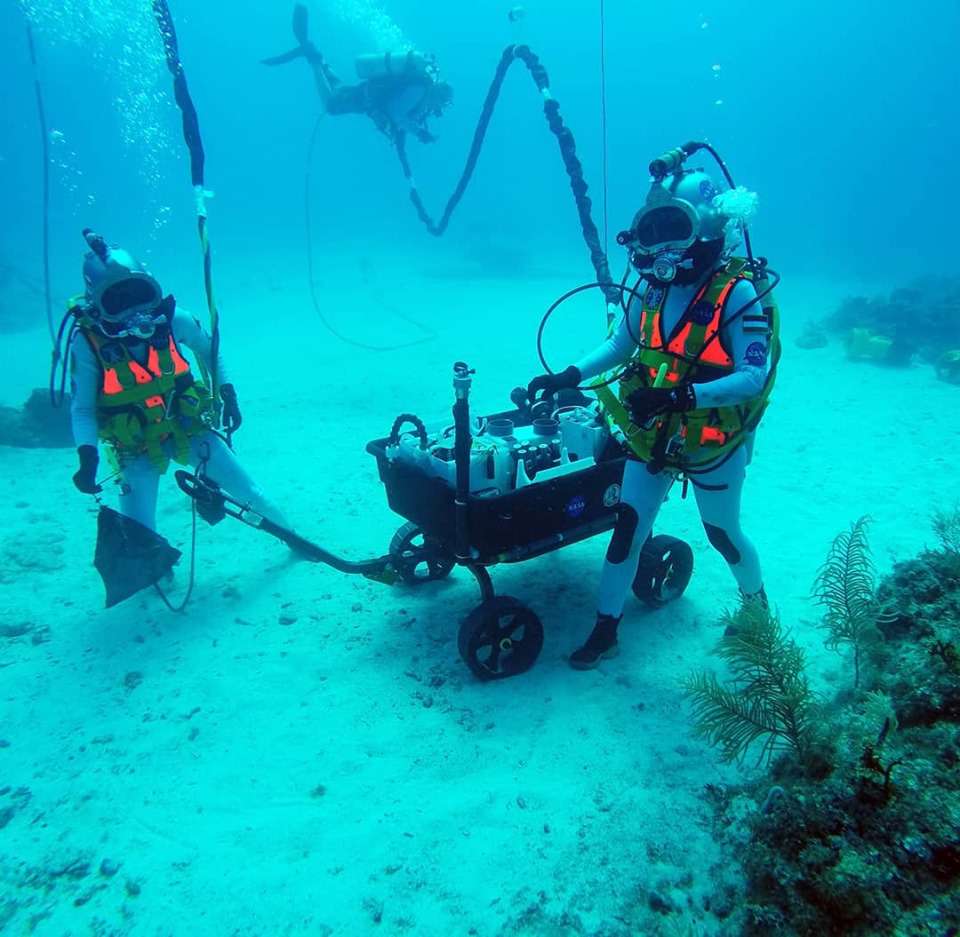 During the simulated spacewalks, they completed exercises at the bottom of the sea for four to five hours.

“Primarily, we tested sample collecting processes and communication devices. We used newly developed equipment and simulated the reparation of future space buildings, which had been 3D-printed. There were complications, but our goal was to solve them,” said the neurobiologist, according to whom not only was the expedition challenging, but also the months of preparation ahead of it. The analysis of the data they collected is yet to be completed.

“We experienced a lot in these few days, exceptional memories and friends were made,” said Csilla. 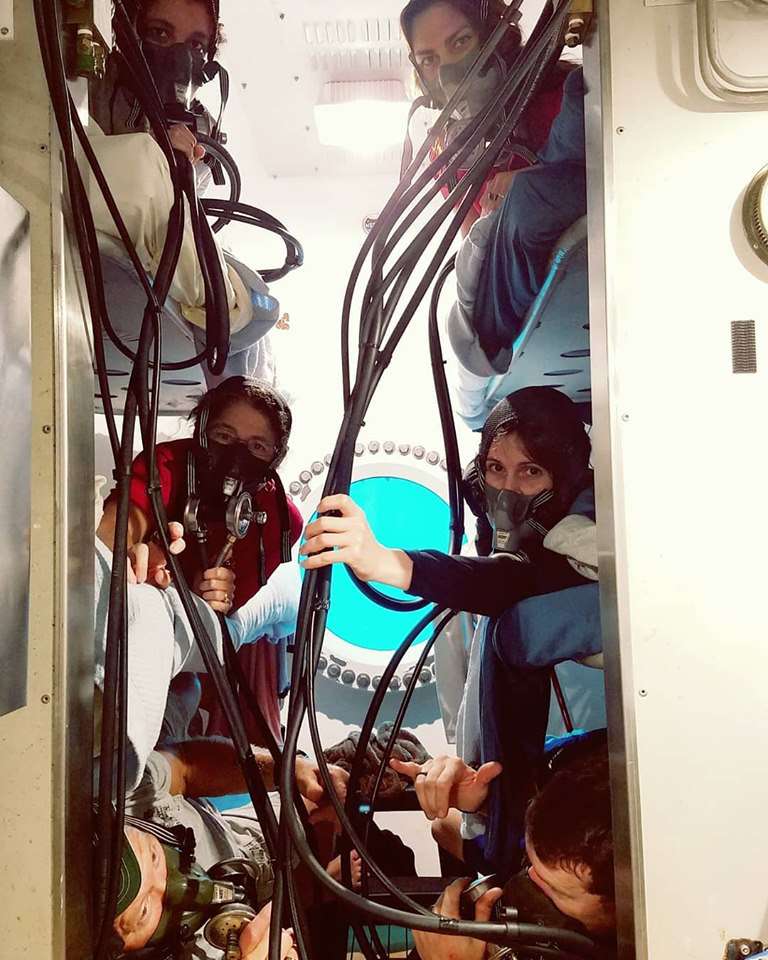 After getting her PhD, Csilla Ari started working at the University of South Florida. She moved to the United States nine years ago, and two years ago, she founded her own lab at the university, where she does a lot of research together with her husband. She mainly studies diving physiology and researches cramps in the nervous system. Apart from these, they also test nutritional supplements, which lower blood sugar level, stress level, and promote the regeneration of the nervous system.