“It is hard to imagine that they would be able to re-open before May. Not only in Hungary, in other European countries, as well, as all information on vaccination and the pandemic shows that restrictions will remain in effect for a while.” – said Tamás Flesch, president of MSZÉSZ ( Association of Hungarian Hotels and Restaurants). He added that everyone involved in this sector needs to be prepared, for which they have sent a letter around to inform all hotels and restaurants.

24.hu acquired the letter that says that

according to the information provided by the government and the Association of Hungarian Travel Agencies, current restrictions will probably remain in effect until Whitsun (23 May this year).

24.hu goes on saying that as they know, many hotels and restaurant managers were surprised by the news, while Flesch says that he thinks there is absolutely nothing surprising in it.

Csaba Dömötör, Secretary of State, has recently said that according to calculations of the government, if “Hungary only relies on Brussels” when it comes to delivery of vaccines, restrictions can not be lifted before the end of September. However, it is still unknown that in case the Chinese vaccine gets approved by Hungary, how many people will actually want to vaccinate themselves.

The president of MSZÉSZ, in his letter, also includes that they themselves know and decision-makers were also notified that this next period, even with the increase of financial support, will be challenging. Flesch added that even when hotels are closed, they still require financial resources and holding onto professionals comes with costs.

“Financing all this with the lack of several months’ profit is impossible. Even with the help of state support, the goal is to alleviate damages, it does not provide a complete help. We will do everything so that hotels could open as soon as possible, but unfortunately, it directly depends on vaccination and the number of new daily cases.”

In the meantime, they continue negotiating help coming from the state, for which they sent their requests to the general manager of the Association of Hungarian Travel Agencies, Zoltán Guller.

These requests are the following:

2021 will undoubtedly be a complicated year with the coronavirus still influencing every single day of our lives, and the future of many working in tourism hangs by a thread. What will happen to tourism in the world, and most precisely in Hungary? Here you can find out a bit more about the current situation.

Hungarian government denies that hotels and restaurants will have to keep them closed until Pentecost, read more HERE. 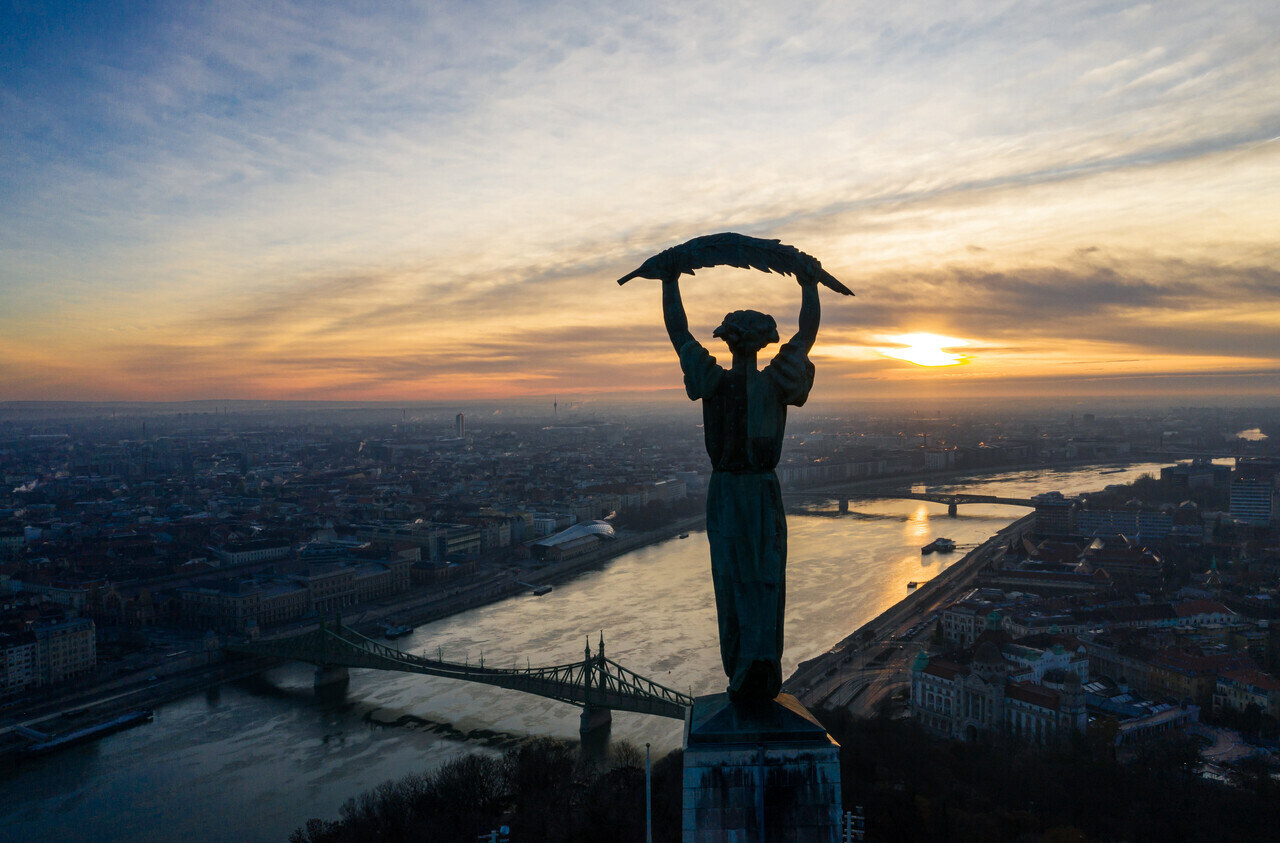