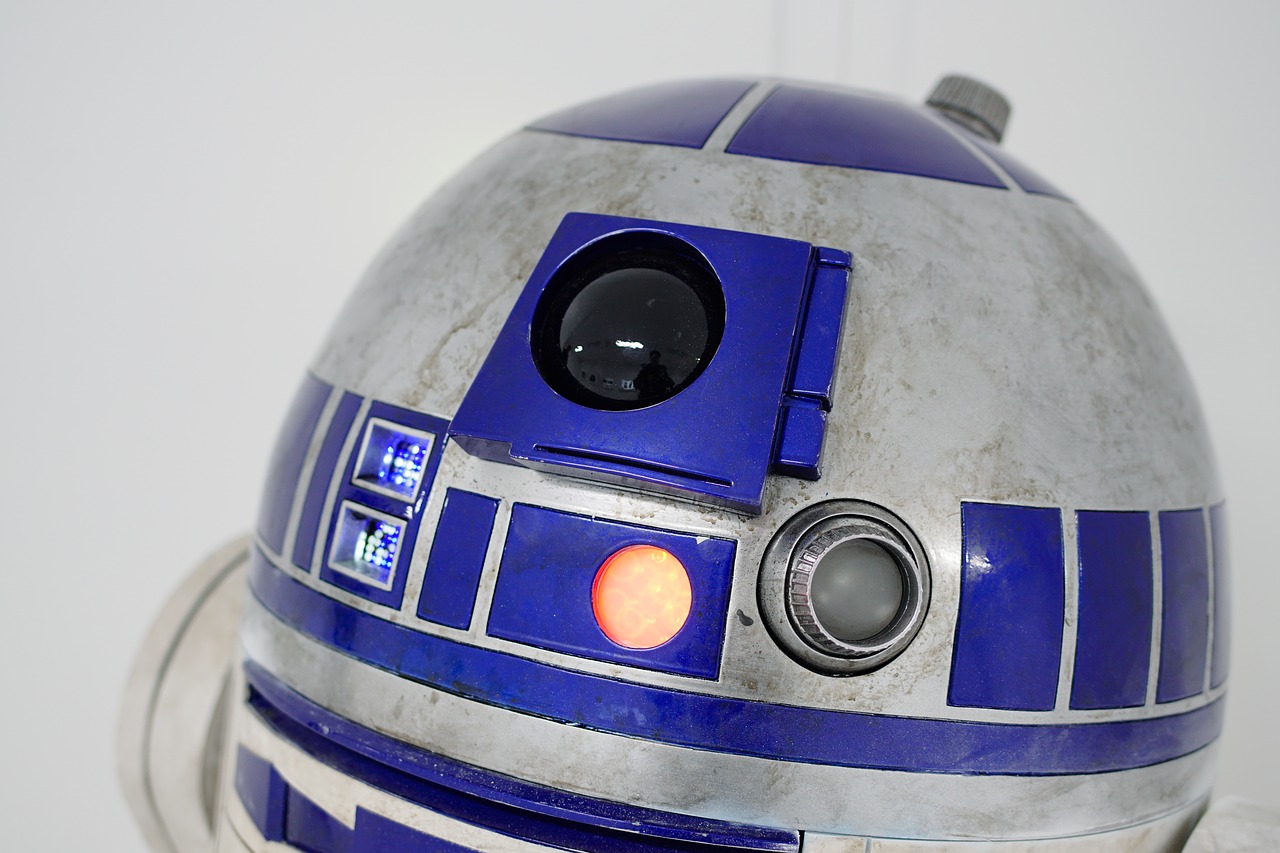 A Hungarian company has created a self-driving cleaning robot – ICA -, which is currently being tested at Budapest Liszt Ferenc Airport. The device’s abilities look really promising: ICA organises its route of cleaning by itself and memorises the uncleaned spots so that it can return to them later.

The current most modern cleaning robot prototype called ICA (Integrated Cleaning Assistant) was developed by the Hungarian company B+N Referencia, reports Forbes.hu. The machine has been programmed for the Liszt Ferenc International Airport.

ICA is able to clean up at least 1500 square metres in just one shift and is also able to plan its working route.

The R2D2-like machine can also automatically avoid objects (or people) that come in its way and memorises the uncleaned surfaces, just to return there later on. Thanks to ICA’s database, it collects all the information about the cleaning performance: the cleaned and uncleaned areas, working schedule and efficiency. The machine and its system make quality control easy and require no human resources (except for the developers). 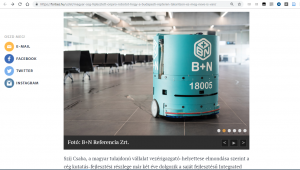 Csaba Szíj – the vice president of B+N Referencia – has said to Forbes.hu that their Research & Development department has been working on the Integrated Cleaning Assistant project for two years, and prototypes are now being tested. Interestingly, the Hungarian company’s main activity field is not robotics but facility operation and management.

Based on these news, it seems like automation and fourth industrial revolution is right in front of us!