Hungarian-Serbian relations based on “historic reconciliation”

Prime Minister Viktor Orbán discussed, among other things, the coming Serbian general election with István Pásztor, head of the Alliance of Vojvodina Hungarians (VMSZ), at his office in Budapest on Friday, the PM’s press chief said.

Pásztor told Orbán that VMSZ’s strategic partnership with Hungary’s ruling Fidesz-Christian Democrat alliance had not only strengthened the Vojvodina-based ethnic Hungarian community but had also brought respect for Hungarians in their homeland.

“After 100 years of solitude, Vojvodina Hungarians are not just proud of the nation’s legal cohesion but they also help their Serbian neighbours enjoy its benefits,” Pásztor said, adding that Hungarians’ and Serbians’ ability to coexist had been based on a “historic reconciliation that healed wounds with the power of humanity and decency”. 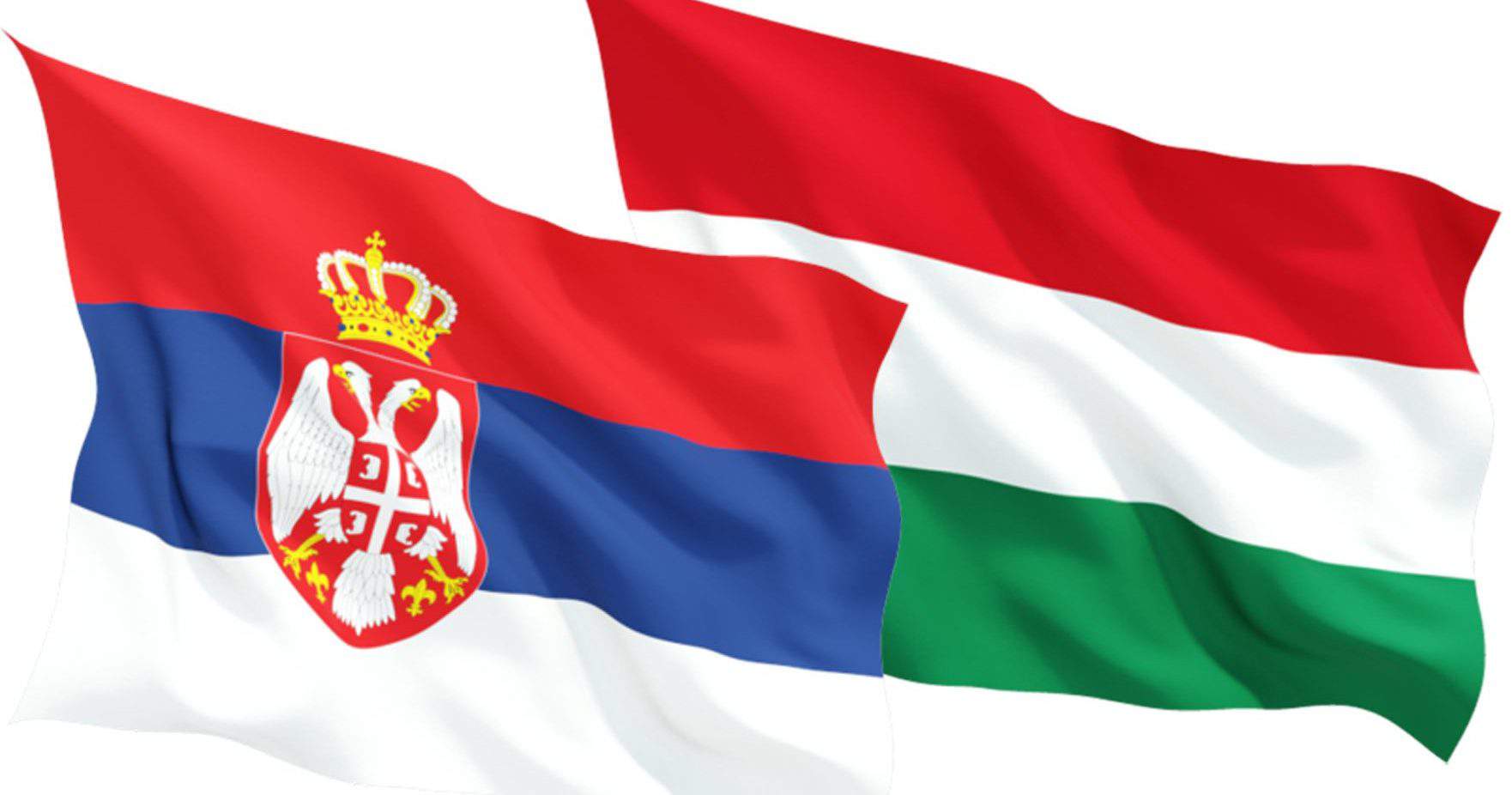 Pásztor said the living standards of Vojvodina Hungarians had “improved more than what the public mood might suggest”. He said the biggest thing at stake in the coming month-and-a-half-long election campaign would be the public mood and whether or not it improves.

VMSZ will use all available platforms and fair methods to keep the Hungarian community informed about their shared achievements and what they risk losing if they choose not to vote in the election, Pásztor said.

At stake in the election, he said, was the cohesion of the unified Hungarian nation.

This was why it was important for people to know that business ventures, tourism and infrastructure developments, the opportunities that would be made available to the community with Serbia’s accession to the European Union and events meant to preserve the Hungarian heritage “are not about the preservation of the past 100 years but rather about whether we will be able . to survive another 100 years in our homeland”, he said. 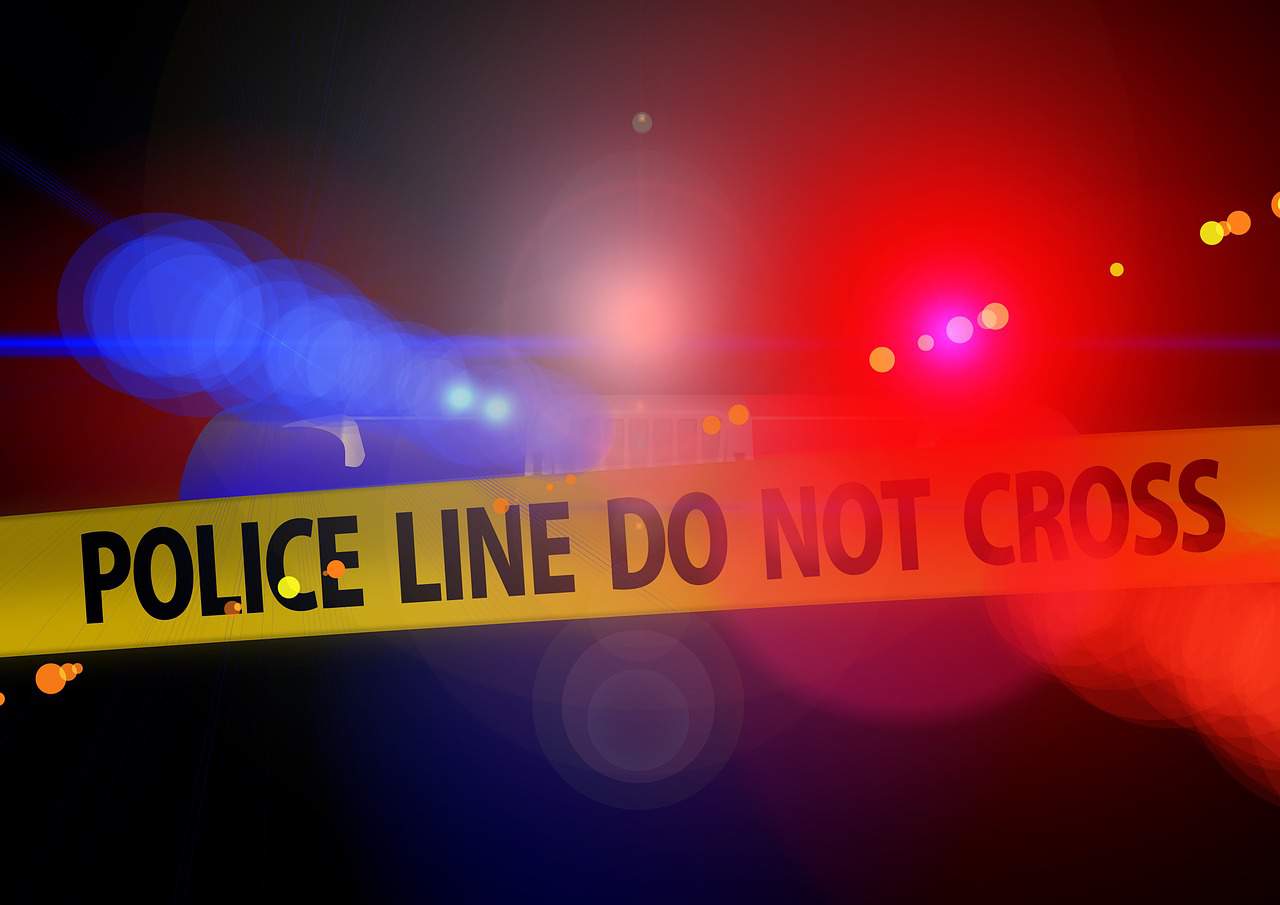 In their talks, Orbán and Pásztor also touched on minority policy issues, the question of Serbia’s EU integration and various major development schemes like the Szeged-Subotica (Szabadka) railway line.

Pásztor expressed hope that VMSZ could expect visits to Vojvodina by Hungarian government and Fidesz representatives in the coming campaign.