The post has been shared by 22 people.
Facebook 22
Twitter 0
Pinterest 0
Mail 0
Hungarian photographer Adrienn Vincze has been the most successful Hungarian contestant in the Moscow International Photo Awards competition this year. From among the many thousand contestants Adrienn has been selected to be given three awards.
She won a gold within the category “Editorial-Environmental”, which went for her picture series “The Story of an Elephant Surgery” that is part of her project called “Behind the bars”. Click HERE to see the project!
She also received two honorable mentions for her pictures “Elegance on a Sofa” and “Dandelion” within the category “Animals/Wildlife”. The picture “Dandelion” features a beautiful white peacock to call one’s attention to the interesting and beautiful fact that flora and fauna reflect similar natural patterns.
Her picture “Elegance on a Sofa” is part of her series featuring pets but is not the first in the series to win her an award, as her picture “Smiley, my friend” of the same series was awarded silver in last year’s competition. 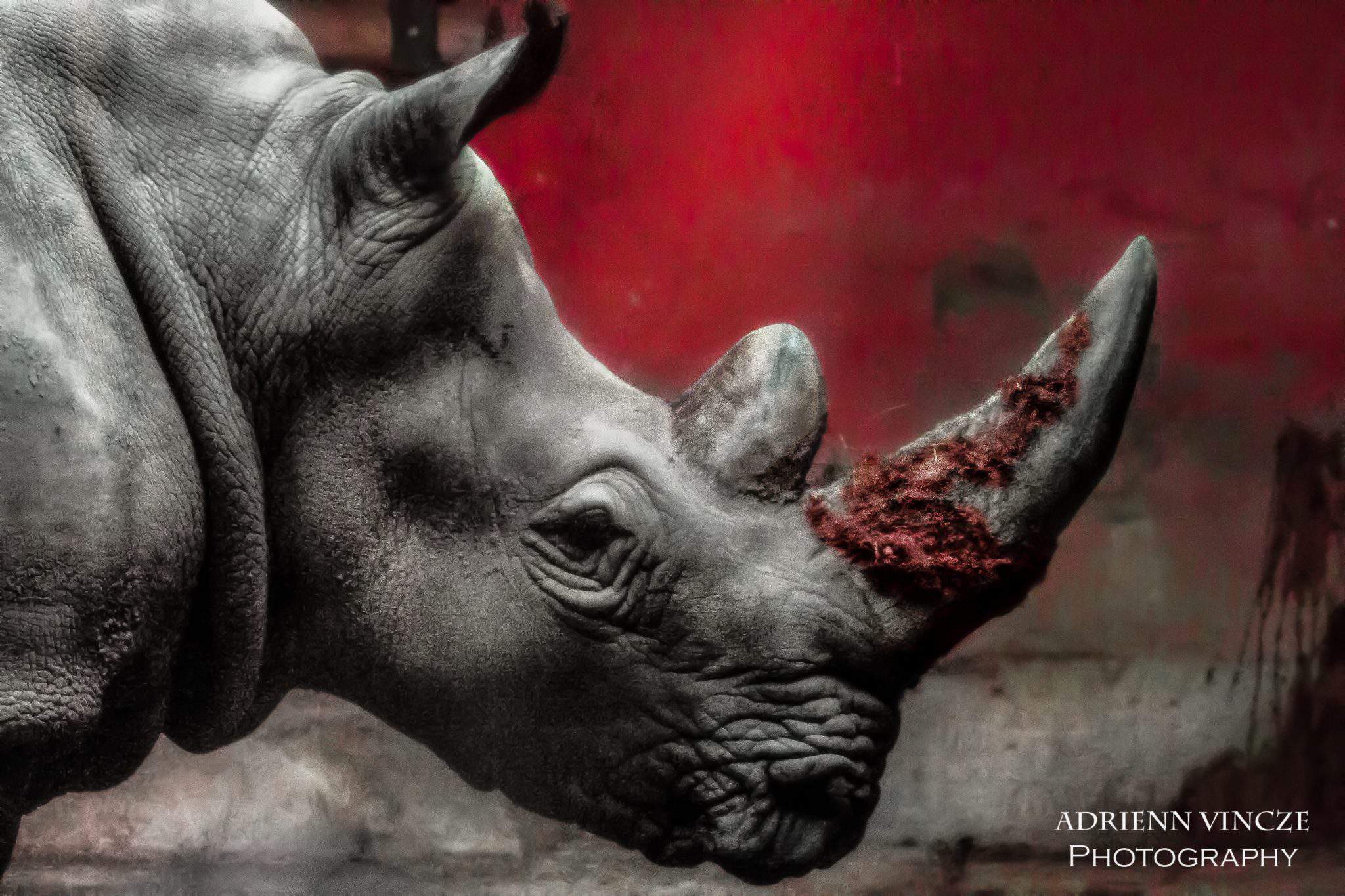 Read alsoHungarian photographer is the star of international award shows
Adrienn’s pictures seem to be popular at the MIFA, which is best displayed by the fact that she was able to set a Hungarian world record in 2017, when she was granted an exceptionally high number of awards at the competition (six in total), among which there were two golds and two silvers.

This record has not been broken in Hungary ever since.

This is the third award within the space of just a few months for Adrienn’s first series of her project called “Behind the bars”. This series had already won two golds at BIFA 2019 and MIFA 2020, respectively and was granted an honorary mention at IPA, New York in category “Editorial-Environmental”. 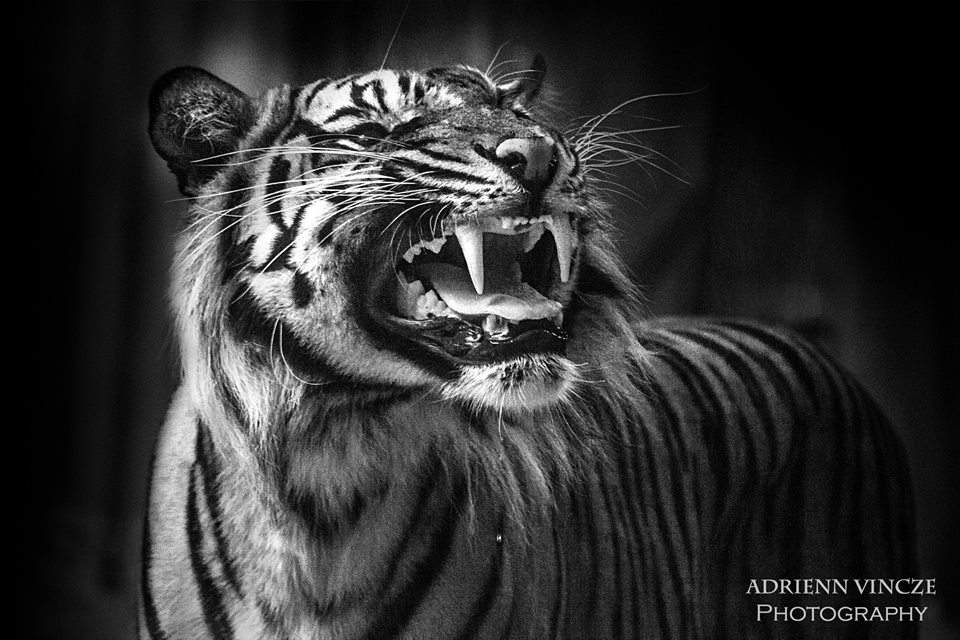 Read alsoSensational Hungarian success at the Moscow International Foto Awards
This unique series of pictures shot at an elephant surgery shows the hardships and challenges around the topic of wildlife conservation. In the space of a little less than 4 years up until now with this success, Adrienn has collected her 29th international award which is now the most recent of a collection featuring award-winning works from a broad spectrum of categories, ranging from architecture to photo manipulation to animals to wildlife.

Her exceptional talent lies in her perspective.

She is the only Hungarian associate to work with National Geographic Washington at the international cooperation level. Her work is centered around crime against animals, animal protection and within this category there is an area called big animal protection, which she puts a special focus on. Big animal protection is widely known in the anglo-saxon part of the world and deals with issues such as exotic animal protection, zoos, parks, animal trafficking, possession of animals by private individuals and cases of misusing animals.
Her work and efforts in this field have already given her much limelight in Hungary, as she was the first to propose in her thesis to regard and research Big Animal Protection as an academic subject of its own kind. In Hungary she was the lead of a regional investment project for years, which she would support by raising awareness by way of lectures and involving international engagement. 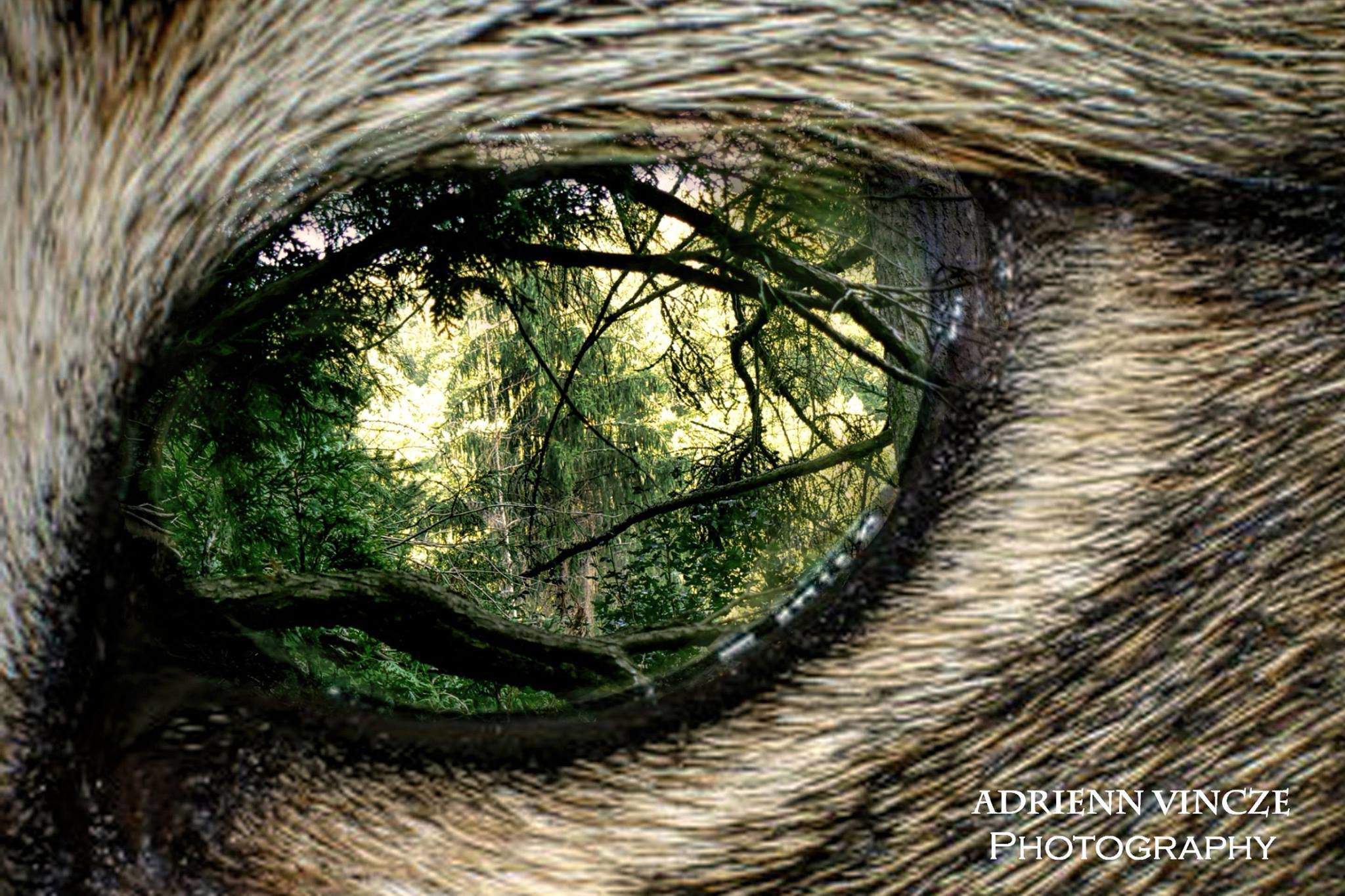 Read alsoFine Art Photography Competition Awards in London – Adrienn Vincze is one of the winners
In September of 2019 Adrienn had to change the scope of this project due to changes in circumstances and ever since then she has been acting as a visual storyteller and specialist lecturer in this field doing her best to go further with the project in future. As for the beginning of her career, she started out by taking part in rescue missions acting as coordinator.

Focusing on what is the interest of the animals, she maintains good relations as Animal Ambassador with all institutions that have a stake in the field of animal protection in Hungary.