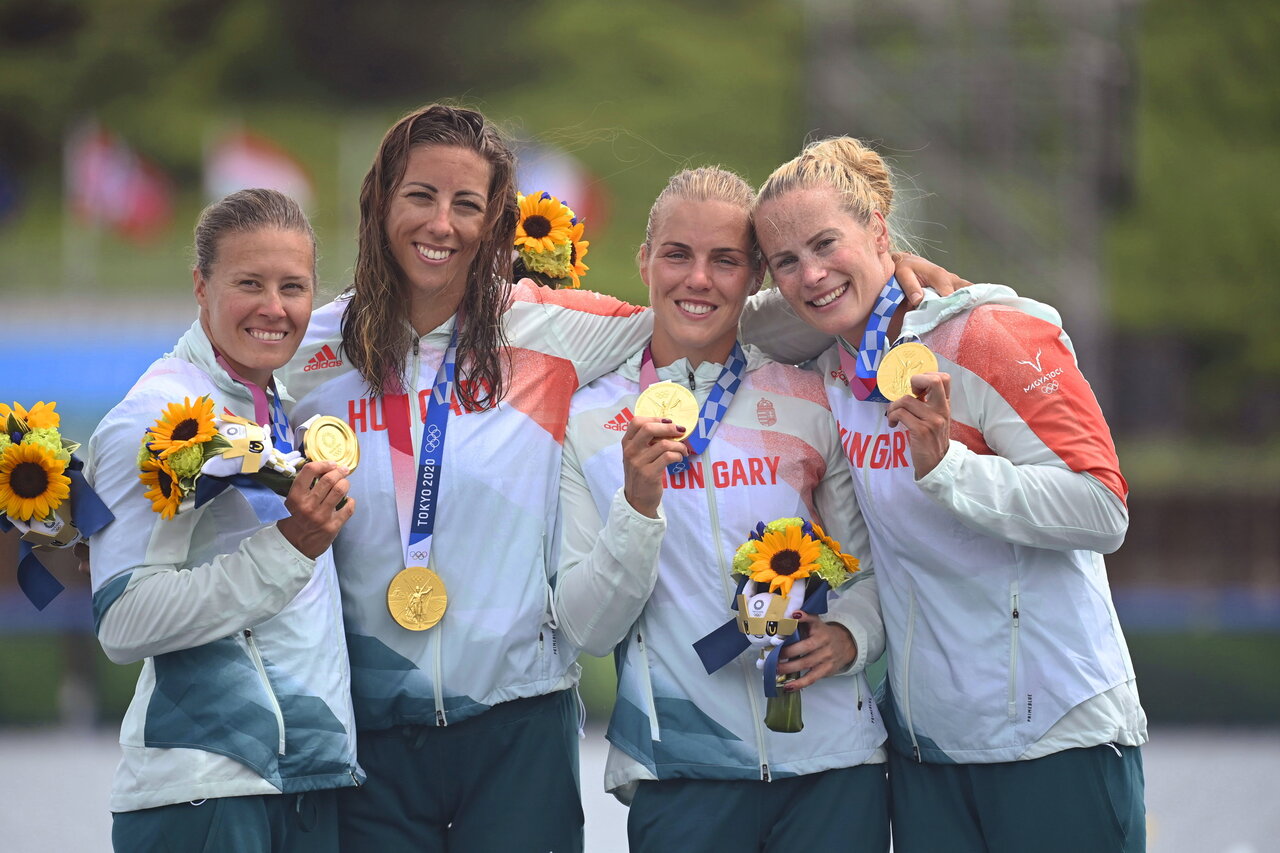 According to olympics.com, the Hungarian women’s kayak four crossed the line in one minute and 35.463 seconds, powering away from the rest of the field. The second was Belarus, while the third was Poland. “Before Tokyo, they had won silver in Sydney, Athens and Beijing, before upgrading to gold in London and Rio. They had also won silver at Seoul in 1988 and gold in Barcelona 1992,” olympics.com reported.

Hungarian surprise medals in karate and modern pentathlon on Friday

On Friday, Sarolta Kovács won bronze in modern pentathlon, origo.hu reported. That was a surprise because

three months ago, it was doubtful she could even continue to compete.

After her knee surgery, she did not receive blood thinners, which resulted in a thrombosis, index.hu reported. However, even though her preparation suffered significant delay, she could take part in the Olympics and will travel home with a bronze medal.

He won his group, but could not defeat Rafael Agajev, who is regarded as a legend in karate and was the role model of the bronze medallist, in the semi-finals. However, this defeat meant a bronze medal for Hungary. Unfortunately, this was the first and probably last time karate was among the sports of the Olympics.