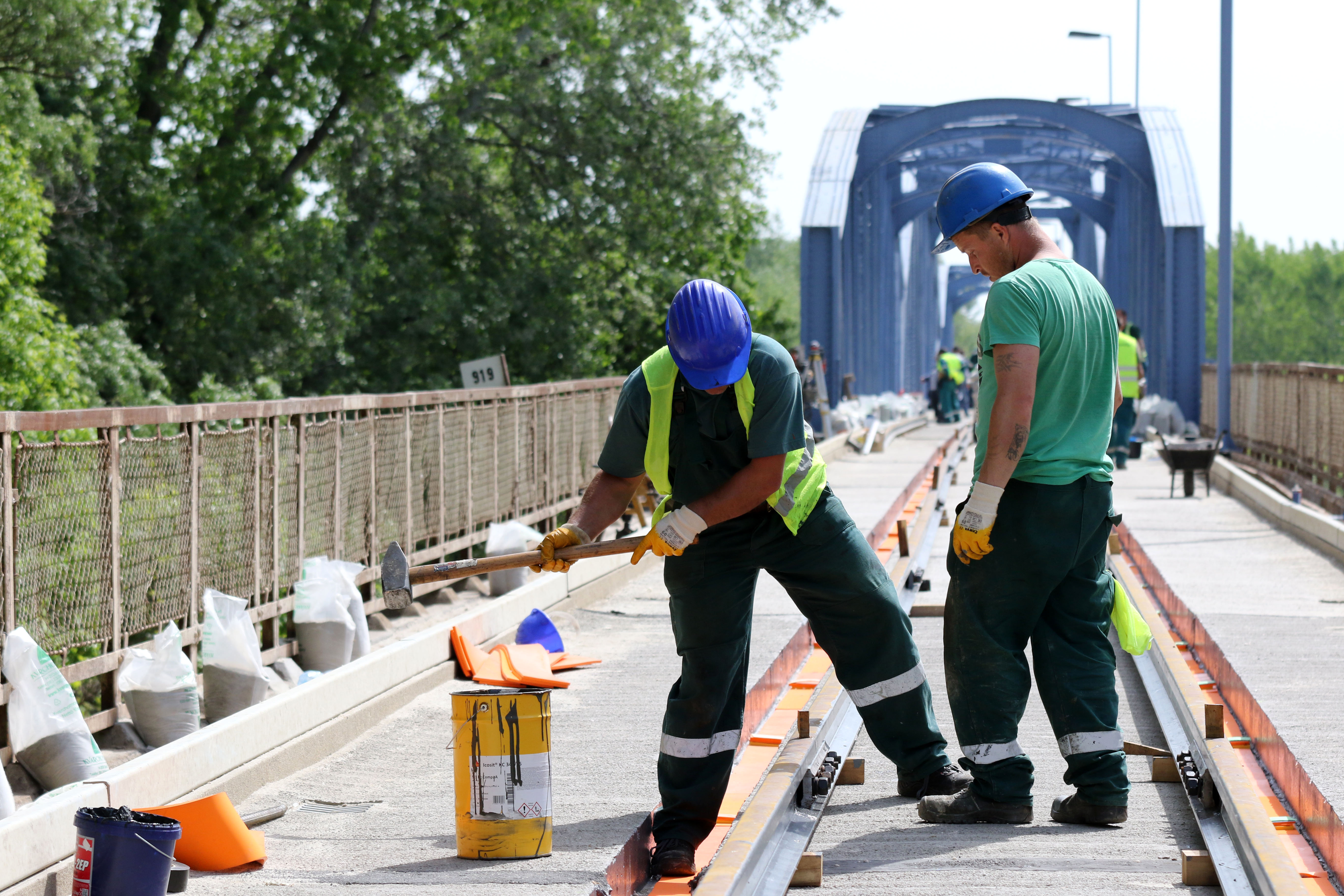 Hungary’s Constitutional Court on Tuesday declared an amendment to the labour code and the law on the new administrative court system adopted by parliament on Dec. 12 last year to be lawful.

As we wrote, Parliament on Wednesday voted to extend the period employers may account overtime for the purpose of calculating wages and rest days from twelve months to three years, and to raise the upper threshold for annual overtime from 250 to 400 hours, read more HERE.

Opposition MPs had gathered a quarter of members of parliament to appeal the amendment and the legislation, which they argued were adopted amid a breach of parliament’s rules and in conflict with the constitution.

Among the lawmakers’ objections was that parliament’s speaker had not chaired the session from the speaker’s podium.

The court said that voting conditions had not breached so-called guarantee rules and that MPs were personally responsible for meeting procedural expectations of the house, noting that opposition lawmakers had prevented the speaker from accessing the podium.

The court added that, in any case, the rules do not stipulate that sessions may only be held if the speaker occupies the podium.

According to the court, a “constitutional necessity to ensure reasonable operations of parliament” could justify “measures to save majority decision-making from suffering unreasonably large drawbacks arising from the democracy of the assembly”.

The court cited a decision by the European Court of Human Rights, too, declaring that the freedom of debates in parliament is “not unrestricted” and “parliament has the right to intervene when its members disrupt the usual order of the legislative process”. The also noted that “the parliamentary speaker has the right and obligation to ensure that parliament’s dignity is not violated”.

The court admitted that under the law, parliament should have two notaries on duty at any time, “possibly” one delegated by the ruling parties and the other from the opposition, but said that parliament’s having two ruling party notaries on Dec. 12 was “not a violation of the rules but due to the pressure of circumstances”.

Addressing complaints concerning the technical procedure of voting, the court said that it is not stipulated that deputies can only cast their ballot in electronically.

The court said parliament’s session on Dec. 12 had had the required quorum and the required number of votes was cast for the motions on the agenda for that day.

The court turned down all appeals concerning the Dec. 12 parliamentary session in a unanimous vote of all 15 members.

The opposition Socialist and allied Párbeszéd parties said they would appeal to the European Court of Human Rights against the Constitutional Court ruling.

At a press conference in front of the Constitutional Court building, Socialist MP Ildikó Bangó Borbély said that the top court “filled with Fidesz party soldiers” has ruled against Hungarian employees and in favour of the government.

Párbeszéd MP Bence Tordai accused the top court of cowardice for separating complaints about the voting procedure from objections to the content of the Dec. 12 bills and declining to discuss the latter.

MIGRANTS WITHOUT WORK PERMITS COMING FROM SERBIA AND UKRAINE

In the last nine months the number of job roles that are open to non-EU citizens without a Hungarian work permit has risen by 20. Therefore we can meet Serbian shelf-stackers and Ukrainians working in customer service. Read more HERE.