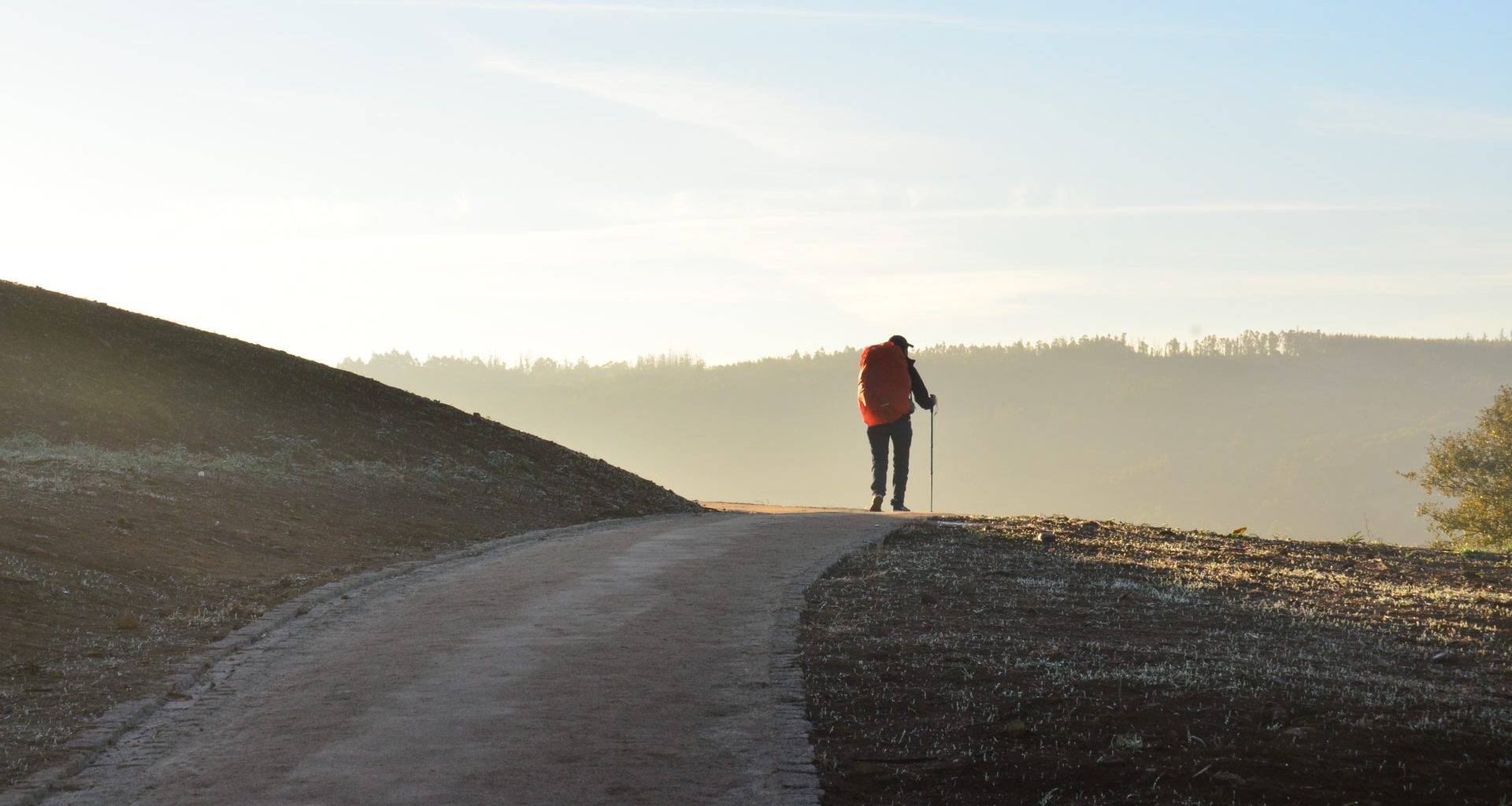 After visiting 19 countries in his iconic Trabant, Zsolt Vadász now embarks on a different journey to raise awareness of the environmental issues of our planet.

Zsolt Vadász has earned international fame with his extraordinary road trips around the world: the Geonauta Friendship Society has been circling the globe with a 30-year-old Trabant, and so far, it has visited 19 countries on three continents, including the Budapest–Bamako route three times. You can read more about the Trabant Expedition here.

Only this time, Zsolt has taken a whole different route. With a single backpack and a trash bag in hand, he has embarked on a journey to walk through the world’s most famous pilgrimage route, El Camino de Santiago.

“The border closures and armed conflicts in Mali have made it impossible to engage in any humanitarian activity in Africa,” said Zsolt in an interview with Blikk. So, he parked the Trabant in France and started yet another project under his mission of raising awareness of environmental issues.

In his tour of 80 days, he is planning to pick up litter on the GR65 pilgrimage routes and other hiking trails. He collects it in large trash bags and leaves them at containers outside the cities.

Unlike most pilgrims, he lives a completely nomadic lifestyle on the route and refuses to spend any night in “comfortable hostels” – if it rains, he will seek shelter at churches or in caves. He only makes sure that his backpack of 17 kg always contains enough food for two days and beverage for one day.

After the first ten days, Zsolt collected more than 500 l of litter. He said that some other pilgrims liked the idea so much that they joined him in his project.

In recent years, El Camino de Santiago, the most popular pilgrimage route leading to Santiago de Compostela in northern Spain, has become immensely popular around the world. Every year, nearly 300,000 people decide to walk through the 800-kilometre-long route, which has a major environmental impact on the area. 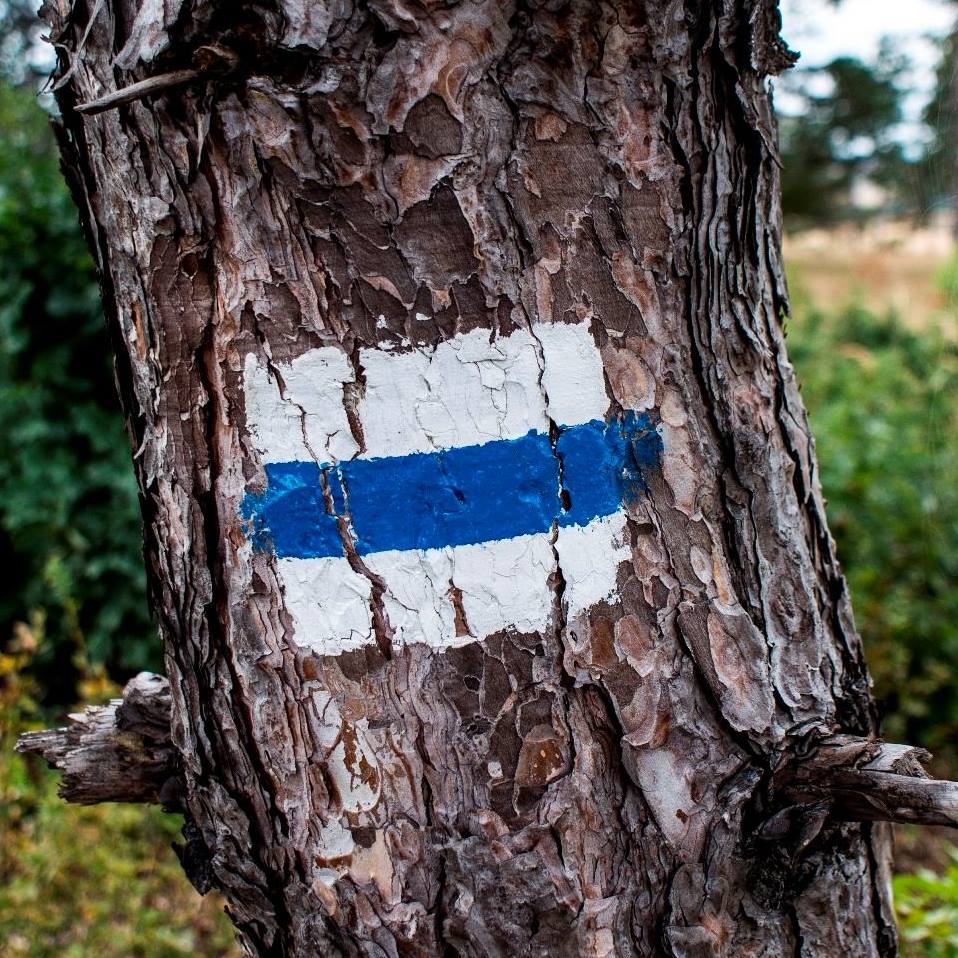