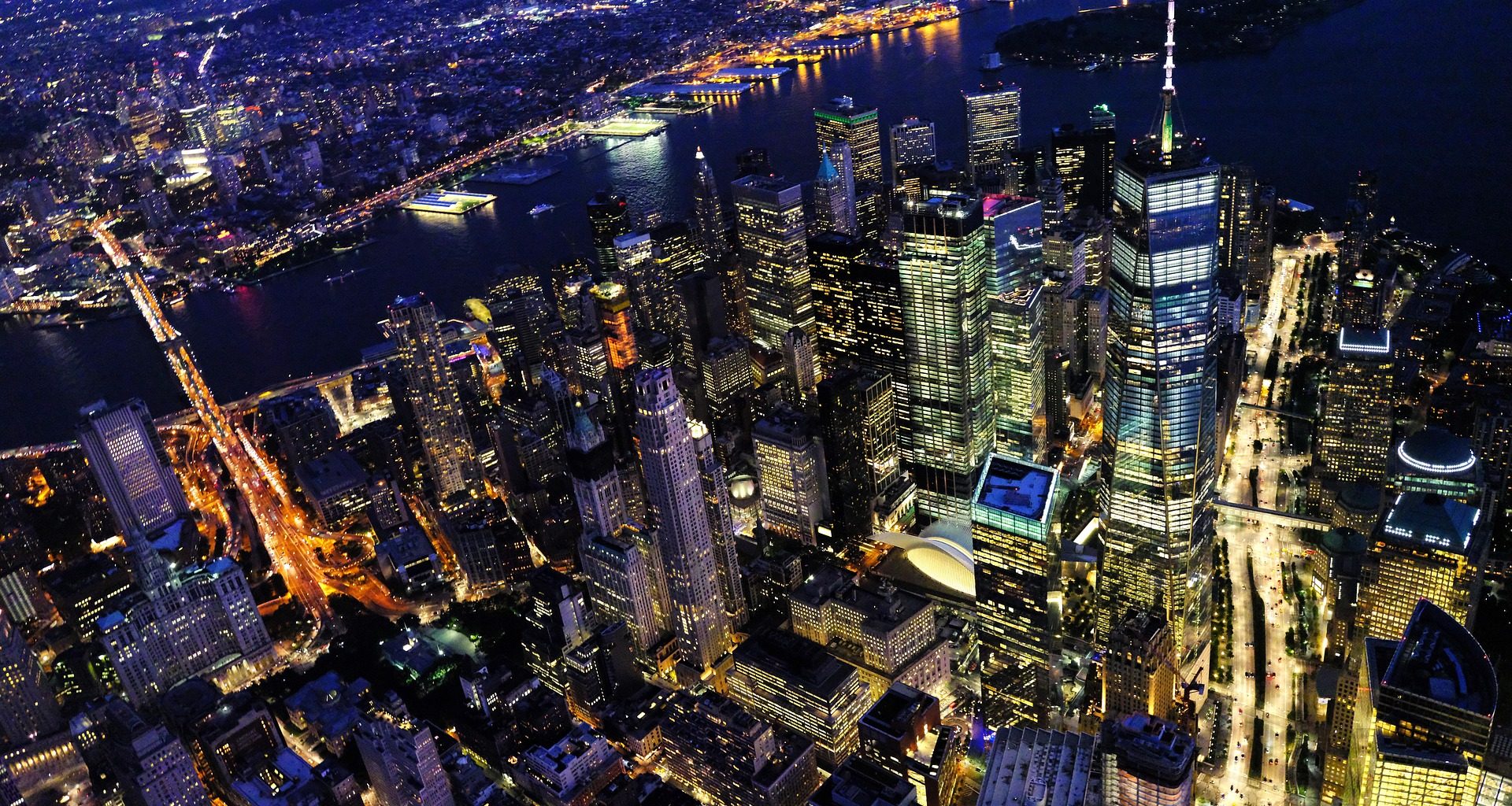 A joint Hungary-US fund supporting small and medium-sized firms in the US export market has been established, Péter Szijjártó, the minister for foreign affairs and trade, said on Tuesday.

Hungary has “outstanding economic growth” compared with the rest of the European Union, Szijjártó told MTI by phone. Also the country is close to full employment and the public debt has been declining steadily.

Hungary has produced successive export records over the past five years and is now among 35 countries to have exported more than 100 billion euros each year.

Outside of the EU, the US is Hungary’s number-one export market, Szijjártó noted. Notwithstanding Hungary’s great potential there, the US is an extremely tricky market to negotiate, he said, adding that, nevertheless, Hungary exported 3.5 billion dollars-worth to the US last year, up an annual 11 percent.

“The potential in helping SMEs that develop high-tech innovations to enter the American market is huge,”

he said, adding that high costs and barriers to local know-how, however, have hindered them. So Eximbank has established a 10 billion forint fund (EUR 30m), the Columbus Fund, with 7 billion of its own resources and 3 billion from private sources with a view to providing capital to Hungarian SMEs involved mainly in infocommunications, health technology and agricultural innovation.

“We expect the Columbus Fund will help Hungarian businesses succeed in the US market and boost Hungary’s export performance,” Szijjártó said.