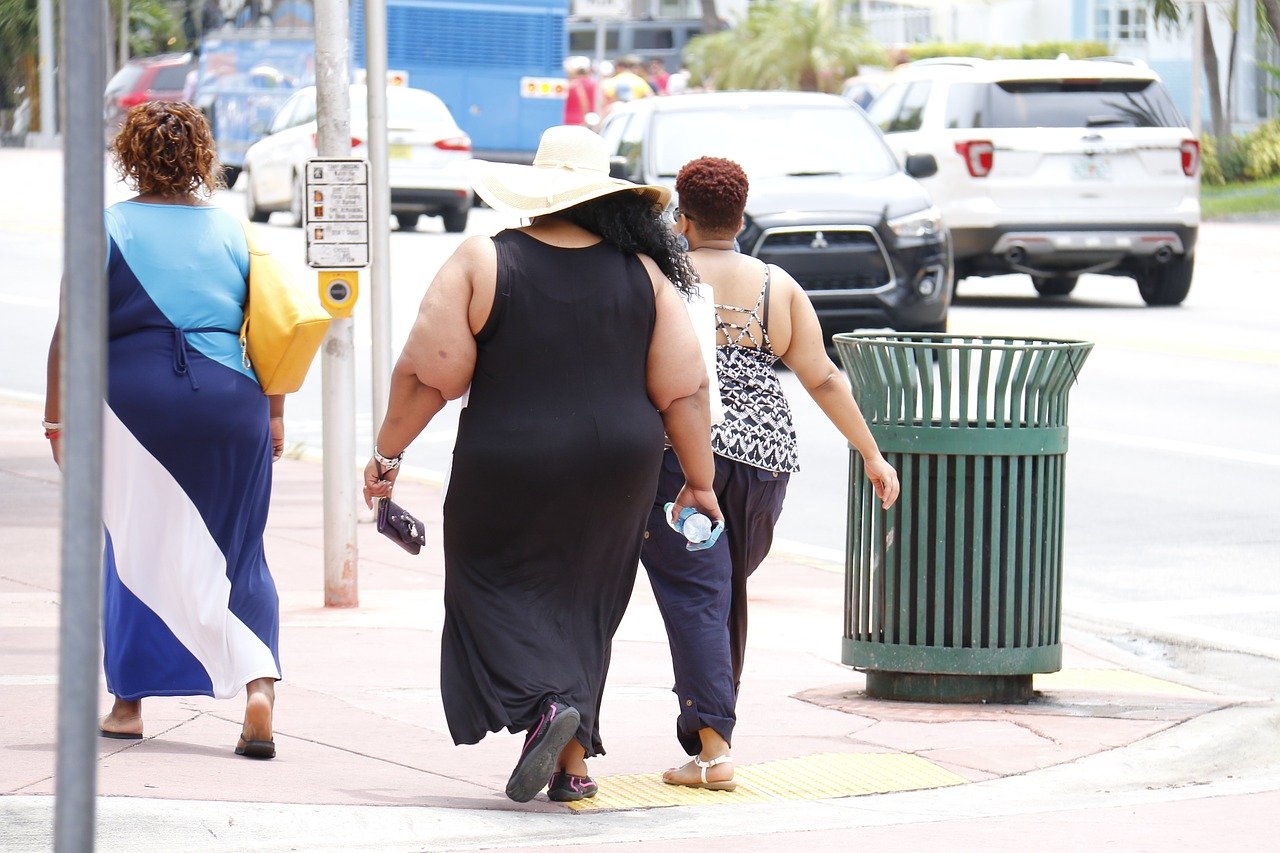 The comorbidities associated with obesity were found to be correlated with a severe clinical course of COVID-19 and increased mortality. Researchers from the University of Pécs shed light on possible reasons.

An international research team conducted a series of meta‐analyses on the relationship of individuals with obesity and COVID‐19. They used the data of 399,461 diagnosed patients and concluded that

Obesity can lead to the development of comorbid conditions, which are independent risk factors for severe COVID-19, including hypertension, heart disease, diabetes, and metabolic diseases, Hvg reported. Hungarian virologists identified three main factors that may influence the vaccine response in individuals with obesity:

According to Hungarian virologists, the deterioration of the capacity of the immune system also affects the efficiency of systemic immune cells circulating in the blood. Any imbalance in the T cell subsets or functions is likely to impair the immune response to SARS‐CoV‐2. Animal experiments suggest that T cells do not function well in an obese state. They make fewer molecules that help destroy virus-infected cells, and the corps of “memory” T-cells left behind after an infection is smaller.

A severe COVID-19 infection can trigger an abnormal immune reaction, called “cytokine storm”, in the case of obese people. The uncontrolled and excessive release of pro-inflammatory signalling molecules can cause multisystem organ failure and even death.

Unfortunately, Hungary has the highest proportion of overweight adults in the EU.

Read alsoHungarian researchers bring us closer to understand the coronavirus