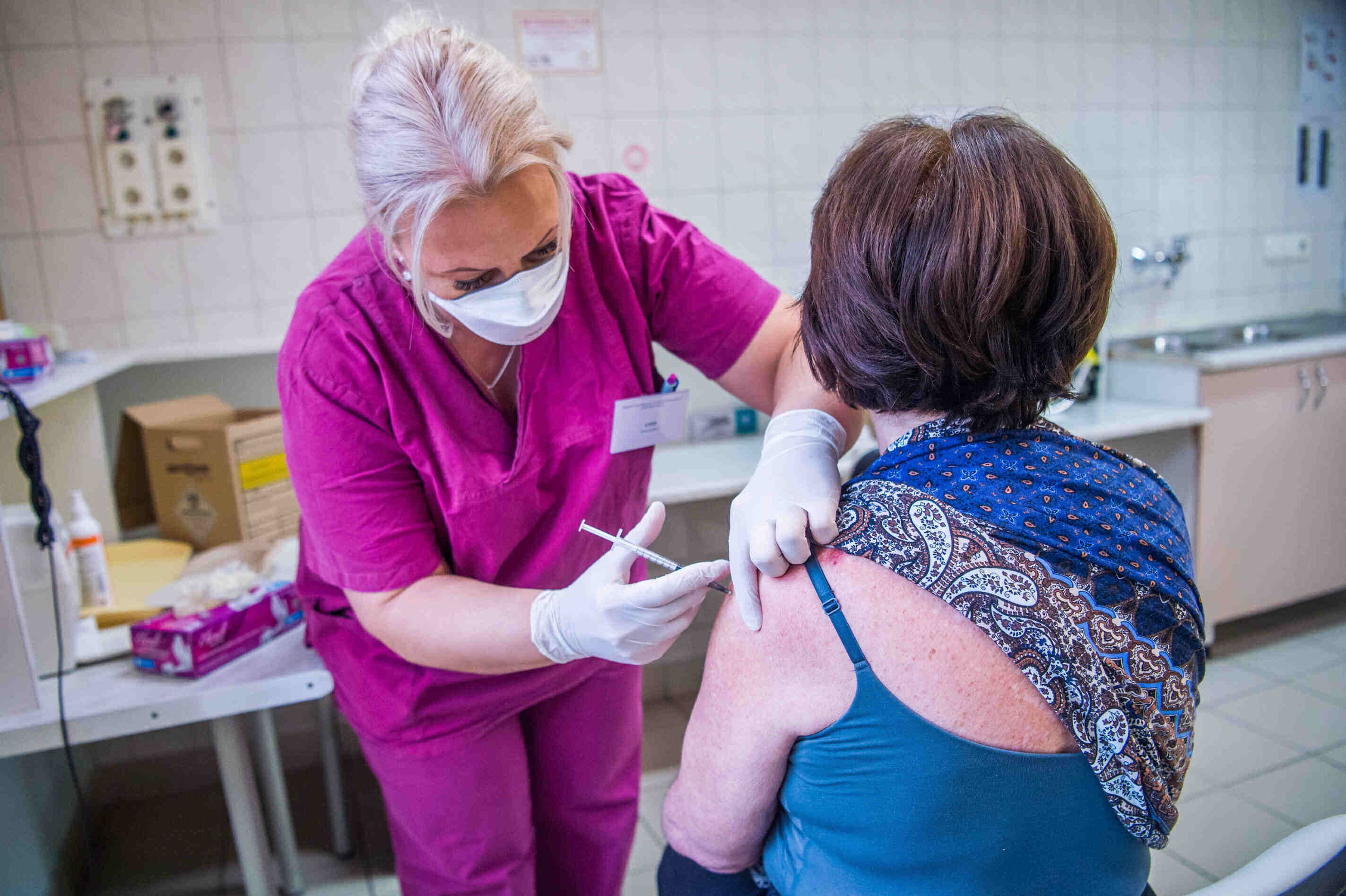 The opposition Mayor of Budapest, Gergely Karácsony, and PM Viktor Orbán do not agree on too many things nowadays. However, they both try to persuade Hungarians to get the COVID-19 vaccine as soon as possible. Nevertheless, it is not easy to get the message through to people, even for them.

According to MTI, Budapest Mayor Gergely Karácsony has called on residents to “trust the vaccine against the coronavirus, the doctors and researchers, and volunteer for inoculation in the interest of protecting yourselves and others”. In a video posted on Facebook on Saturday, Karácsony suggested that confidence in the vaccine had nothing to do with political affiliation.

“Believe me, as an opposition mayor, I have a thousand reasons not to trust the government, but trusting the vaccine is not an opinion on the government or the opposition”.

“We have the weapon to stop the pandemic at hand, and we cannot afford not using it,” Karácsony said, adding that he had registered for vaccination. In his video, Karácsony again offered cooperation to the government in getting the vaccine to as many people as possible.

PM Viktor Orbán also posted several times that the only possible weapon against the virus is the vaccine and encouraged his followers to get it as soon as possible. All the same, the number of those who already registered only passed one million on Wednesday, and the increase is still moderate. Meanwhile, those who do not register will not receive a vaccine, according to 444.hu.

As we reported before, we received many questions regarding the issue, sent by foreign citizens living, studying, or working in Hungary, after we published articles about how the government plans to vaccinate Hungarian citizens. The Civic Response Movement – one of the newest political communities in Hungary – collected the answers regarding the issue. According to their Facebook page, they were told that

those who are not Hungarian citizens but have a social security number (in Hungarian: TAJ-szám) could register on the page and will receive the vaccine according to the vaccination plan of the government.

However, those foreign citizens who do not have that number will not be able to register on the website and will not receive a vaccine from the Hungarian government.

The Civic Response Movement wrote that it remains a question whether the government will allow them to be vaccinated later, or they will have to go back to their home country to be inoculated.

If they do not want to go home to get the vaccine, they can order it.

That is because some of the private companies already started to sell them. For example, the International Vaccination Centre in Budapest has already been selling the preemptive right for the vaccine since August 20 for HUF 5,000 (EUR 14).