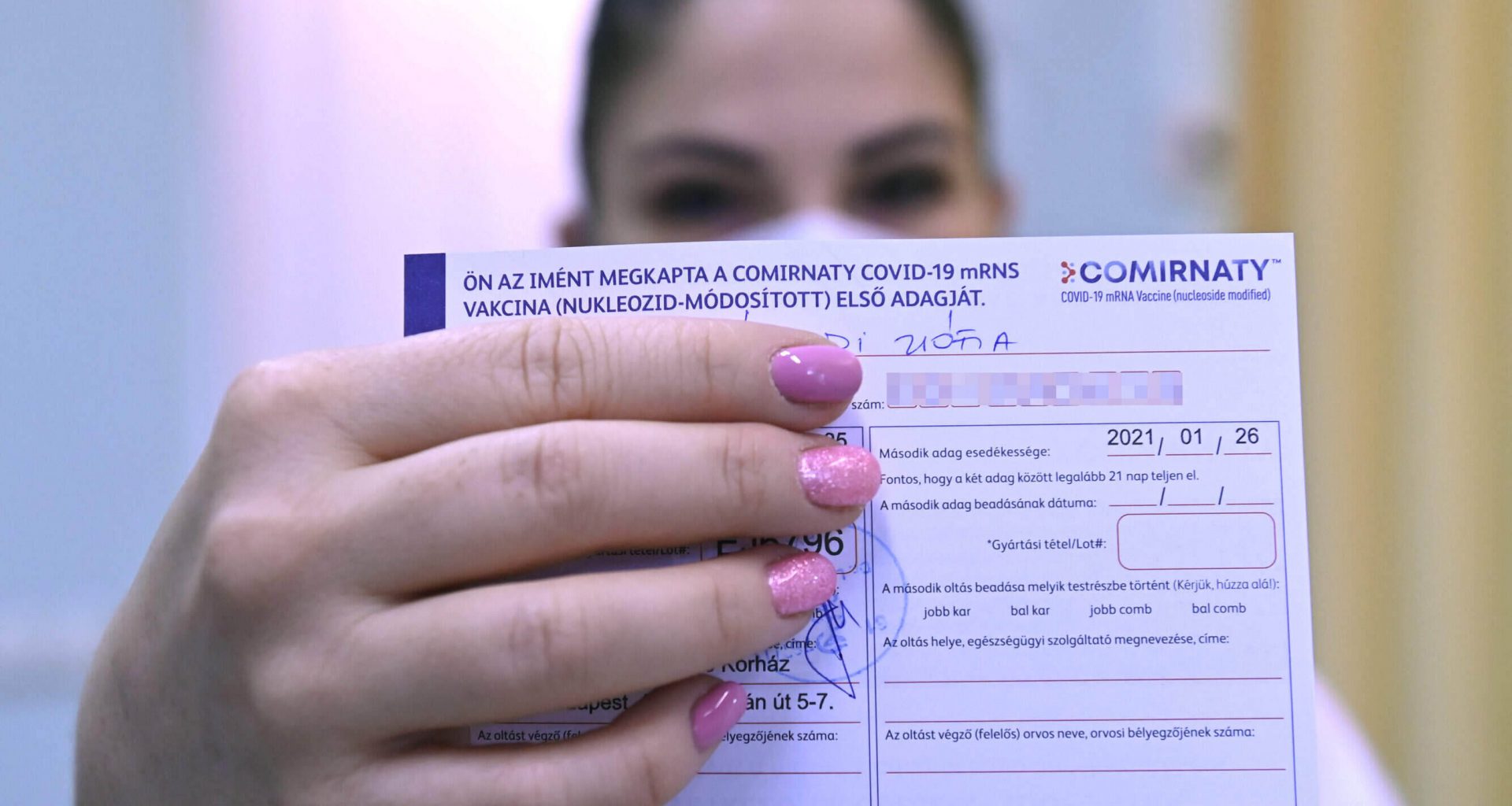 Hungarian vaccine certificate to come, here’s why you will need one

While the vaccine is not compulsory, individuals who do get vaccinated will need certification of it, which could serve as a sort of immunity passport. Could this passport soon become the single most important document in our lives?

It has been speculated for a while that once the vaccine is ready, people will be obligated to get vaccinated in order to use certain services, such as flying internationally, going to concerts or the theatre, or attending festivals, sporting events, or conferences, Ripost writes.

Some governments have already suggested using digital or physical documents that certify that an individual has either been infected or vaccinated, implying that they are no longer a threat to infect others. Potentially, people with vaccine certificates could be exempt from physical restrictions and could fly, attend mass events, etc. Even though scientists have already warned about the potential scientific, practical, equitable, and legal challenges this would pose, many see this to be our future. 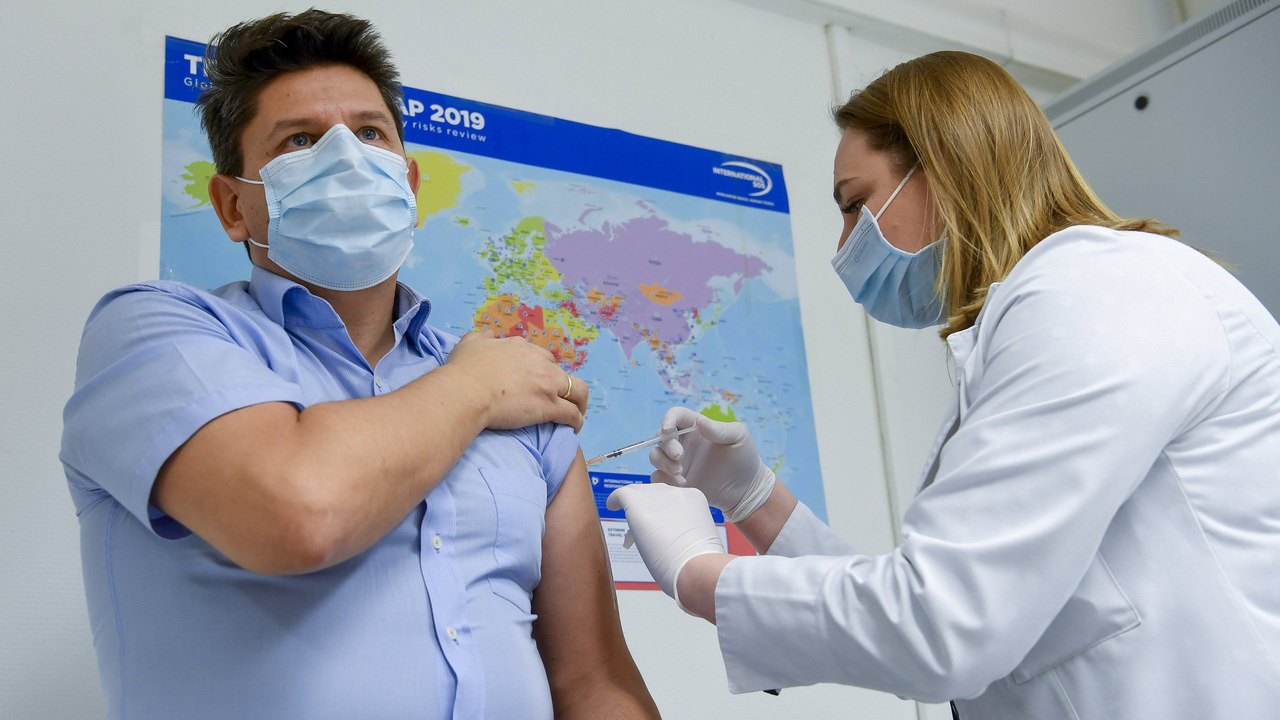 Read alsoChamber of Doctors: the vaccination process of Hungarian healthcare professionals is chaotic

Hungarian Prime Minister Viktor Orbán said about a month ago:

“I am sure that similar rules will apply not only in Hungary but in the entire EU, and a vaccine passport will become just as valuable as a person’s regular passport or ID. Airlines are also likely to ask passengers for vaccination certificates before boarding their planes. These are possible rules that are going to be introduced here and abroad alike.”

In order to prove their immunity, people need some kind of digital immunity passport, to show that they are unlikely to infect others with the virus. The Hungarian Department of the Interior has already developed the technological background for this certificate, which would be given to citizens who are vaccinated or have already undergone the virus.

The Prime Minister has already seen the prototype, developed for Hungarian citizens. However, he has not shared any technological or regulatory details yet. Similar developments have started abroad as well. For example, Lufthansa and Swiss Airlines already signed with an application called Common Pass, which is close to being ready and downloadable. 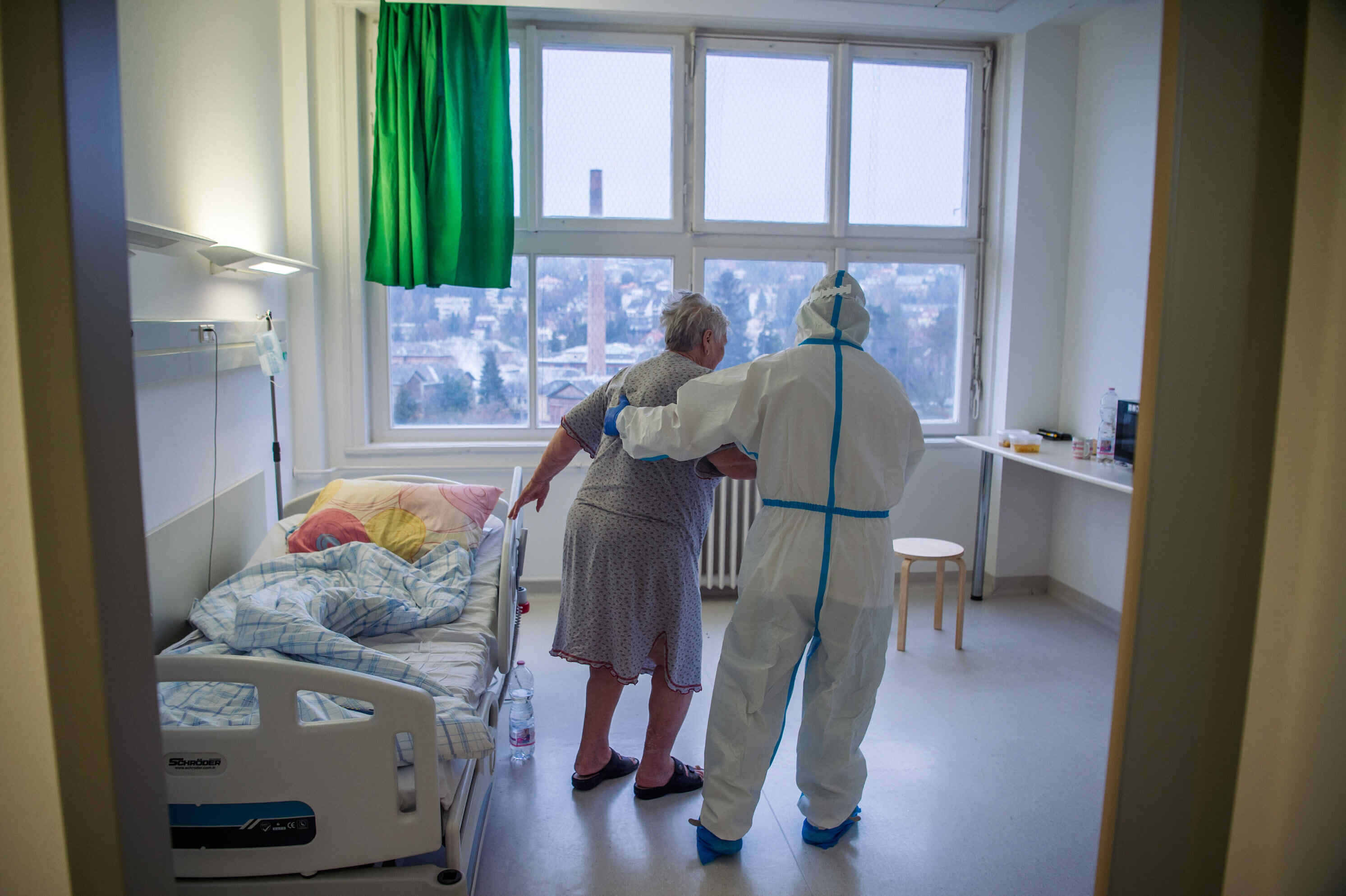