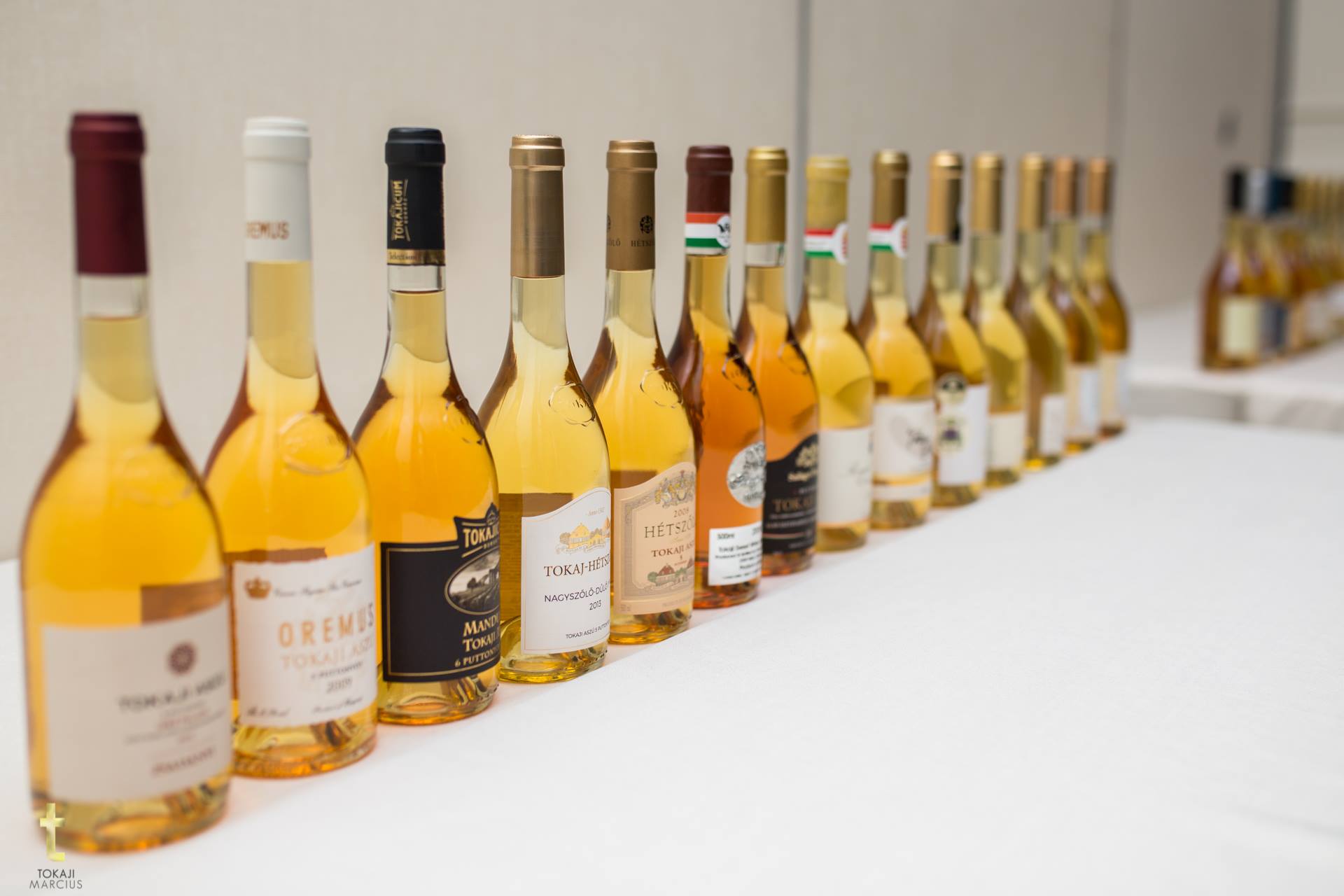 34 per cent of those surveyed have already ordered wine from a webshop in recent months, either from a wine merchant or directly from a producer, according to a survey conducted by Csaba Koch, winner of Wine Producer of the Year in October and November.

According to the report of storeinsider.hu, purchases from the webshop are increasing, even directly from the producer. According to the research, the most popular price category is the range of 1,000-2,000 forints (2.5-5.5 euros). The majority still procure their favourite drink personally: 37.8 per cent buy it primarily in a supermarket and 18.4 per cent in a wine store.

12 per cent of those surveyed said their wine consumption habits have changed since the coronavirus pandemic broke out: they consume more wine, but typically at home. However, only 6 per cent drink wine daily, with most (50.1%) opening bottles 1-2 times a week.

“According to research, white wine is the most popular category; 62.4 per cent of respondents enjoy consuming various white wines. Red wine came in second (59.6%) and rosé finished 3rd with 49.8 per cent. It can be said that in recent times, the consumption of rosé has declined somewhat, but it is still very popular. Among the customers, the dry category was in the first place, and the sweet wine was the second,” informs Csaba Koch.

“The majority of consumers believe that there is not necessarily a strong correlation between the price and quality of the wine, so the choice is most often made for good-quality wines in the middle price range.

For customers, the most important aspects of wine selection are the name, brand awareness, wine label, and the prizes of the winemaking on the bottle.

According to the results of the survey, the award-winning qualification of wine or winemaking is a decisive aspect for 80 per cent of customers. Based on shopping habits, it can be stated that the majority of the respondents prefer Hungarian wines over foreign wines (44.7 per cent of the respondents do not consume foreign wine); which is an extremely gratifying result for Hungarian wines,” says Victoria Evans, Sommelier Champion of the Year 2020, in connection with the survey.