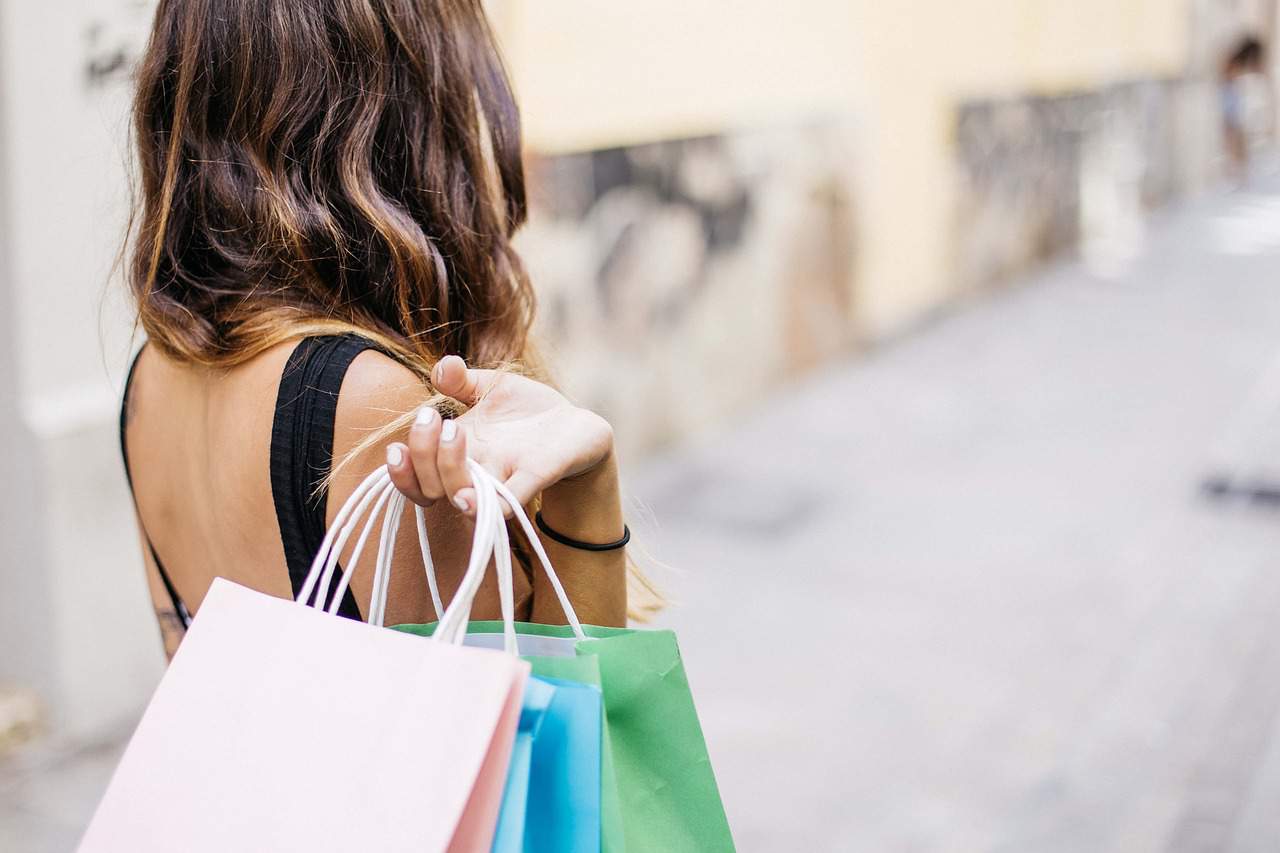 Compared to the figures of the last five years, Hungarians have not spent this much money in this period of the year before. In 2013, it was only 54 million (~EURE167m) for the first three months of the year, which means that consumer confidence has doubled over half a decade.

The most popular destination for bargains is Austria. Hungarians have left 16 million Forints (EUR 49m) in Austrian shops, which makes up for one-third of all the money we spend abroad. This figure is 3 million (EUR 9m) and 2 million (EUR 6m) in Slovakia and Serbia, respectively. While Slovakia reigned at the second place for a long time, by 2017 Serbia has attracted more shopping tourists than our northern neighbour.

But changes in the strength of Hungarian currency and the price of petrol are likely to change this pattern for the rest of year, with forint’s recent fall and petrol prices soaring discouraging Hungarians from taking shopping trips abroad.