Budapest tourism suffers the most this year

At Lake Balaton and other rural resorts, the shortage of foreign guests is replaced by domestic demand; however, the situation is much more critical in the case of the Hungarian capital.

This year, Budapest suffers the most due to the shortage of foreign tourists, which is also shown by the fact that hotel prices in the capital have also decreased significantly. As the Hungarian news portal 24.hu reports, 2019 was a record year when several tourists chose Hungary as their destination, coming from the United Kingdom, Germany, Italy, Russia and China.

This year, however, due to the epidemic situation, accommodation establishments in the capital can concentrate mostly on domestic tourists with lower prices and various special package offers.

According to the data published by the Central Statistical Office (KSH), the number of nights spent by foreign guests in commercial accommodation establishments (hotels, boarding houses, campsites, holiday homes and community accommodation establishments) decreased by 93% in June 2020 due to the coronavirus epidemic, while the number spent by domestic guests decreased by 59% compared to the same period last year.

As far as foreign visitors are concerned, the most substantial decrease – 98% – took place in Budapest.

As Menedzsment Fórum reports, it has been also revealed that the turnover at Lake Balaton was 90% lower than in June 2019. Besides visitors coming from the German-speaking countries, the Hungarian Sea used to be highly visited by Czech and Polish guests before the pandemic. Accordingly, last year 226,000 foreign guest nights were registered on the lake shore in the first summer month, compared to this year’s 20,000. Presumably, the number of domestic guest nights in 2019 will be halved this year, which means 232,000 in 2020.

In the countryside, the Hungarian Sea is the most popular domestic destination; however, for the last month of the summer, a growing number of local visitors are expected in Őrség, the Sopron region, Lake Tisza and the surrounding settlements as well. 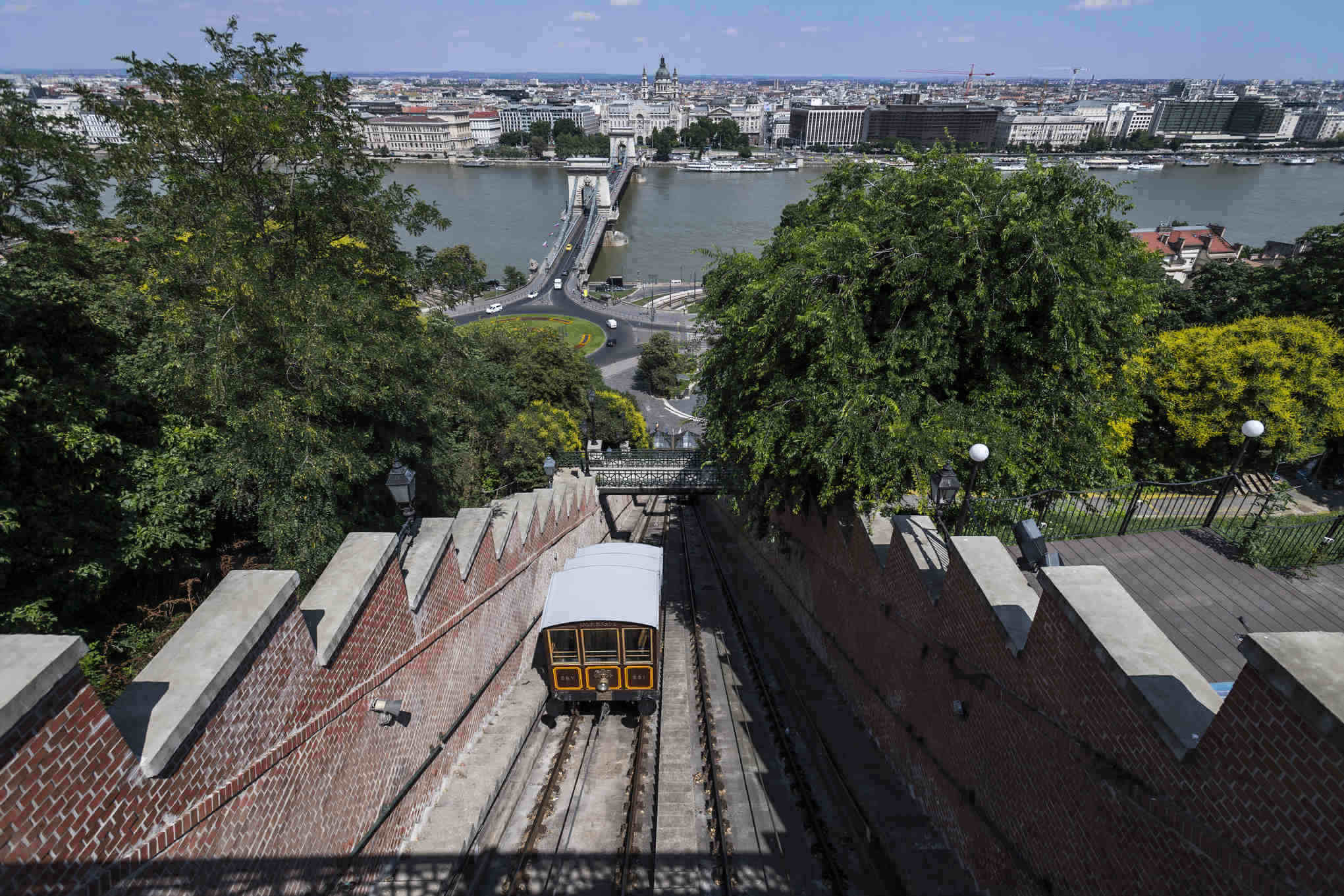