Hungary central bank keeps base rate on hold at 0.60 pc

Hungarian central bank (NBH) rate-setters on Tuesday kept the base rate on hold at 0.60 percent and also decided to maintain the interest rate corridor.

In a statement released after the meeting, the central bank’s Monetary Council said it would stick to its current policy stance but reallocate liquidity from its collateralised lending facility to its quantitative easing programme, stepping up purchase volume and standing ready to expand purchases to securities under ten years.

“The [NBH] will continue to apply a flexible approach to the amount of its weekly government securities purchases, increasing its direct purchases in the secondary market relative to the past,” they added.

The council reiterated that the NBH will use the QE programme “to the extent and for the time necessary”, “maintaining a lasting presence in the market”.

The council acknowledged that the role of the NBH’s collateralised lending facility is “gradually decreasing” with the acute phase of the crisis subsiding.

The council also repeated its earlier policy stand in the statement.

“The monetary conditions established at the short end support price stability, the preservation of financial stability and the recovery of economic growth in a sustainable manner,” the policy makers said.

The council also reiterated that it is “key” to keep short-term yields at a “safe distance from a range close to zero” as well as their commitment to “maintaining price stability during the coronavirus pandemic”.

“If warranted by a change in the outlook for inflation, the [NBH] will be ready to use the appropriate instruments,” the council added. 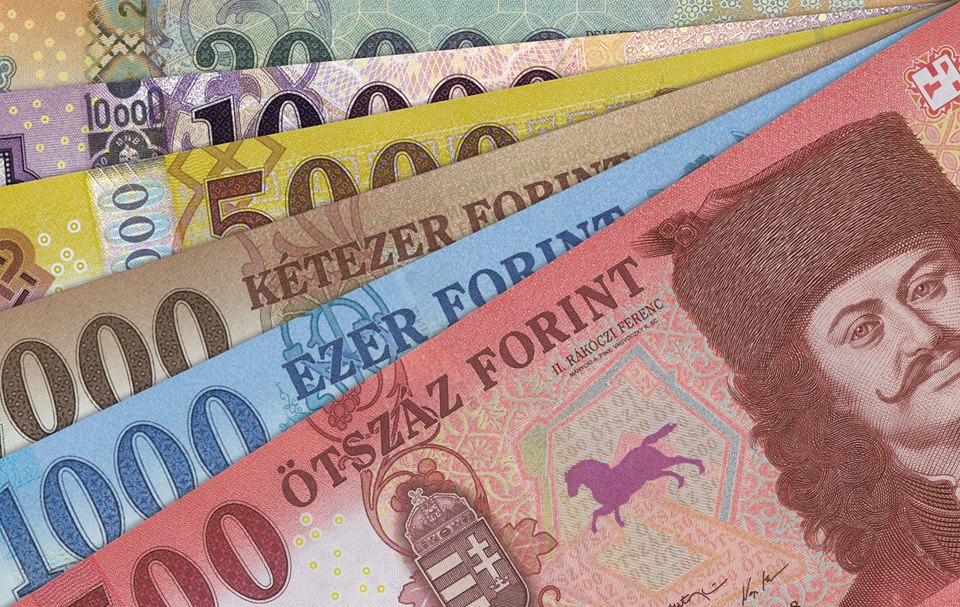