Hungarian rate-setters raised the central bank’s base rate by 15 basis points to 1.80 percent at a scheduled meeting on Tuesday.

The rate-setters continued a tightening cycle started in June, albeit at a slower pace than in the summer months when rates rose 30 basis points each month. Policymakers had signalled in September that the 15 basis point increase that month would be indicative of hikes in the following months.

The O/N deposit rate and the collateralised loan rate mark the bottom and the top, respectively, of the central bank’s “interest rate corridor”. The base rate is paid on mandatory reserves and preferential deposits.

In a statement released after the meeting, the Council said upside risks surrounding the inflation outlook may be more persistent than earlier thought.

“In the decision-makers’ assessment, the inflation outlook continues to be surrounded by upside risks which might prove to be more persistent than earlier expected,”

“For this reason, the Council considers it necessary to continue the monthly interest rate tightening cycle,”

“The Monetary Council will continue the cycle of interest rate hikes until the outlook for inflation stabilises around the central bank target in a sustainable manner and inflation risks become evenly balanced on the horizon of monetary policy,” the policymakers reiterated.

The Council said the “significant” rise in commodities prices in recent weeks “points to a higher inflation path in the short run than expected in September”, when the central bank released its quarterly Inflation Report.

In that report, the National Bank of Hungary put CPI over 5 percent for the rest of 2021, before returning to its 2-4 percent tolerance band in Q2 2022 and stabilising around the 3 percent target in the second half.

“The risks to the outlook for inflation remain on the upside. Rises in commodity and energy prices as well as international freight costs continue to point to a higher external inflationary environment which is more persistent than previously expected. Demand-supply frictions emerging temporarily, and the renewed tightening of labour market capacities in certain sectors, combined with dynamic wage growth, also carry upside risks to inflation,” the Council said. 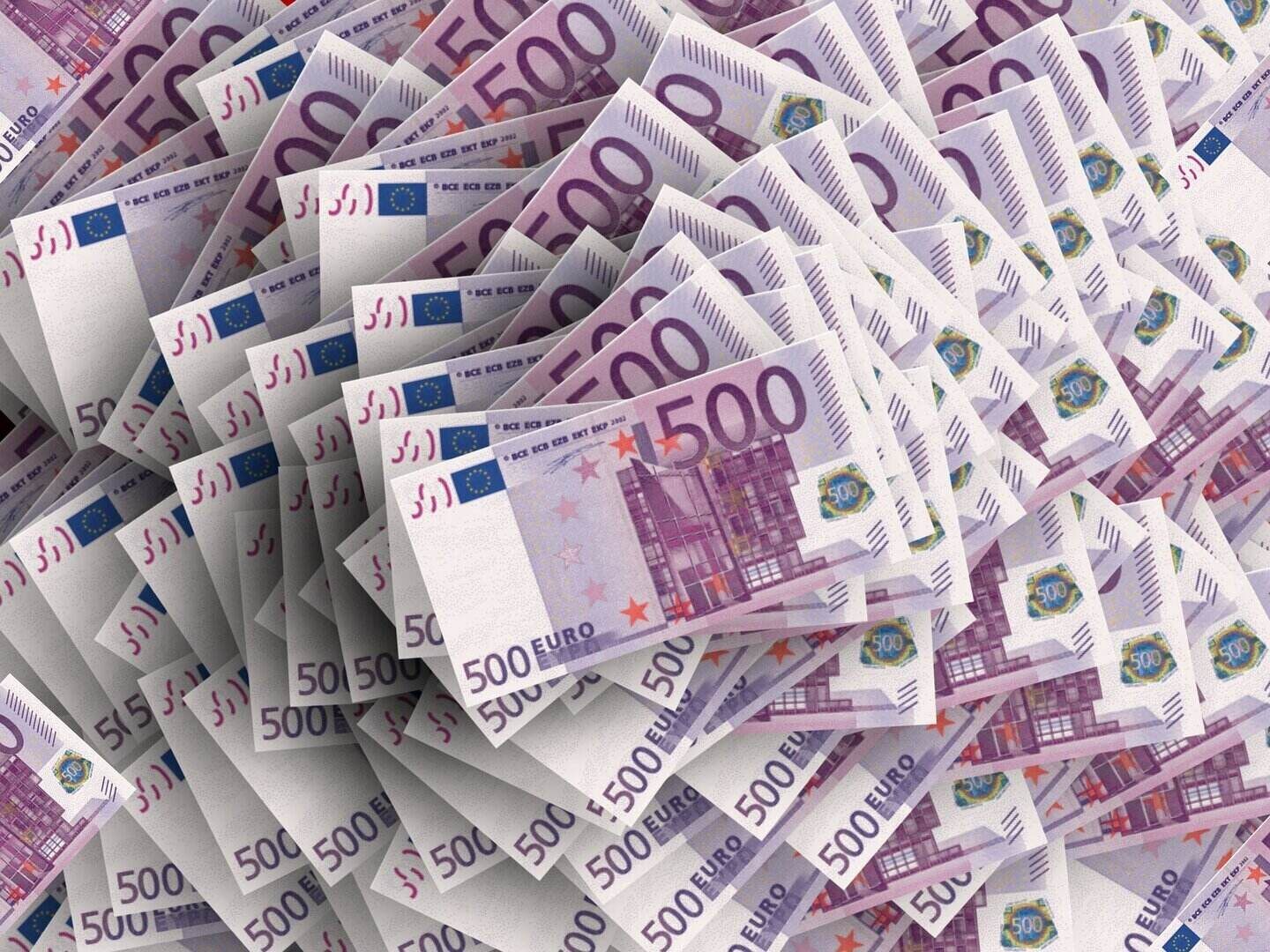 Read also Is it worth for Hungary to replace forint with euro?