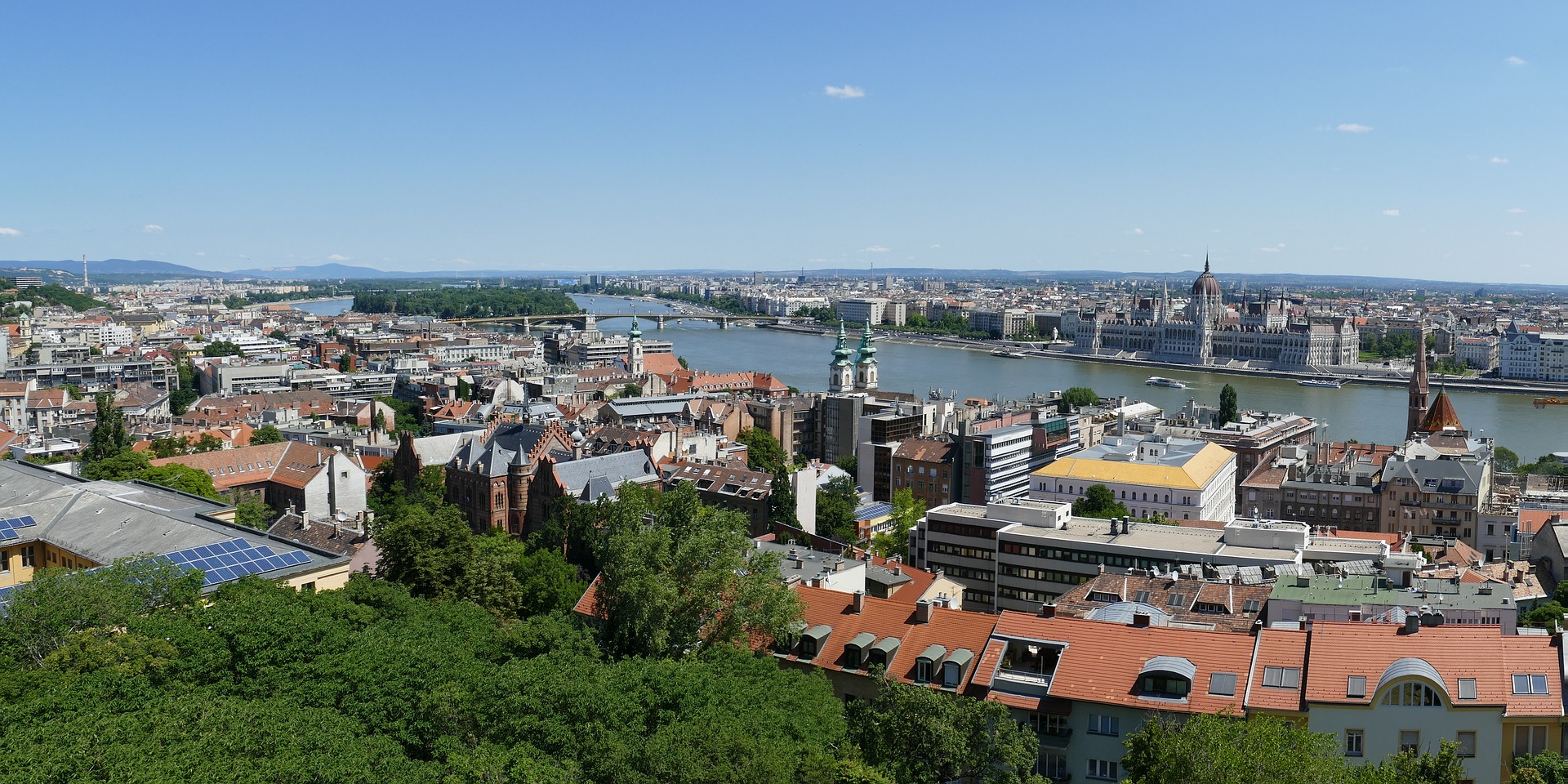 According to the latest quarterly data of 2019, drastic changes have been experienced in the real estate market. After several years, a decline could be observed in the case of property price indices by the end of last year; however, the price level of brick apartments in Budapest still shows an increasing tendency.

The most drastic decline was experienced in the case of block apartments. In the last quarter of 2019, the price index of this kind of property decreased significantly not only in the capital but in the eastern and western part of Hungary as well.

According to the analysis of Duna House real estate agency, drastic changes in the property market can be explained by the increase of sell-by date and the growing extent of bargaining. Additionally, the declining number of investors’ purchases and the increasing value of properties can also serve as reasonable explanations.

The weak demand might have caused price changes in December; concerning demand, 2013 was the last year when the real estate agency measured such a low index.

The new housing market should be examined as a special segment, where property prices still show an increasing tendency due to the VAT change. In this case, higher demand can be experienced compared to second-hand apartments.

Some interesting data from the analysis:

Intensification can be observed in the case of mortgage loans as well.