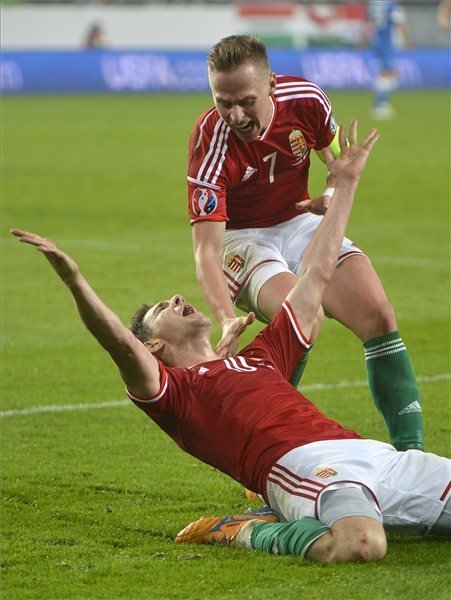 The hosts, who narrowly overcame the Faroe Islands on matchday three, earned their first win at home in the group following a late clincher from Gera. The No10 got above two defenders to meet substitute Gergő Lovrencsics’s 84th-minute right-wing cross with a close-range header. 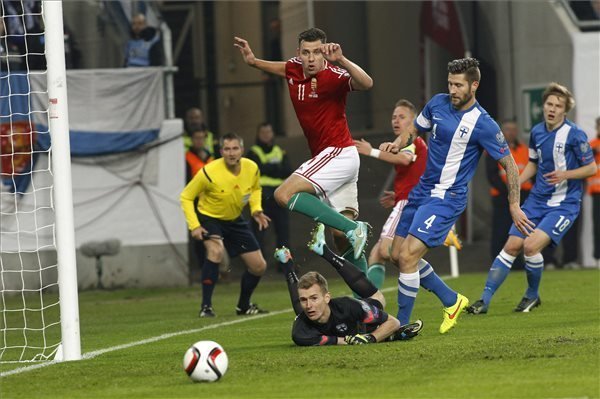 Hungary had the first effort of the game after a scrappy opening but captain Balázs Dzsudzsák failed to hit the target with a tame shot across the face of goal after a fine dribble. The Eagle-Owls were looking to improve on their showing last time out – a defeat by Romania in Helsinki – and succeeded in restricting Hungary to just two attempts in the first 30 minutes. 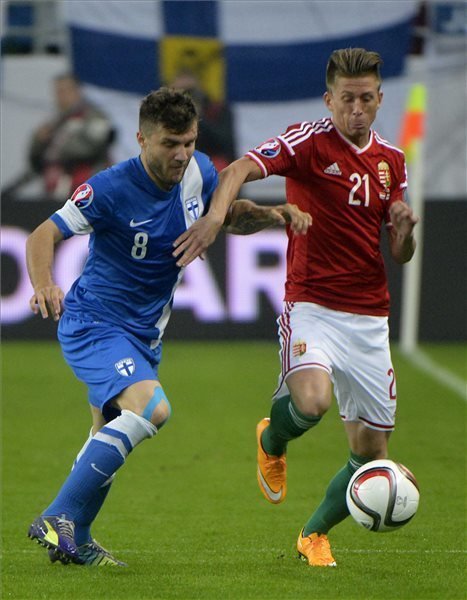 Indeed, Finland ended the first period strongly and looked far more likely to find the opener in Budapest. Pál Dárdai’s team survived a late scare as Jere Uronen unleashed a fierce attempt that produced a smart one-handed stop from Király – onto the post – two minutes before the interval.