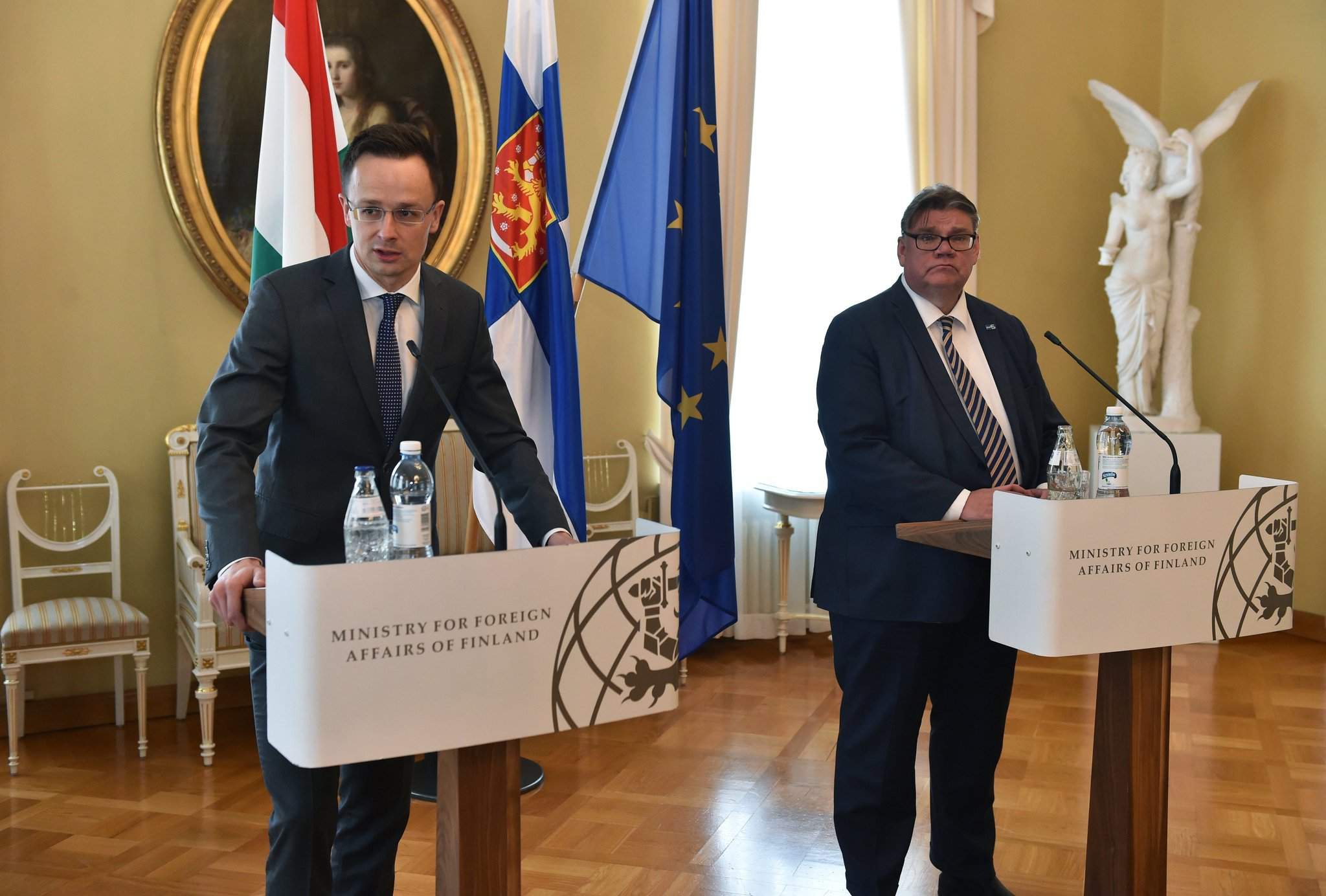 Helsinki, February 22 (MTI) – A strong political alliance binds Finland and Hungary in terms of key elements of the debate concerning Europe’s future, the foreign minister said after his talks in Helsinki on Wednesday.

The two countries agree on fundamental issues that are of great importance for Hungary from an economic as well as from a security point of view, Péter Szijjártó told MTI by phone.

“We agree that discrimination, when it comes to nuclear energy in Europe, is unacceptable. Every EU member state must have the sovereign right to decide what types of energy it uses,” he said.

Hungary will reject any regulation that could “unfavourably affect” the use of nuclear energy, he said.

He noted that Finland is building a nuclear power plant in a similar framework to Hungary’s Paks 2 upgrade with Russian involvement and said that Brussels should give the final approval to the Hungarian project similarly to its approving the Finnish project.

“Hungary aims to increase the share of nuclear energy in an effort to boost the country’s competitiveness and energy security,” he said.

Szijjártó said Hungary and Finland agreed on the need of strengthening Europe’s defence capabilities and would closely cooperate in promoting the enlargement of the EU with the Balkan states which he said was in Hungary’s interest from the point of security.

He noted that as a result of his talks investments by two Finnish companies creating 300 jobs would soon be announced.