Could the geographical midpoint of Europe be in Hungary? 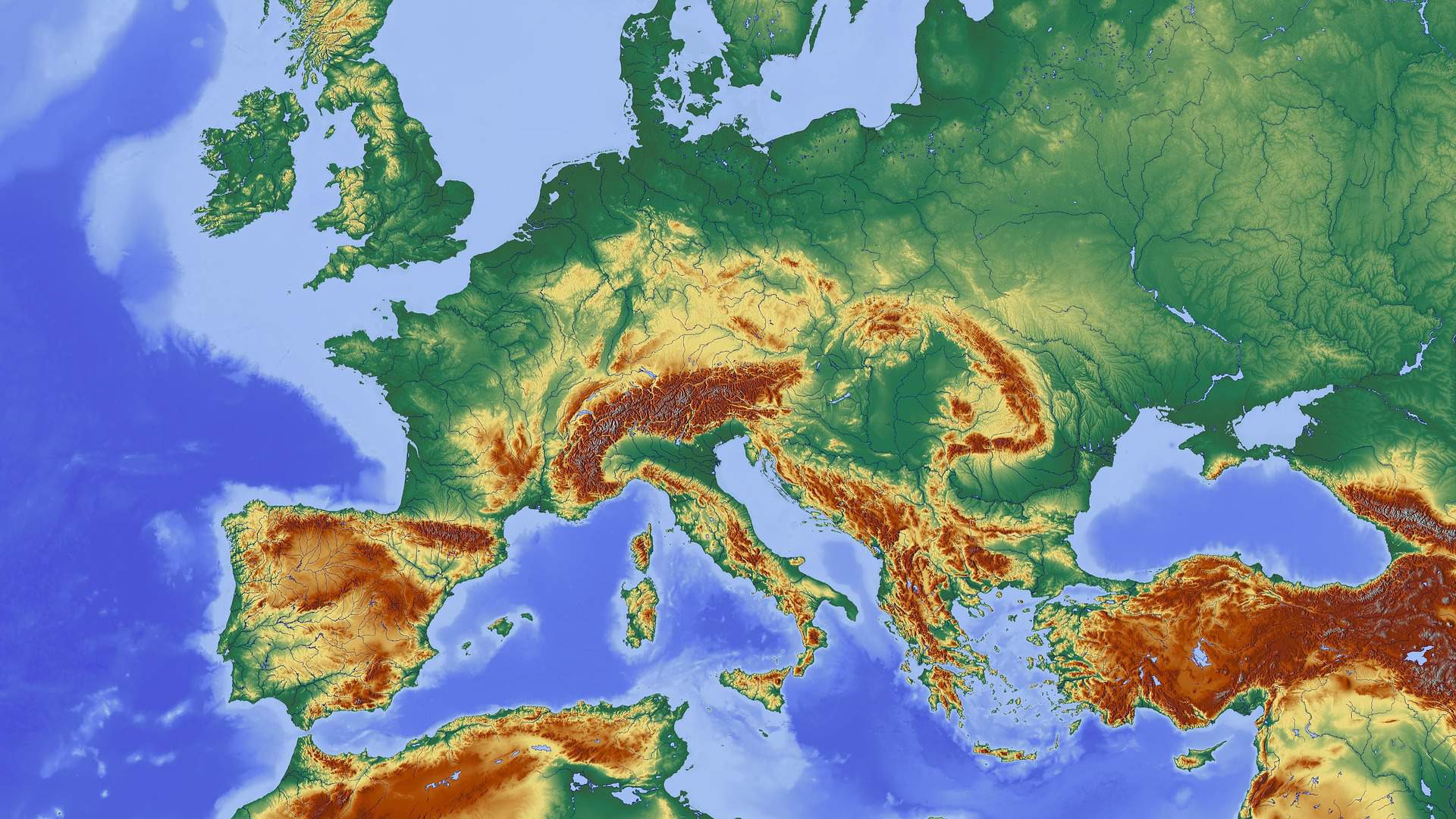 According to hvg.hu, several towns and cities on the continent are campaigning for the title of Europe’s geographical midpoint including Hungarian town Tállya not far from the Hungarian wine region Tokaj (North Hungarian region).

A Hungarian tourist was wondering in the Baltic region and was surprised when he found out that Europe’s geographical midpoint is located in a little village in the northern region of Litvania. This geographical midpoint is easy to find. A white granite statue surrounded by several other statues represents the old continent’s midpoint. The National Geographical Institute determined this exploration in 1989.

Despite the National Geographical Institue’s justified exploration and researches, there are actually several other villages, towns and cities competing for title of Europe’s geographical midpoint. Belarusian geographers reported that the midpoint is in a little town in their country. Their research was mainly justified by Russian researchers.

Nevertheless, the old continent’s midpoint is still a matter of discussion. To determine it, the borders of the continent have to be “drawn” accurately on the map of Europe. According to the latest research, Europe’s borders are the outside borders of Portugal and Western Russia, having Iceland and Crete in the northern and the southern end. If these measurements are correct, then the geographical midpoint is no longer located in Russia, but in Sweden.

Besides Litvania, Russia, and Sweden, Hungary is also competing for the title, although several possible villages and towns are no longer the part of Hungary because of the Treaty of Trianon. These geographical midpoints were parts of the Austro-Hungarian Empire in the 19th century. In 1887 Hungarian and Austrian geographers stated that Körmöcbánya (Kremnica, Slovakia) was the European continent’s geographical midpoint. 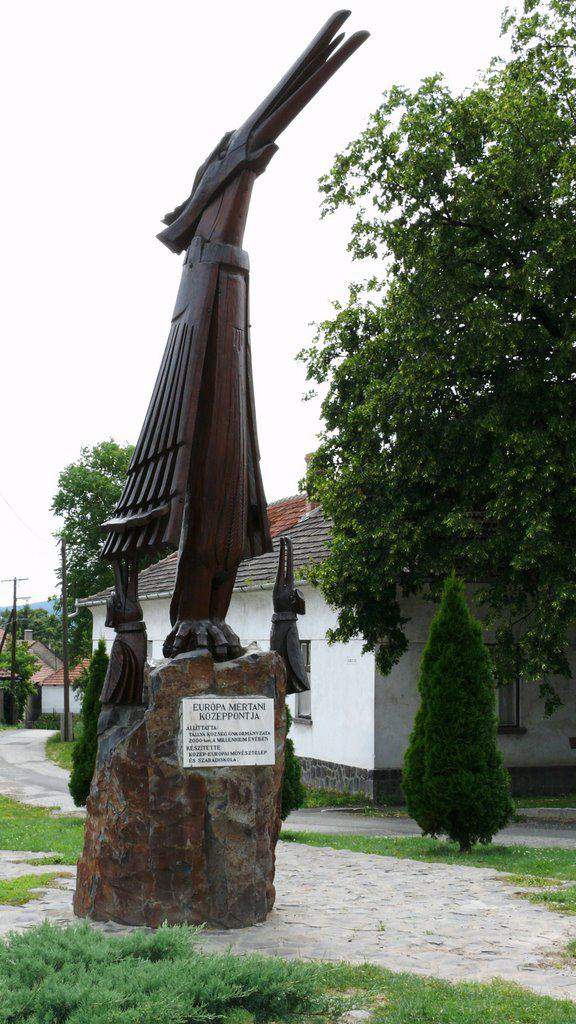