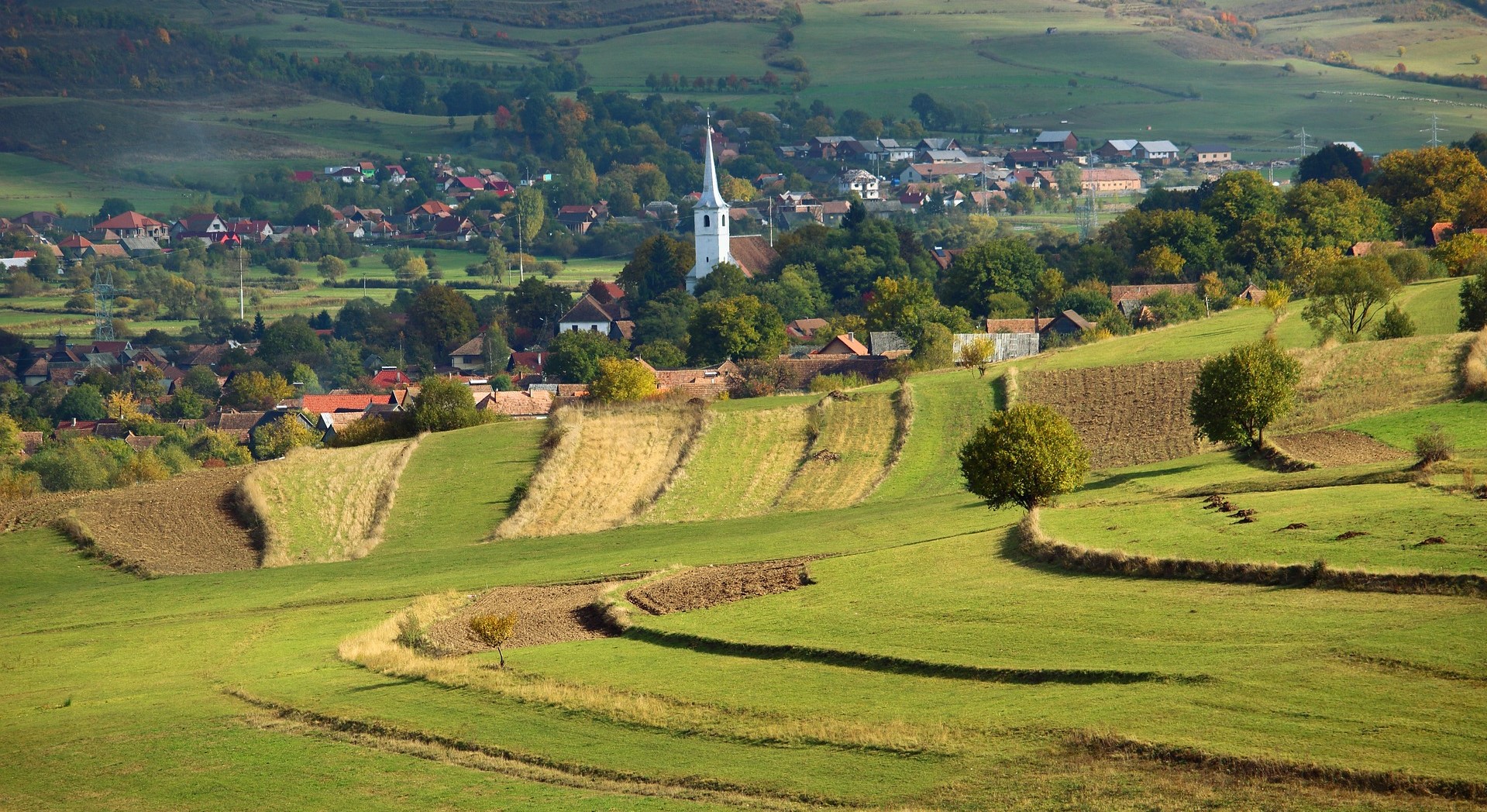 Secretary of state Levente Magyar announced the next phase of the Transylvanian Economic Development Programme, a scheme financed by the state of Hungary, in Dumbravioara (Sáromberke), Romania, on Saturday.

Investments of some 300 million euros could be implemented in the framework of the programme in the coming two years, including state subsidies, self-financing and credit, Magyar said at the opening of the AgroMania farm fair.

Up to 15,000 euros in grant money will be made available to farmers to purchase livestock, plant crops or acquire machinery, he added.

The programme is coupled with another, launched at the end of last year, that is supporting the construction of several dozen farm sector processing plants in the region.