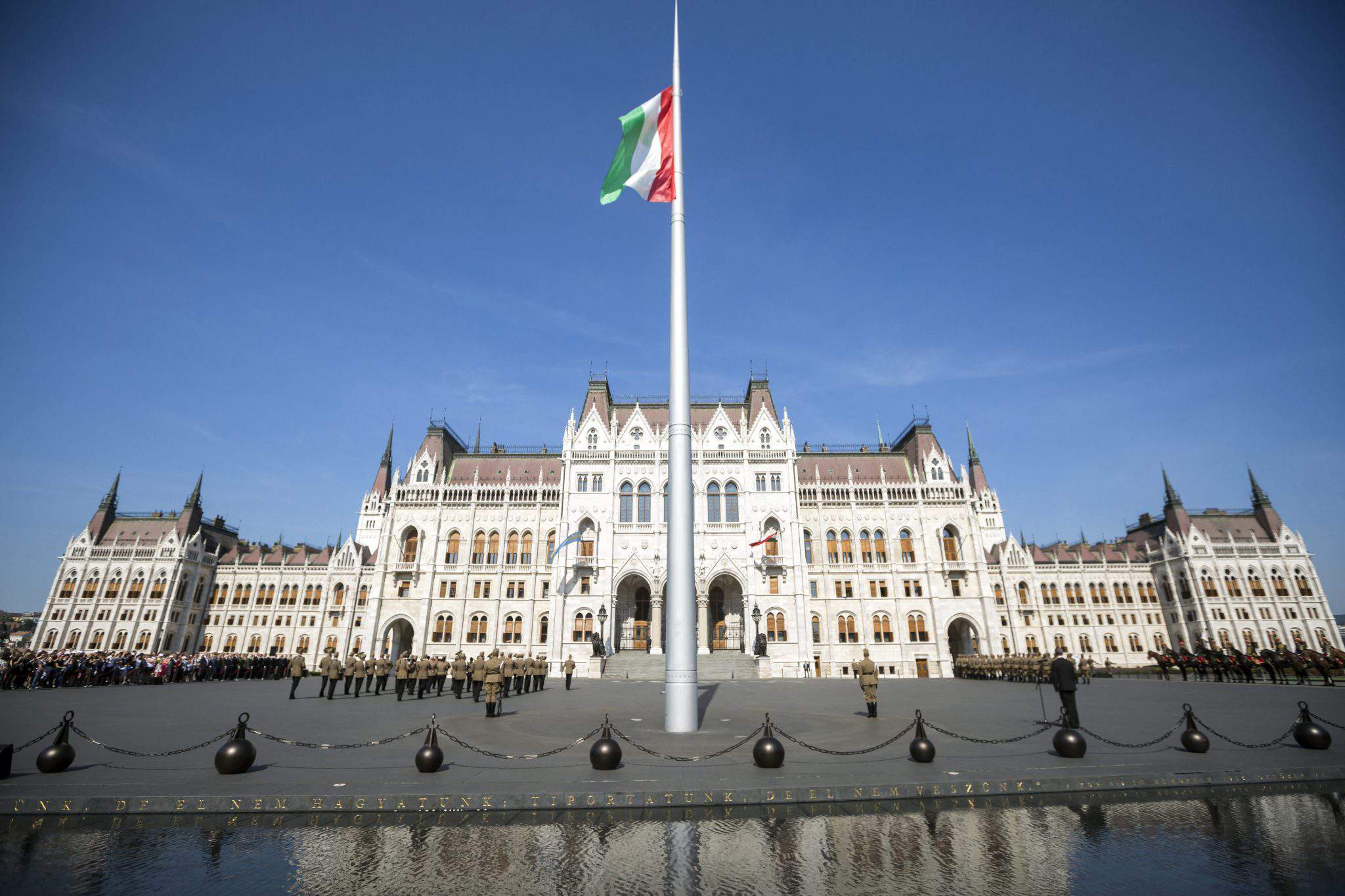 Hungarians marked the Day of National Cohesion on Sunday, the anniversary of the signing of the Treaty of Trianon, which formally ended WWI for Hungary and ceded about two-thirds of its territory to neighbouring countries.

President János Áder and Defense Minister István Simicskó participated at the flag-raising ceremony in the square in front of parliament in the morning. 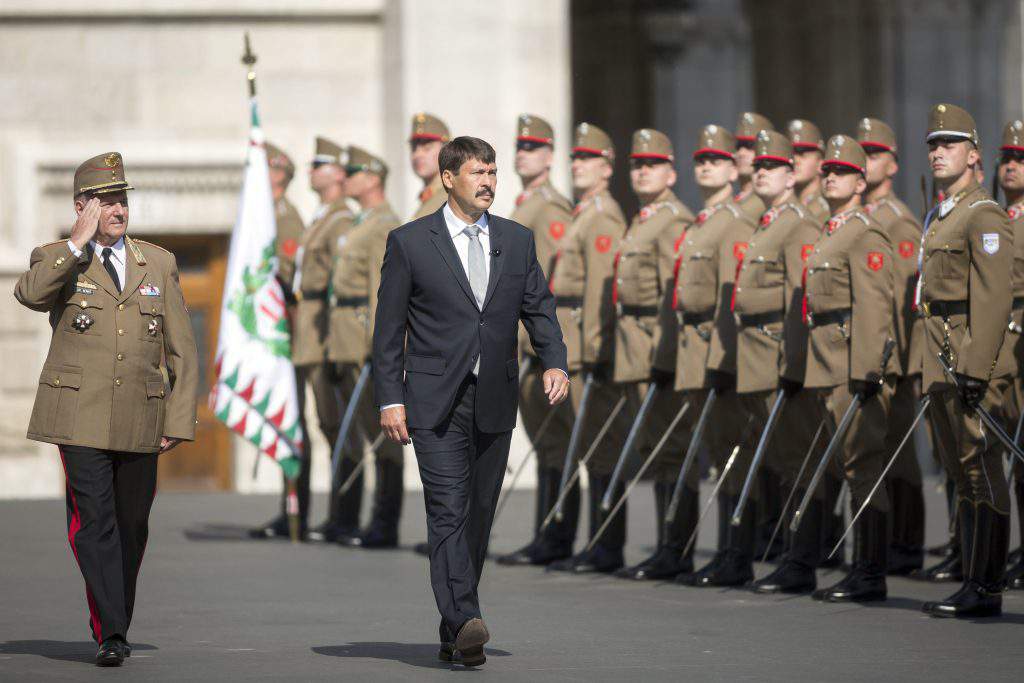 Lajos Kósa, the group leader of ruling Fidesz, said in a statement that the past years were evidence of Hungarians’ capacity for national renewal, even after the tragedy of Trianon.

“We believe in the strength of national cohesion, because only a strong nation can stand up for itself in the world,” he said.

Deputy Prime Minister Zsolt Semjén said on public radio that support for Hungarians living outside of the country’s borders had risen by a factor of ten since the governing Fidesz-KDNP alliance came to power in 2010.

In addition to support for culture and education, Hungary’s government has made grants and preferential credit available to these Hungarians, he said on Kossuth Radio. As a result, the process of assimilation has slowed, he added.

June 4 was declared the Day of National Cohesion by lawmakers in 2010.

Jobbik in response called it “a shame” that Viktor Orbán and his party had left the chamber in parliament in 1990 when they should have been commemorating Trianon. Fidesz and KDNP repeated the “dishonour” last week when they rejected a proposal to make 2020 the Trianon Memorial Year, the party said in a statement.

The opposition green party LMP said it is important to remember on the Day of National Cohesion that it is everyone’s joint responsibility to learn from the mistakes of the past. Hungary needs to implement a nation policy strategy that offers ethnic Hungarian communities outside of the country the greatest degree of support while respecting their right to self-determination, the party added.

Opposition Együtt said the Treaty of Trianon and the “pain it causes even today” cannot tear apart the members of the Hungarian nation. Trianon teaches that “minorities living among us are just as much a part of the nation as the majority: if we suppress them, we only hurt ourselves”, the party added.

Opposition Dialogue also acknowledged that the impact of the Treaty of Trianon can still be felt today. Hungary needs to be a place where everybody counts and where support is given to Hungarians who have immigrated to maintain their identities, the party said.

István Hollik, a lawmaker of the allied ruling Christian Democrats, said at a press conference that lawmakers who failed in 2010 to support the law on dual citizenship for ethnic Hungarians residing outside of the country should be ashamed. He noted that the leader of the opposition Democratic Coalition (DK), former prime minister Ferenc Gyurcsány, as well as the Socialists’ candidate for prime minister László Botka and the leader of opposition Jobbik Gábor Vona were all among those lawmakers. 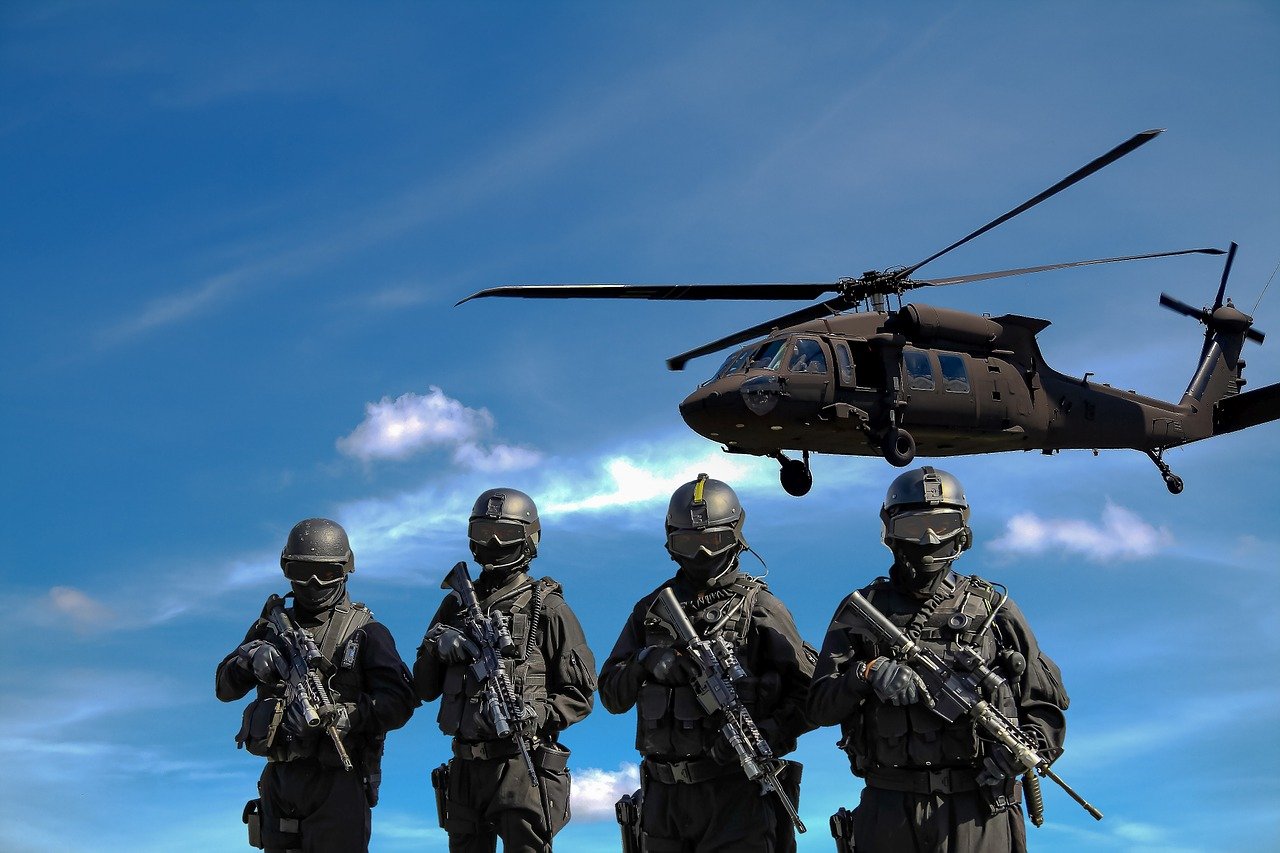 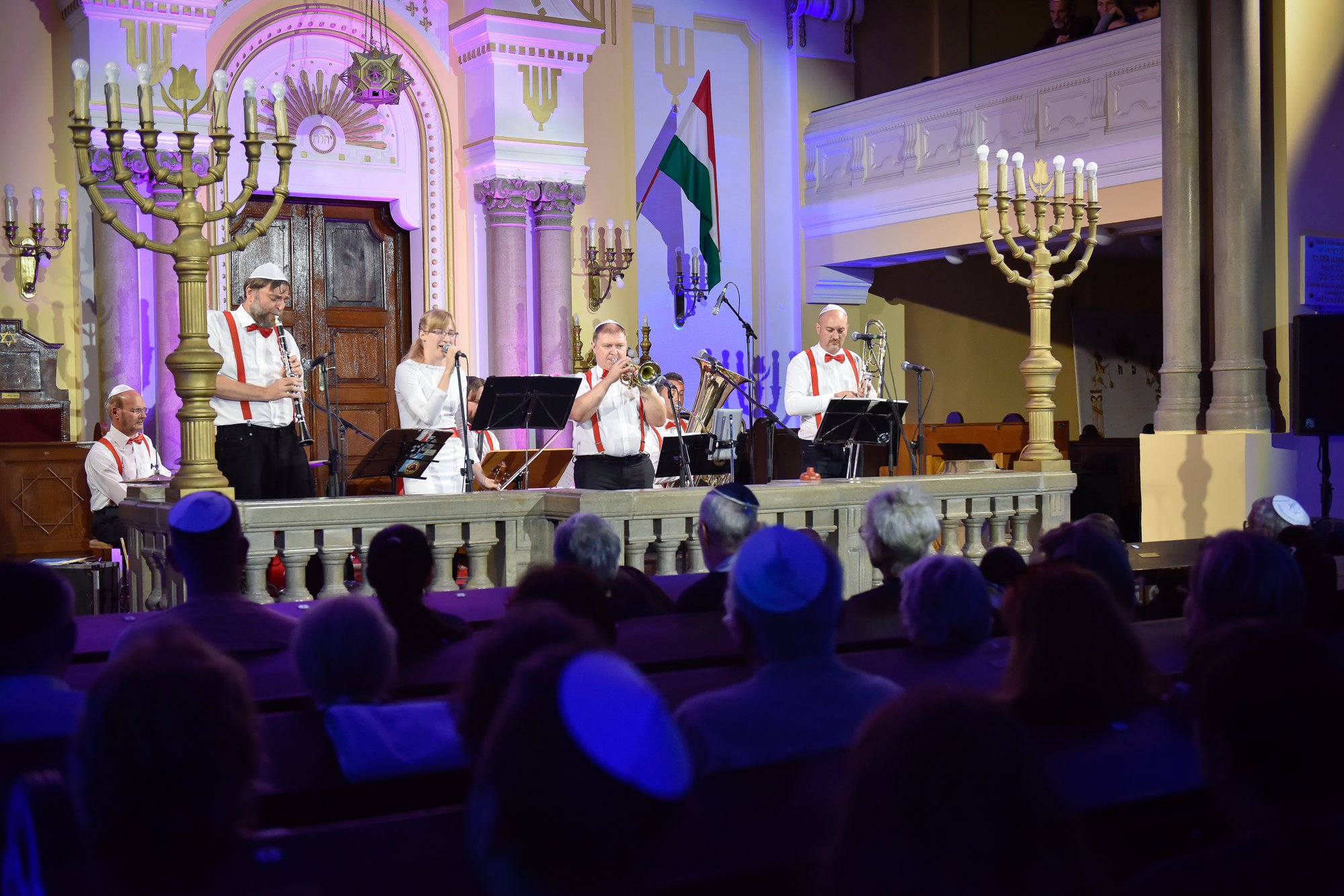 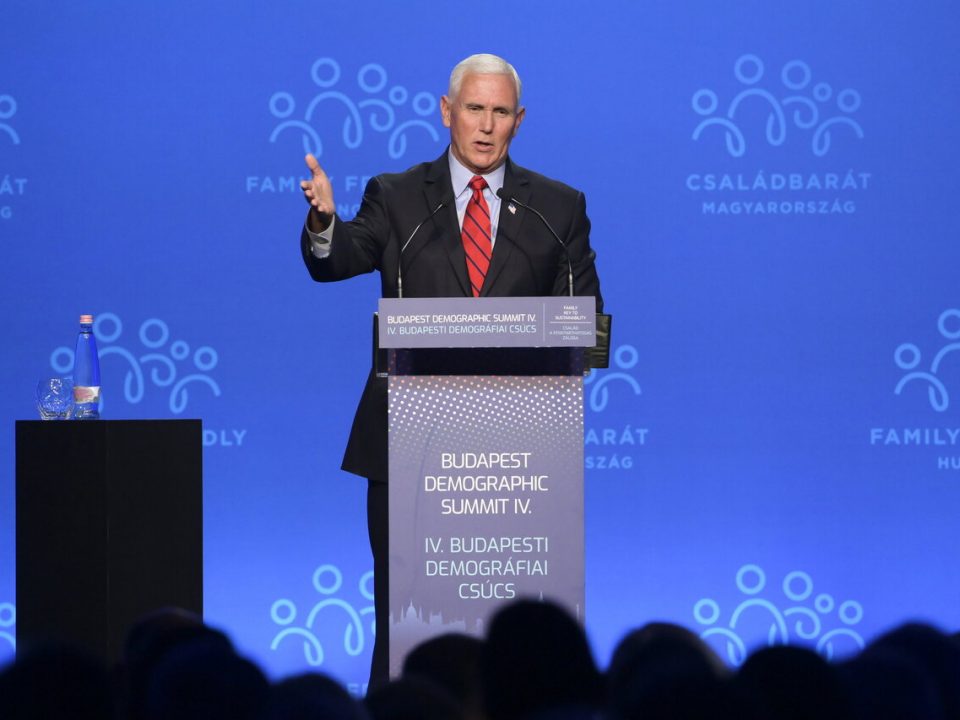