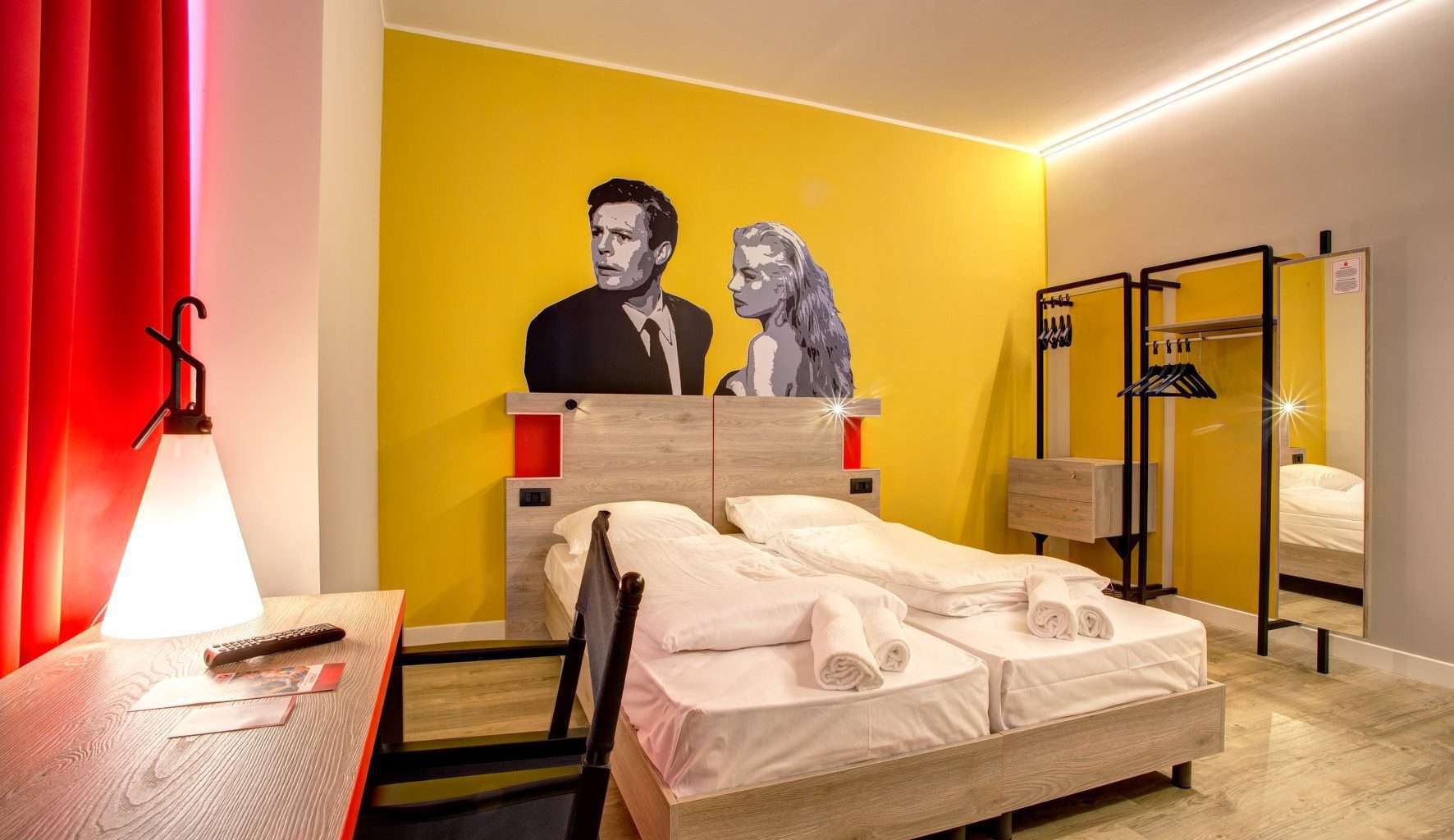 Hungarian tourism is experiencing its heyday. The industry is steadily increasing since 2010, every year more and more foreign travellers choose our country as their target destination; additionally, domestic tourism is also showing an increasing tendency. As a result of which, new hotels are continuously being constructed in the country.

In the last few years, there has been a massive boom in domestic tourism. Last year, four million tourists chose Budapest as their travel destination, while the significance of rural tourism is also boosting. As a result of the growing demand, more and more hotels are opened in the country.

As the Hungarian news portal Origo describes, festivals and events are among the essential tourist motivations, as well as the capital’s bathing culture is considered to be a key element, along with the historical centre, the party district and the Buda Castle District. Thanks to tourism prosperity, more and more hotels are being constructed in Hungary.

“Good location is still a lifetime guarantee for an investor”; as to say, it is the greatest ‘plus’ – explained by Ádám Singer, owner of SingerDesign hotel architectural office, whose team is currently working on several relating projects. According to the expert, despite the fact mentioned previously, hotel investors do not need to decide always based on the location. Recently, there is no general recipe to define where to start a hotel-project.

“I believe – based on my professional experience, successes and observations – that unique hotel experience can be realised anywhere that generates more profit and becomes more attractive than a standard 4-5 star hotel with an excellent location – he added. Obviously, this is like the stock market: the higher the risk you take, the bigger win you make.”

In his opinion, it is much more exciting to create a new, extraordinary hotel; in the case of which all the staff – the owner, designer, developer, operator and workers – are proud of. That kind of enthusiasm generates the speciality of ‘super hotels’ and excellent services, by which guests are attracted.

Currently, it is widespread that due to intense competition, some innovative players have a different approach to new projects, instead of the previously applied well-working methods.

At Singer-Design, for instance, a hotel is perceived as a product. The traditional product development designs the product and sells it by different marketing tools; that is what they just want to avoid. They create their product by the method of ‘design thinking’. In simple terms this means backward thinking: first to research the local potential, and identify their actual need – said the architect. From these results, they create services and experiences. This will be the identity, representing the pledge of the sale. If this is completed, the goal is to reflect this in every detail.

According to Ádám Singer, changes in the hotel industry are caused by several factors. One reason is the expansion of short-term apartment rentals in Budapest, resulting in an exceptional process in the hospitality industry. Hotels were negatively affected; however, it also started an exciting trend, which also contributed to the establishment of ‘experience hotels’ and new kind of hostels.

It supported the kind of tourist attitude that we want to live with locals, talk to them, have dinner with them and get to know their way of life. Short-term rentals are industrialised by now; however, apartment hotels do not necessarily provide this extra to the guests.

In contrast, hotels open up to new demand; as a result of which, hybrid hotels are established; that is to say – hostels or hostel-based hotels. Tourists of the Y and Z generations are looking for exactly this experience, rather than ordinary grey hotel rooms.