Hungary has the fifth highest death rate due to suicide among EU states. Looking at regional patterns in the EU, the third-highest standardised death rate for suicide was observed in the South Great Plain, Hungary.

Regions with the smallest number of deaths resulting from suicide were Mayotte in France, Campania in Italy, Ceuta in Spain, and Central Greece (Sterea Ellada) in Greece. All of these countries recorded a standardised death rate for suicide of 3 deaths per 100,000 inhabitants.

In one year, 1,631 people died by suicide in Hungary, which corresponds to 16 in every 100,000 inhabitants. This number is somewhat better than previous years’, but it is still 1.5 times the EU average, hvg reports.

Looking at regional patterns, the Great Plain has the highest standardised death rate for suicide at 23 deaths in 100,000 inhabitants. There are only six regions where the rate is above 20. 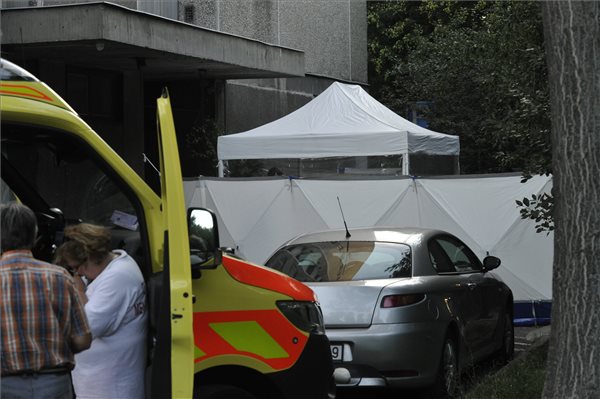