In Hungary, no cases of coronavirus have yet been recorded and all 125 tests performed have given a negative result. According to the government, the majority of illegal migrants travel to Hungary from Iran or through Iran. The majority of recent arrivals are not Syrian; they are mostly from Afghanistan, Pakistan and Iran, he added.

Hungary’s Prime Minister Viktor Orbán has used the coronavirus outbreak as an excuse to abolish the right to asylum in Hungary, Gerald Knaus, founder of the European Stability Initiative thinktank said on Twitter. In fact, as Gyorgy Bakondi, national security adviser to the prime minister, announced on March 1: “Hungary has indefinitely suspended access to border transit areas for asylum seekers” because of the risks related to the spread of the COVID-19.”We observe a certain link between coronavirus and illegal migrants,” he said at a press conference, without however giving any data to support his claim.

Iranians are the fourth nationality among asylum seekers in Hungary: just 22 applications behind Afghanistan (185), Iraq (157) and Pakistan (27). Knaus told Euronews that Orban has for years said “the era of universal human rights is only liberal blabla, hypocrisy. He speaks of ‘invasion’ in military terms.” He added that Hungary’s prime minister has already gotten people used to the thought of suspending asylum laws and is “now using this crisis to put an end to it definitively”.

Knaus is pessimistic. “If you declare a national emergency and the people support you, the national and international courts of justice become very weak. Hungary has already shown that it knows how to ignore the sentences that come from Europe. Politicians must demonstrate today more than ever that it is possible to protect borders without renouncing the protection of human rights “.The European Commission has already referred Hungary to the European Court of Justice on the grounds of the excessive limits to the right to asylum.

“Neither the 1951 Convention on the Status of Refugees nor the EU laws represent a legal basis for suspending asylum applications,” UNHCR stresses in a statement about tensions at the border between Greece and Turkey. 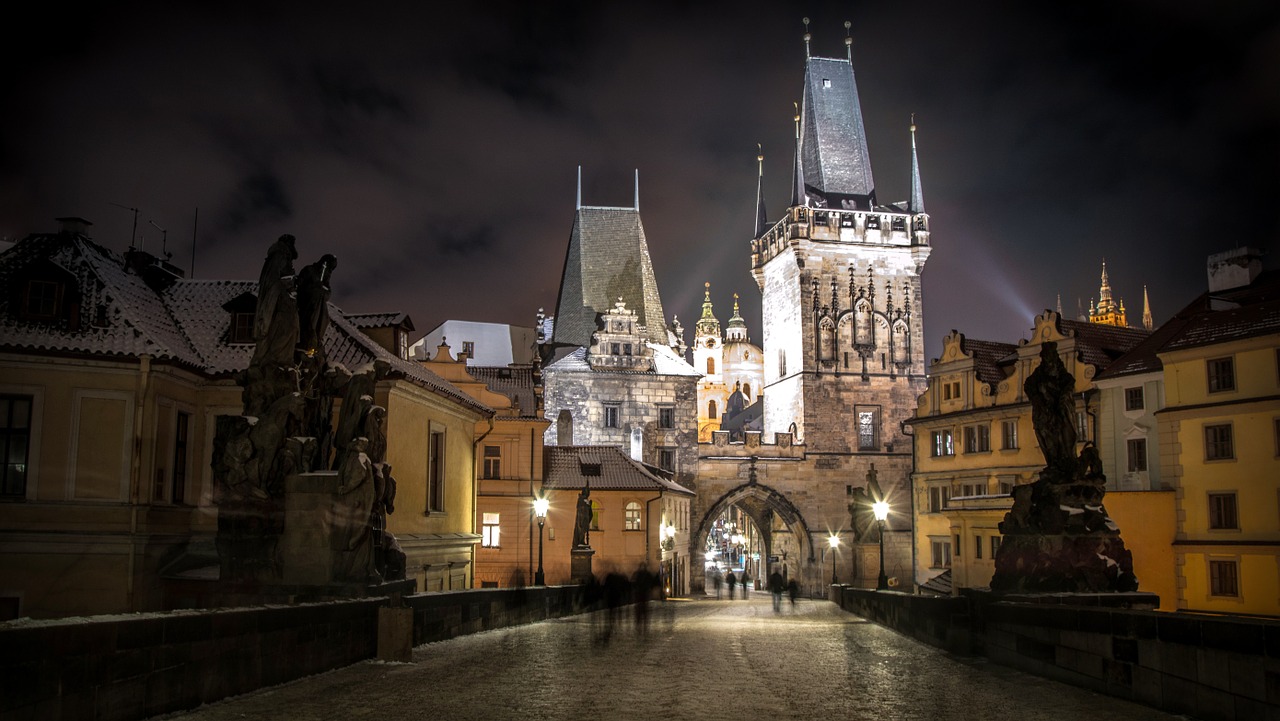