Hungary, the land of parasolvency 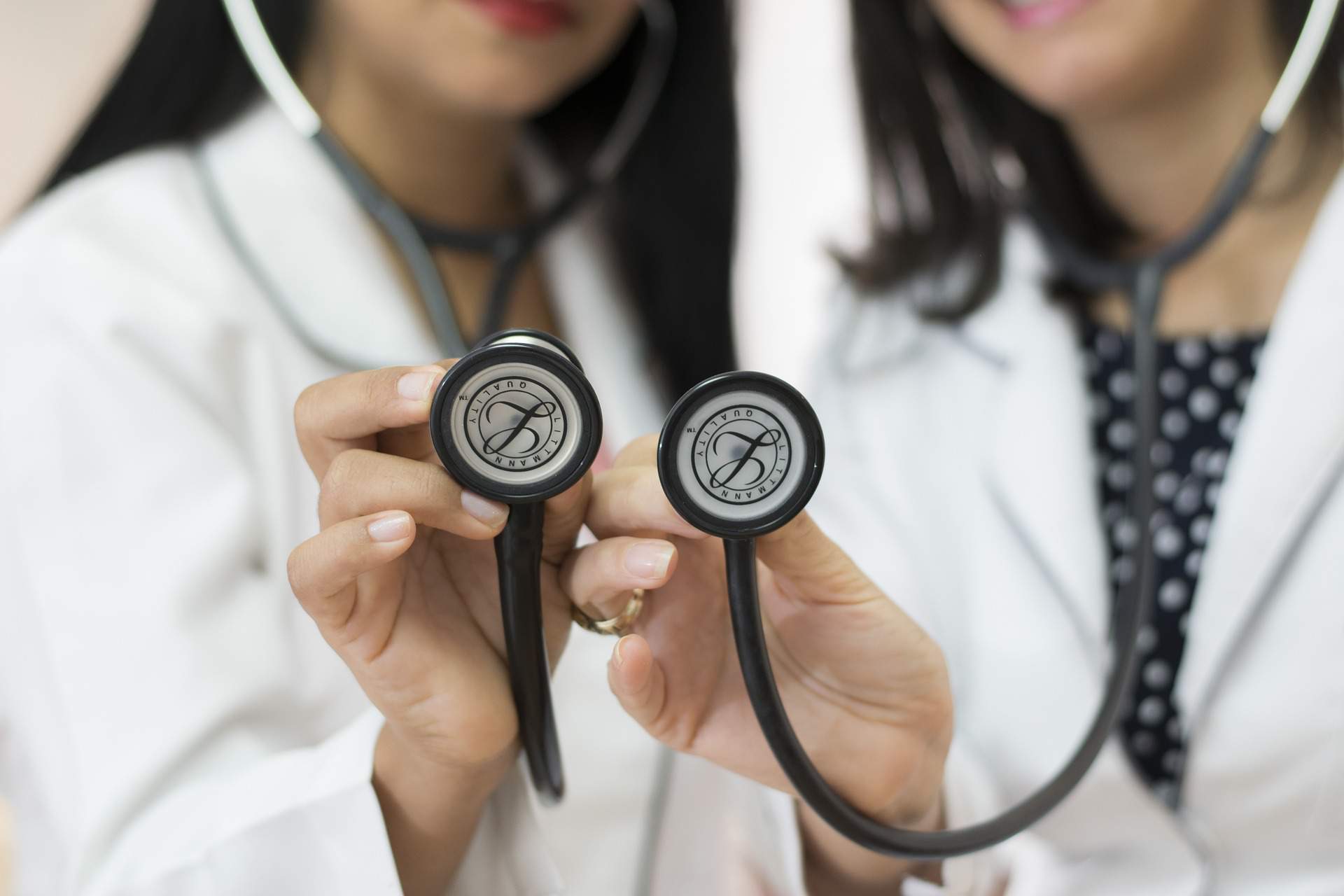 According to some analysts, without parasolvency – a kind of mandatory gratuity or tip given to the doctors and nurses by the patients – the whole healthcare system would have collapsed a long time ago. In the region, only the Romanians and the Ukrainians pump more money into the system this way – according to zoom.hu.

Parasolvency is a kind of corruption

As we already reported, the Hungarian healthcare system is stupefyingly flawed and underfunded; there are not enough doctors and nurses because they are extremely overloaded and underpaid. Thus, it is not surprising that many people seek a swifter and more certain recovery by filling their pockets so that they can receive better treatment in a shorter time. In fact, Republikon Institute asked a couple of months ago what factors Hungarians regard the most significant problems of the healthcare system. Everybody mentioned long waiting lists, the lack of doctors, the outdated medical equipment, and the devastated state of the hospitals. Interestingly,

parasolvency was problematic only for 68% of the people.

Tamás Dénes, the chairman of the Rezident and Specialized Doctors Union (Reszasz) said to zoom.hu that parasolvency equals corruption. “Though corruption exists everywhere from the Scandinavian countries to the United States

The sum is varying – according to him. Papers are stating that it is only Romania and Ukraine where people give their doctors and nurses more money. In fact, they are followed by Hungary, Lithuania, Bulgaria, and Poland. However, parasolvency exists also in Greece and Slovakia where – based on a survey – 70 pc of the people have already given money to their doctors. Thus, it can be stated that parasolvency is a Communist heritage.

96 pc of the doctors would like to live without parasolvency.

However, 61 pc of them cannot do so because of the system. Only 6 pc regarded as acceptable or natural to receive envelopes for the treatments. Dénes said that he accepted parasolvency until 2010; however, he did not want to go further on the moral slope, so he went abroad.

According to Dénes, without raising wages and modifications in the healthcare system the problem cannot be solved. He added that patients think that with envelopes they have better chances to recover. For example, if there is only one double-bedroom at a department, it is almost certain that two patients who already gave parasolvency lie in them.

It has to be abolished

The exact sum is varying from 10 thousand to 100 thousand HUF (EUR 30-300). According to Dénes, the most important task now is to

abolish this practice once and for all.

The government, the doctors, and the patients have to cooperate to create a framework that gives each comforting answers. Sending doctors to prison is not enough; they have to deal with the causes. According to Dénes, the healthcare system has to be transparent so that everybody can see that he or she can recover even without envelopes. It would also be important to enable patients to choose their doctors freely and, of course, a fair wage is essential, too. According to their survey, those who work better should earn more.

Zsombor Kunetz, a healthcare specialist, said that at least

20% of the doctors blackmail their patients with parasolvency.

However, prison is not the solution – he added. Instead, the total reform of the healthcare system and raising salaries is indispensable to deal with the problem. Besides, he also mentioned that the government should enable patients to choose doctors freely by, e.g. establishing

Thus, doctors could legally get higher wages so that they could pay more taxes, and even the hospitals would receive some money for using their medical equipment. Without this, more and more patients will seek recovery in the private sector where they do not have to pay parasolvency, but a fee for the service – added Kunetz.