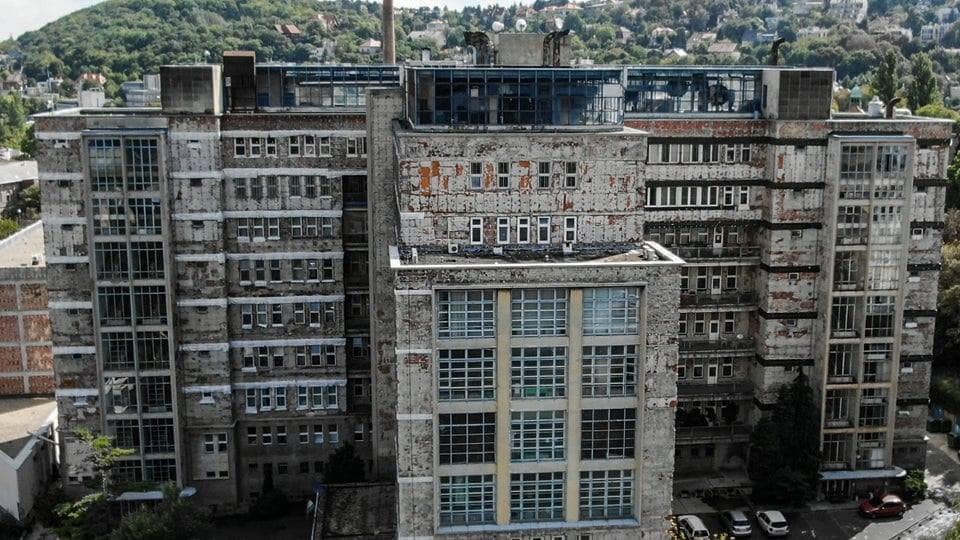 Hungary has concluded an agreement with the Asian Infrastructure Investment Bank (AIIB) on the provision of 183 million euros to fund developments in Hungarian health care, Finance Minister Mihály Varga said on Wednesday.
Hungary will receive the funds at a below-market interest rate, he said in a video posted on Facebook. The funding, which is the first the AIIB is allocating outside Asia, will be used to revamp 17 hospitals and to purchase diagnostic equipment and protective gear, he said. László Balogh, a state secretary of the finance ministry, said the resources ensured that the “funding and development of Hungarian health care has more than one leg to stand on”. Hungary joined the AIIB,

one of the world’s newest and most important multilateral development banks,

in 2017, he added.
Meanwhile, retail sales in Hungary rose by an annual 4.6 percent in August, the Central Statistical Office (KSH) said on Wednesday. The increase accelerated from 2.5 percent in the previous month. Retail sales have risen for five consecutive months after eight months of decline. August retail sales rose by 4.1 percent when adjusted for calendar year effects. Adjusted food sales increased by 1.7 percent and non-food sales climbed 7.8 percent. Vehicle fuel sales rose by 2.3 percent.
Company that won billions on the government’s ventilator procurement to be dissolved

Industrial output in Hungary rose by an annual 2.6 percent in August,

continuing to slow as the global chip shortage impacted the local automotive industry, the Central Statistical Office (KSH) said on Wednesday. Output of vehicle manufacturing “fell significantly” in August as the global semiconductor shortage caused factory shutdowns, KSH said in the first reading of data. Output of the computer, electronics and optical equipment segment also declined, while output of the food, drinks and tobacco segment rose, it added.

Adjusted for the number of work days, output edged up by 0.6 percent. In a month-on-month comparison, output fell a seasonally- and workday-adjusted 2.7 percent. 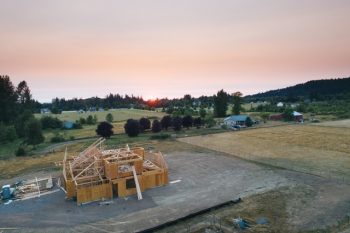 Read alsoHungarian government to give families even EUR 322,000 to build greener homes!